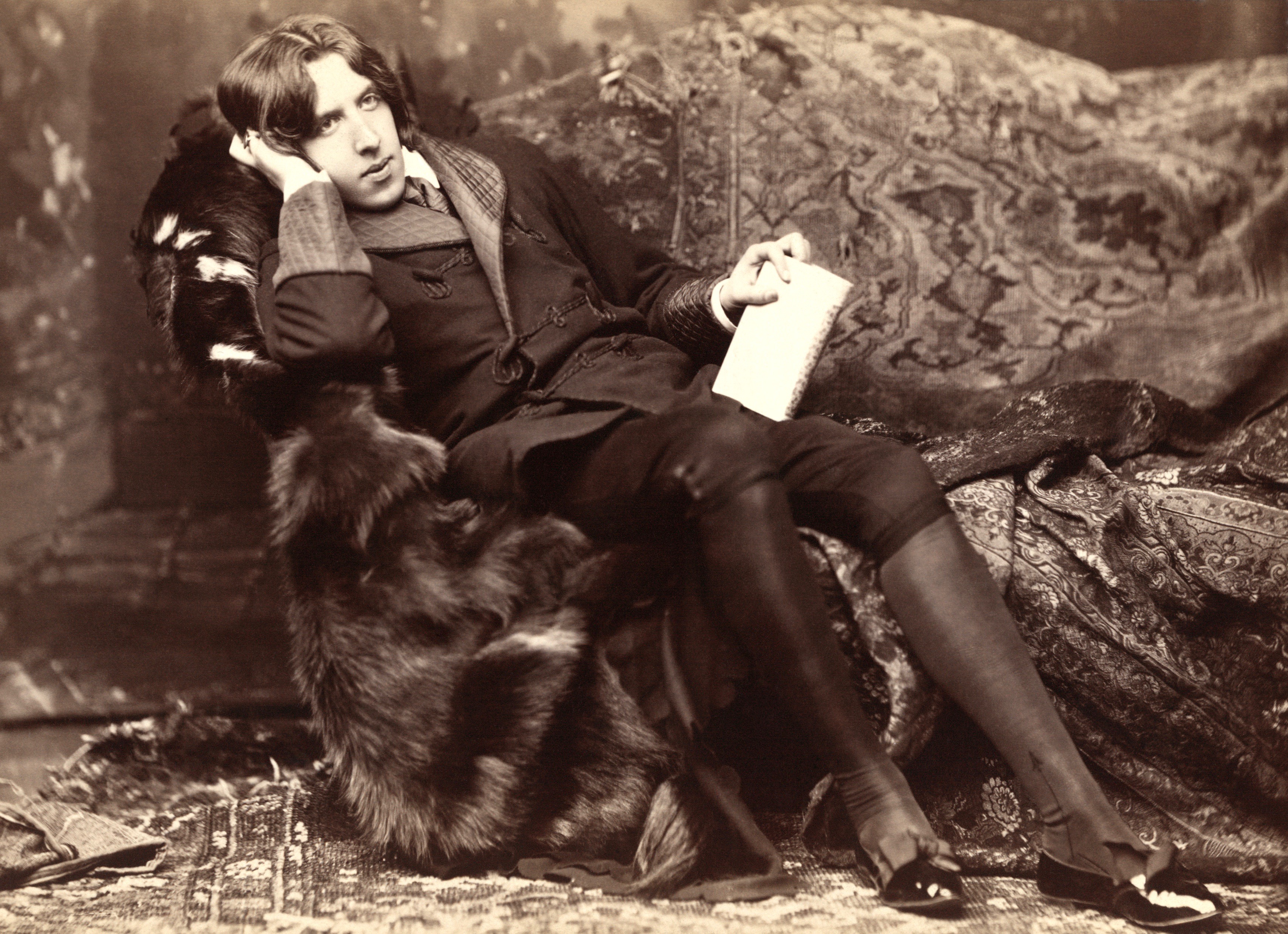 The very model of a public intellectual: Oscar Wilde in 1882, photographed during the U.S. speaking tour that made him an intercontinental celebrity.

1) Oscar Wilde’s funniest play was also his last. The Importance of Being Earnest premiered in London in 1895, just as the controversy that ruined Wilde’s career was coming to a boil: He was in a same-sex love affair with the son of an English nobleman who objected mightily. Although Earnest is popular for its sheer silliness, it may contain sly allusions to Wilde’s real-life predicament. The central character is a man who enjoys having a secret identity, and wants to marry the—ahem—daughter of Lady Bracknell, an absurdly upper-crusty English noblewoman. Little Lake Theatre presents The Importance of Being Earnest with Kathleen Regan as Lady Bracknell and Stephen Ray as Jack (a.k.a. “Ernest”). 8 p.m. Continues through June 22. 500 Lakeside Dr. South, Canonsburg. (MV)

2) In real life, actress/writer Renée Taylor and actor/writer Joseph Bologna had a long and happy marriage. So happy, in fact, that they co-wrote and acted in a matrimonial play together. It Had to Be You premiered in New York in 1981. The play is a comical show-biz farce about a nutty actress meeting and seducing a big-time TV director on a wacky Christmas Eve. June is a long way from Christmas, but that doesn’t stop South Park Theatre from staging a revival of It Had to Be You. Corner of Brownsville Rd. and Corrigan Dr. 7:30 p.m. Performances through June 22. South Park Township. (MV)

3) Roomful of Blues. a blues-rock swing band built upon a solid foundation of guitar, drum, and vocals with horn and keys icing on top, has been performing for over 50 years as a group. The band has earned five Grammy Award nominations and many other accolades, including seven Blues Music Awards. The legendary Count Bassie once called them “the hottest blues band I’ve ever heard.” You can see them live at Club Cafe. 8 p.m. 56-58 S. 12th St., South Side.

4) This is true: The screenplay of Gone with the Wind got an emergency rewrite after filming had started. The job was done in five days by three men eating bananas and peanuts, which producer David O. Selznick insisted was brain food. The only actual writer on the rewrite team was Ben Hecht, who had not read Margaret Mitchell’s novel, so the other two—Selznick and director Victor Fleming—sort of acted out how they thought Gone With the Wind should go. And now you can see a fictionalized re-creation of this re-creative process. Playwright Ron Hutchinson’s show-biz comedy Moonlight and Magnolias is on stage at Apple Hill Playhouse. 7:30 p.m. Runs through June 16. 275 Manor Rd., Delmont. (MV)