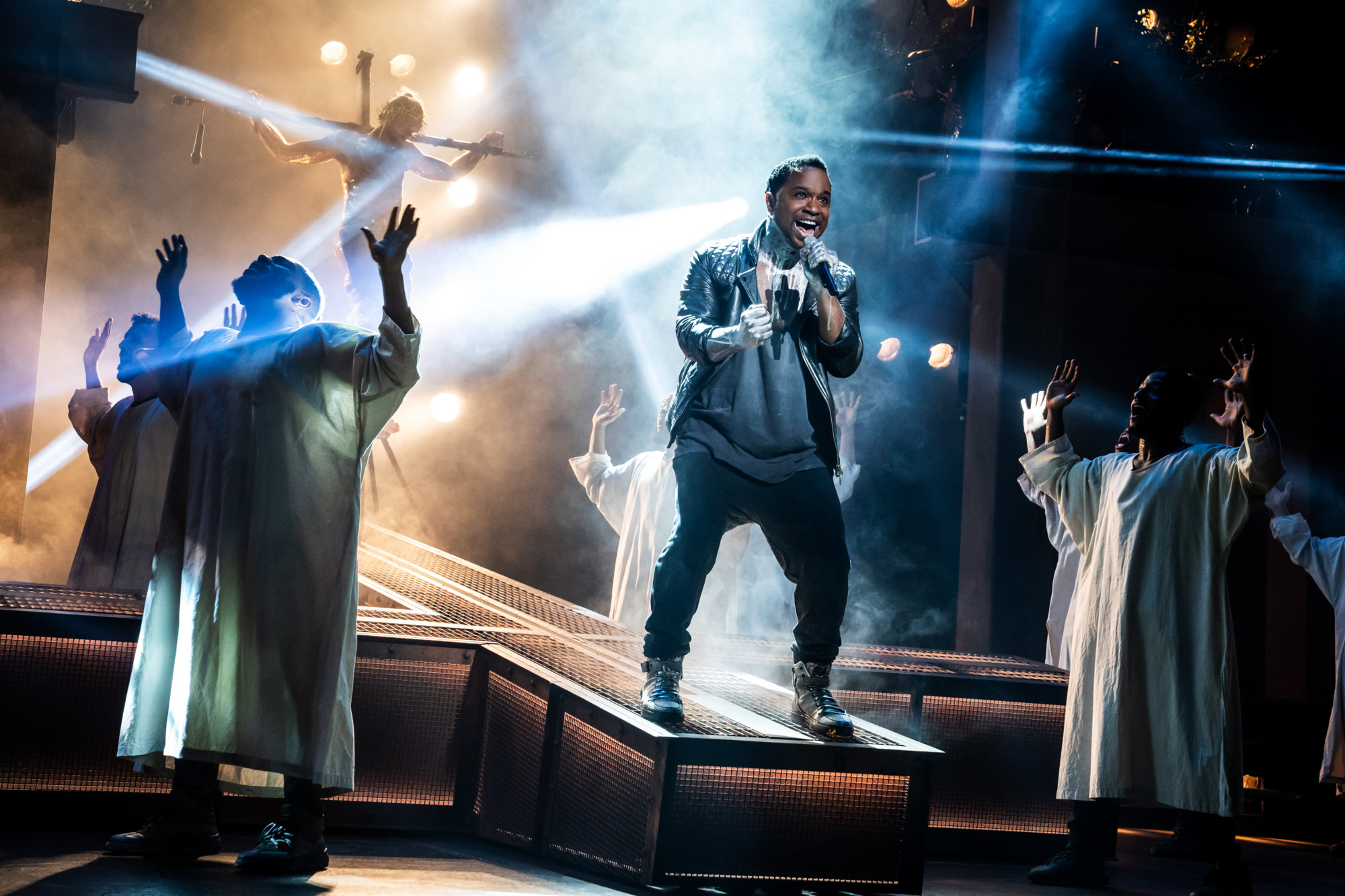 1) When Jesus Christ Superstar opened on Broadway in 1971, it marked the converging of several new trends in rock music and theater—a convergence that ran partly through Pittsburgh. One trend was the notion that rock and Christian themes could go together. Christian rock was still a radical idea, as songs like “Why Should the Devil Have All the Good Music?” (from California rocker/evangelist Larry Norman) expressed the sentiment but didn’t chart. Meanwhile, The Who’s 1969 Tommy showed that a concept album with a narrative thread could be staged as a “rock opera.” At Carnegie Mellon in 1970, drama student John-Michael Tebelak and his mates presented the initial, on-campus version of Tebelak’s Godspell—more like a standard musical in format, but featuring Jesus himself as a character. And by that time, two young British guys were putting the various pieces together. Andrew Lloyd Webber and lyricist Tim Rice released Jesus Christ Superstar as a concept album in 1970. Then they fleshed it out for a live U.S. tour. It premiered right here in Pittsburgh—at the now-gone Civic Arena, on July 12, 1971—before a fully developed Broadway production went up later that year.

Superstar added bold new twists of its own. This rock opera put Judas at the center of a fictionalized drama depicting personal and political tensions among Jesus, his followers, and the authorities of their era. The show was a shocker in ‘71. It won no Tony Awards. But Jesus Christ Superstar has been playing worldwide ever since—and the new touring production comes to Pittsburgh for a run that opened on New Year’s Eve. 1 and 6:30 p.m. Benedum Center, 237 7th St., Cultural District. 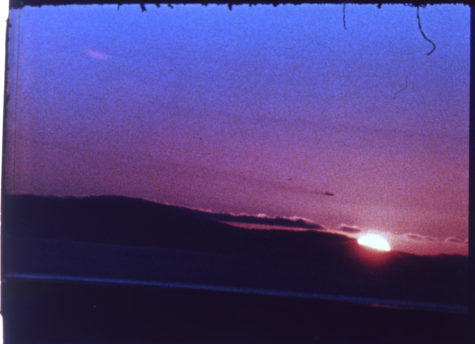 Andy Warhol’s ‘sunset’ film, with words by Nico, plays on a continuous loop at the entrance to the ‘Revelation’ exhibit.

2) Wintertime is museum time. Strolling through an art museum provides indoor aerobics while exercising the mind and senses, and The Andy Warhol Museum offers an added attraction this winter. The special exhibit Andy Warhol: Revelation traces how the artist’s Byzantine Catholic upbringing led him to revisit religious and spiritual themes in his art. In one sense, the show is biographical. It includes devotional objects from Andy’s boyhood home, souvenirs of his 1980 visit to Pope John Paul II, and more. But the art is what makes Revelation sing. Much of it is in Warhol’s signature style: images taken from other sources and altered for dramatic effect. There’s an amazing bright-pink riff on Leonardo da Vinci’s “The Last Supper.” A highly doctored version of Leonardo’s “Annunciation” is literally soul-stirring. Other pieces explore religion and sexuality, and some haunting works—including a projected film—are meditations on mortality. Altogether, Revelation reveals a complex man’s spiritual journey. See our review, which recommends the show, and visit The Warhol on the web for details. Extended through March 1; open 10 a.m. – 5 p.m. today. 117 Sandusky St., North Side. (MV)