1) John Oates is a member of one of the most successful music duos in rock history, Hall & Oates. Together, he and Daryl Hall had six No. 1 hits on the Billboard Hot 100—”Rich Girl,” “Kiss on My List,” “Private Eyes,” “I Can’t Go for That (No Can Do),” “Maneater,” and “Out of Touch.” Oates and Hall met while they were both students at Temple University. Although in separate bands at the time, they joined together and won notice with their second album, Abandoned Luncheonette, which contained the hit “She’s Gone.” (The album itself went platinum years later.) 1975’s Daryl Hall & John Oates generated the major hits “Sara Smile” and “Camellia.” Oates co-wrote “Sara Smile” about Hall’s then girlfriend Sara Allen. Additionally, he co-wrote many other top hits along with Hall and sang lead on numerous Hall & Oates songs. On his own, Oates has released four studio albums and three live albums. His newest, Arkansas, will be released February 2 and consists of Americana songs. In making it he was heavily influenced by the music of blues musician Mississippi John Hurt. On his website Oates offers “This is the record I have always wanted to make, with the band to bring it to life. After all these years, I feel I’ve finally been able to capture the sound that’s in my head.” He is a member of the Songwriters Hall of Fame and was inducted into the Rock and Roll Hall of Fame as part of Hall & Oates. He will be in concert at Club Cafe with The Good Road Band. 8 p.m. 56-58 S. 12th St., South Side. (RH) 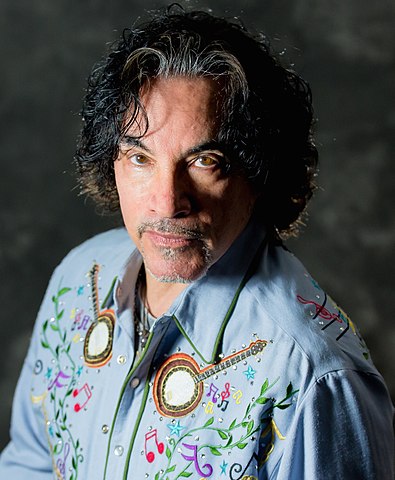