1) The Marcus King Band opened in Pittsburgh for such top name acts like Chris Stapleton and the Tedeschi Trucks Band. Marcus King who started playing guitar at a very young age, and performed with his dad’s band when only 11 years old, has become a solo performer over the last several years. Rising out of Greenville, South Carolina in 2013 he now headlines his own shows. King released his debut solo album, El Dorado, produced by Dan Auerbach of the Black Keys, in 2020. “The Well” is a single from that album and reached no. 12 on Billboards AAA (Adult Alternative Airplay) chart in 2019 in advance of the album release. Young Blood, King’s new album is out now. Also on the bill are Neal Francis, Ashland Craft, and Dean Delray. Doors open 7 p.m. Stage AE, 400 North Shore Dr., North Shore.(C.M., R.H.) 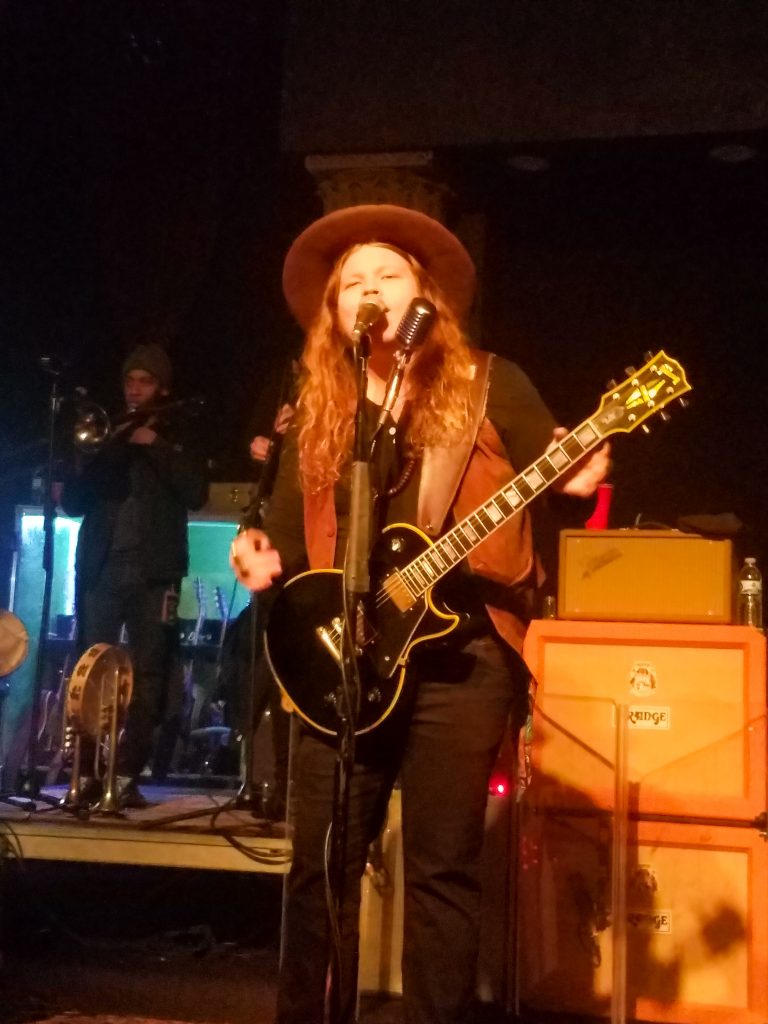 2) U.K. pop punkers Pale Waves will be performing at Thunderbird Cafe in Lawrenceville this evening. The group features crystalline lead vocals from Heather Baron-Gracie, and a crunchy guitar sound from lead guitarist Hugo Silvani; Baron-Gracie assists with that on rhythm guitar. Also contributing to the group’s rock sound is Ciara Doran (drums, keyboards, synthesizers, and programming) and Charlie Wood (bass guitar, keyboards). Pale Waves’s latest album, Unwanted, dropped on August 12 via Dirty Hit records. It includes the tracks “Reasons to Live,” “Jealousy,” and “Lies.” The band says, Unwanted is the next bold and unapologetic step in their journey with relationships and self-discovery. The album introduces 13 dynamic songs that feel good when played live and are packed with the electricity needed to shake off the past two years.” You can get to shakin’ with Pale Waves tonight at 8 p.m. Special guest is Gatlin. Thunderbird Cafe and Music Hall, 4052 Butler St. POSTPONED