1) The Marcus King Band is paring down to the Marcus King Trio for its Live at the Drive In Tour. The band formed in Greenville, South Carolina in 2013. King and his bandmates have released three LPs, most recently 2018’s Carolina Confessions. Both it and their previous effort, their self-titled sophomore album, reached no. 2 on the Billboard Blues Albums Chart. They have some crossover appeal too. “Homesick,” from their latest album, reached no. 26 on the Adult Alternative Songs chart. The Marcus King Band carried the blues-rock torch forward for a sold-out show at Mr. Smalls Theatre late last year. If you missed them then, or just miss live music, you can catch them at the Starlight Drive-In in Butler. King released his debut solo album, El Dorado, produced by Dan Auerbach of the Black Keys, in 2020. Early James opens. 8 p.m. 1985 N. Main St. Ext., Butler. (CM) 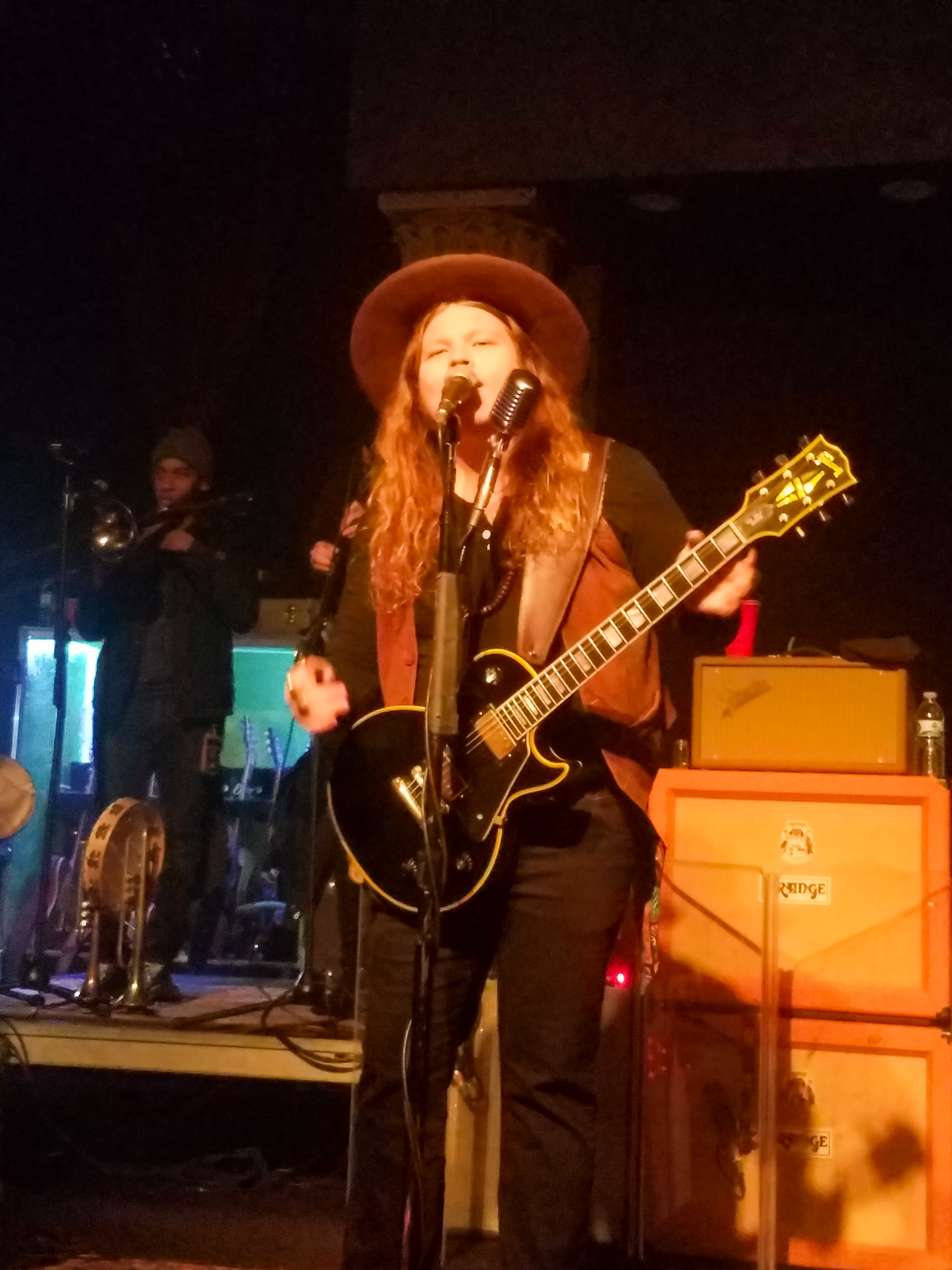 3) The Pittsburgh Cultural Trust is the largest arts and entertainment organization in the city. It brings a cornucopia of exciting events both big and small to Pittsburgh every year. Many people look to the Trust for entertainment, and for employment. Like many other organizations Covid-19 has wreaked havoc on it’s performance. Canceling over 4,000 events already this year has blown a large hole in its budget.

Nick Gigante, Vice President of Development for the Pittsburgh Cultural Trust recently said,  “We have already made great progress toward closing this gap through generous contributions from key stakeholders, but a $3 million shortfall remains. By the end of the year, we plan to raise the remainder of these funds in order to ensure that the arts will once again thrive in the Cultural District when it is safe to gather again.”

The Trust is conducting several fundraising efforts. One is Art Connects Us: A Critical Fund for the Pittsburgh Cultural Trust which will guarantee that the Trust and all the arts groups in the Cultural District will remain strong members of the region’s cultural scene.

Tonight the Trust is having a major fundraising event, To the World We Dream About. The evening, sponsored by PNC, features virtual lounges for conversations with Cultural Trust leadership and fellow attendees, in addition to an exclusive performance by Broadway legend André De Shields and rising star Eva Noblezada, both from the Tony Award-winning musical Hadestown. Nobelezada performed here in 2018 as part of the Trust’s International Festival of Firsts. Tickets and information can be found at TrustArts.org/VirtualCelebration. The event streams live at 7:30 p.m. 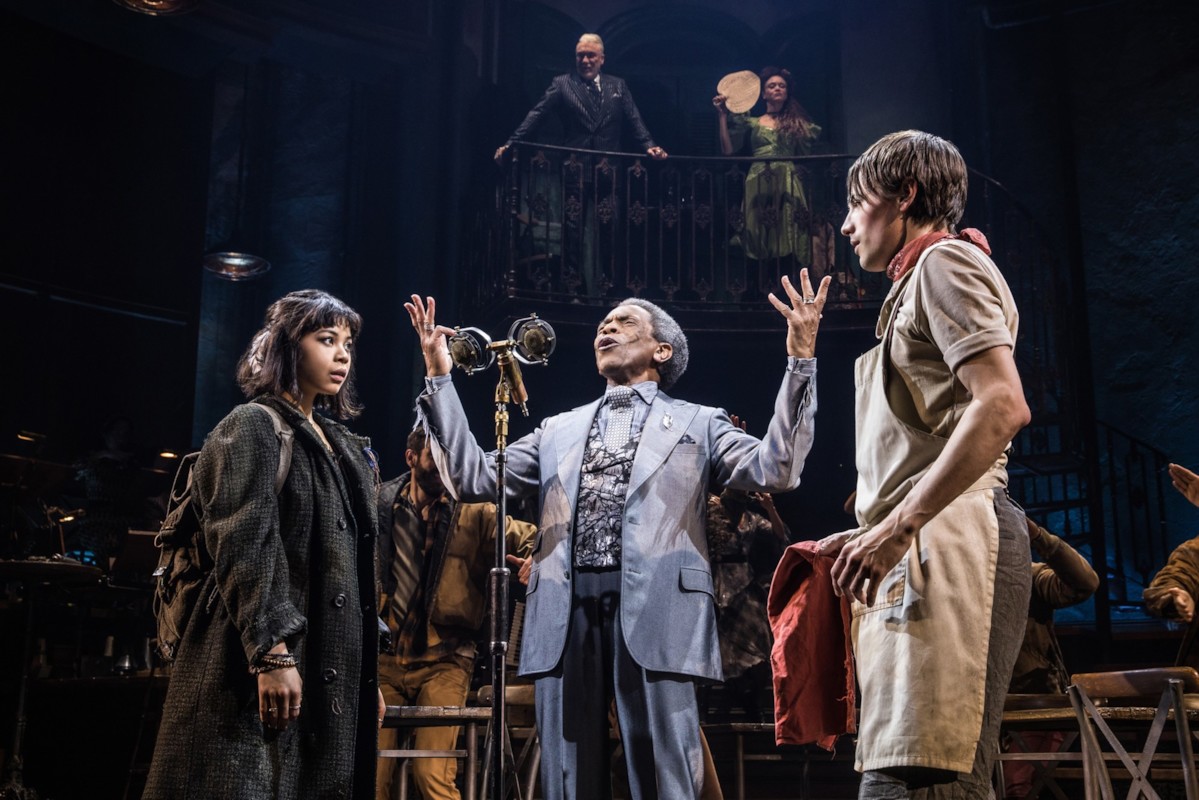 Things are starting to heat up in ‘Hadestown’ with Eva Noblezada (l.) and André De Shields (c.) (photo: Matthew Murphy)