1) Multi-Grammy Award-winning vocalist Michael Buble’ takes the stage at PPG Paints Arena this month. Buble’, a Canadian export whose 2007 album Call Me Irresponsible,  rose to the No.1 spot on the Canadian, American, British, Australian and several other album charts, is a popular world-wide performer. His music touches bases in several different genres including pop, jazz, easy listening, and soul. In addition to his four Grammy Awards Bublé has won several Juno Awards. Last November he released his 10th studio album, Love (denoted by a heart illustration). Bublé was quoted in an interview in October saying his Love album would be his last and he would be stepping out of the spotlight. After that article was published his record company released a statement that those comments were falsely reported. His latest tour is aptly named, Don’t believe the Rumors Tour. Also look for Bublé in a Super Bowl commercial this year. 8 p.m. 1001 Fifth Ave., Uptown.

2) Color Me Badd, a boy band/pop R&B group formed in 1985 in Oklahoma City, Oklahoma, and is best known for the hits “I Wanna Sex You Up” and “All 4 Love.” The group has sold in excess of 12 million records worldwide, had three No. 1 singles, and nine Top 40 hits. Their album C.M.B. achieved  triple-platinum sales status. 8 p.m. Jergel’s Rhythm Grille, 285 Northgate Dr., Warrendale. 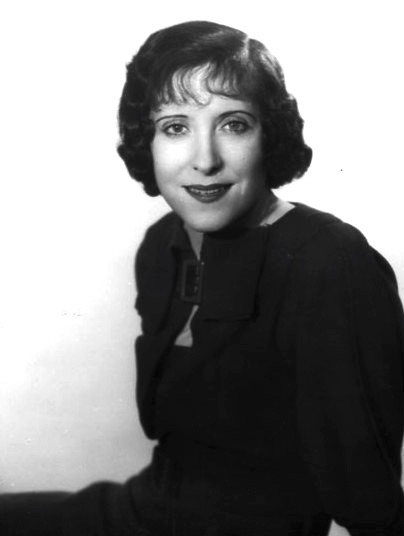 IT’S IN THE BAG by Rachel Karp, from historical records. Feb. 20-23, Carnegie Mellon School of Drama.

3) Comedian Gracie Allen, long known as America’s funniest woman, ran for President in 1940. The campaign was a joke, of course—Allen ran on the Surprise Party platform; her slogan was “It’s in the bag”—but Harvard University endorsed her, she spoke at rallies across the country, and one outcome was a national convention of women voters and organizers. Rachel Karp’s play It’s in the Bag mixes episodes from the Allen campaign with stories of women who have seriously aspired to the land’s highest office. Karp, a theater artist focused on political and public-issue themes, is currently a directing fellow at Carnegie Mellon. 4 and 8 p.m. The play is in the Helen Wayne Rauh Studio Theater on campus, 4000 Forbes Ave., Oakland. (MV)