All you “Rebel Rockers” out there, make sure to catch Michael Franti & Spearhead at Hartwood acres as part of the Allegheny County Summer Concert Series. Franti and band concoct a frothy musical mix using the ingredients of hip-hop, rock, funk, jazz, reggae, and folk to create a tasty smoothie for the ears. Franti and Spearhead have 11 studio albums to their credit including All Rebel Rockers and The Sound of Sunshine, both of which occupied high chart positions on the Billboard 200—nos. 39 and 17 respectively. In addition to being a very talented songwriter and musician, Franti is a dedicated humanitarian and environmentalist. He has toured the Middle East as an advocate for peace, is a strong supporter of South Africa’s Ubuntu Education Fund, and played three separate events to commemorate President Obama’s inauguration. He has said, “I make music for one reason … I care about people and I care about the planet.” He believes that music can help us all rise up and make a better world. Franti released his SoulRocker album in June of 2016 on the same day that he played the opening concert for the Three Rivers Arts Festival. Subsequent album releases are Stay Human, Vol. II (2019) and Work Hard & Be Nice (2020). Franti is touring in support of his LP Follow Your Heart, released in June with the spin off hit single “Good Day for a Good Day.”

Also on the bill is Arrested Development, who recently played the Juneteenth celebration earlier this summer at the point. The group formed in Atlanta in 1988 and is a more progressive, positive hip hop group. Arrested development hit it big with their first album release in 1992, 3 Years, 5 Months and 2 Days in the Life Of… The album went to no. 3 on the the Billboard R&B chart and no. 7 on the Billboard 200 chart. That chart success was no surprise with such finely crafted songs like “Mr. Wendal” and “Tennessee.” Arrested development won two Grammy Awards in 1993. The group has released a total of 15 studio albums with 2021’s For the Fkn Love their most recent. 7:30 p.m. Free. 4070 Middle Road, Allison Park (R.H.) 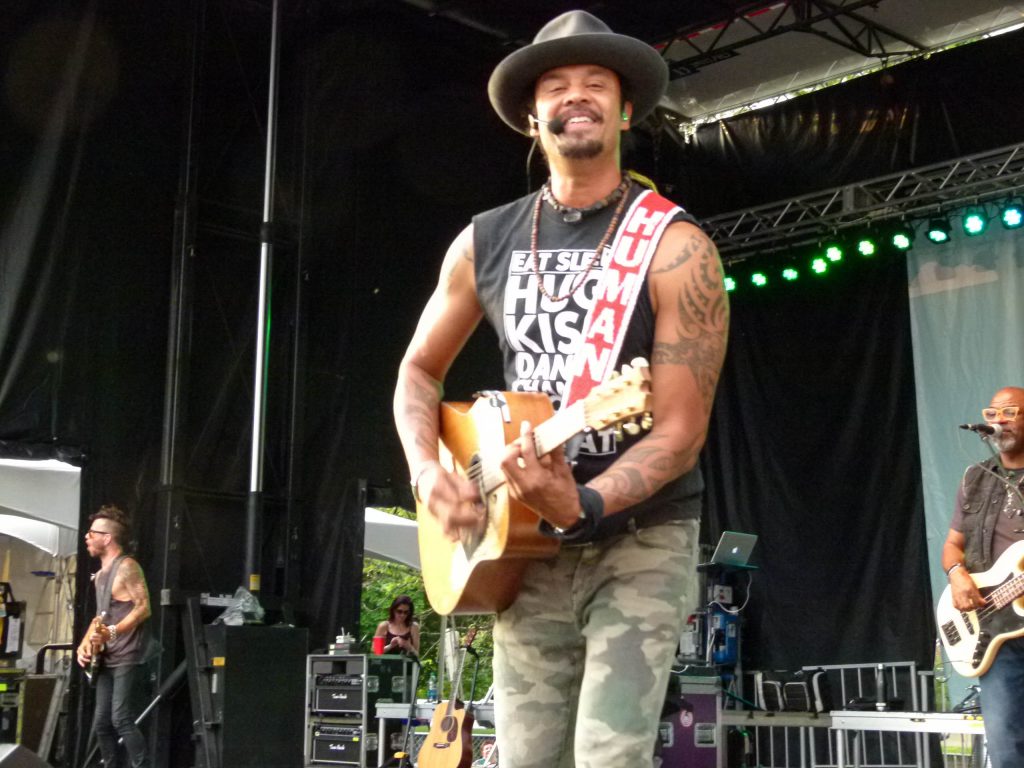