1) Miranda Lambert, has enjoyed much success in her early career. She was raised in Longview, Texas, her parents were private detectives before starting their own ministry. Lambert started out singing in High School with The Texas Pride Band and also fronted the house band at the legendary Reo Palm Isle venue in Longview. Lambert has released seven studio albums several of which have attained Platinum sales status.. 2014’s Platinum won the Grammy Award for Best Country Album. Her most recent album is 2016’s The Weight of Theses Wings. She is also a member of the Pistol Annies with Ashley Monroe, and Angaleena Presley. They’ve released two albums, “Hell on Heels” and “Annie Up.” A new Pistol Annies’ album is slated for release this year. Little Big Town opens.7 p.m. KeyBank Pavilion, 665 Rt. 18, Burgettstown.

2) Southside Johnny & The Asbury Jukes are bringing their wall-of-sound to Greensburg’s Palace Theatre.The band features a New Jersey rock sound complemented by a talented horn section. Southside Johnny’s first three albums were arranged and produced by the co-founder of the band and Bruce Springsteen associate Steven Van Zandt. The albums were mainly composed of songs written by Van Zandt and/or Springsteen. They are known for songs “Trapped Again,” “Without Love,” and “We’re Having A Party.” 8 p.m. 21 W. Otterman St. 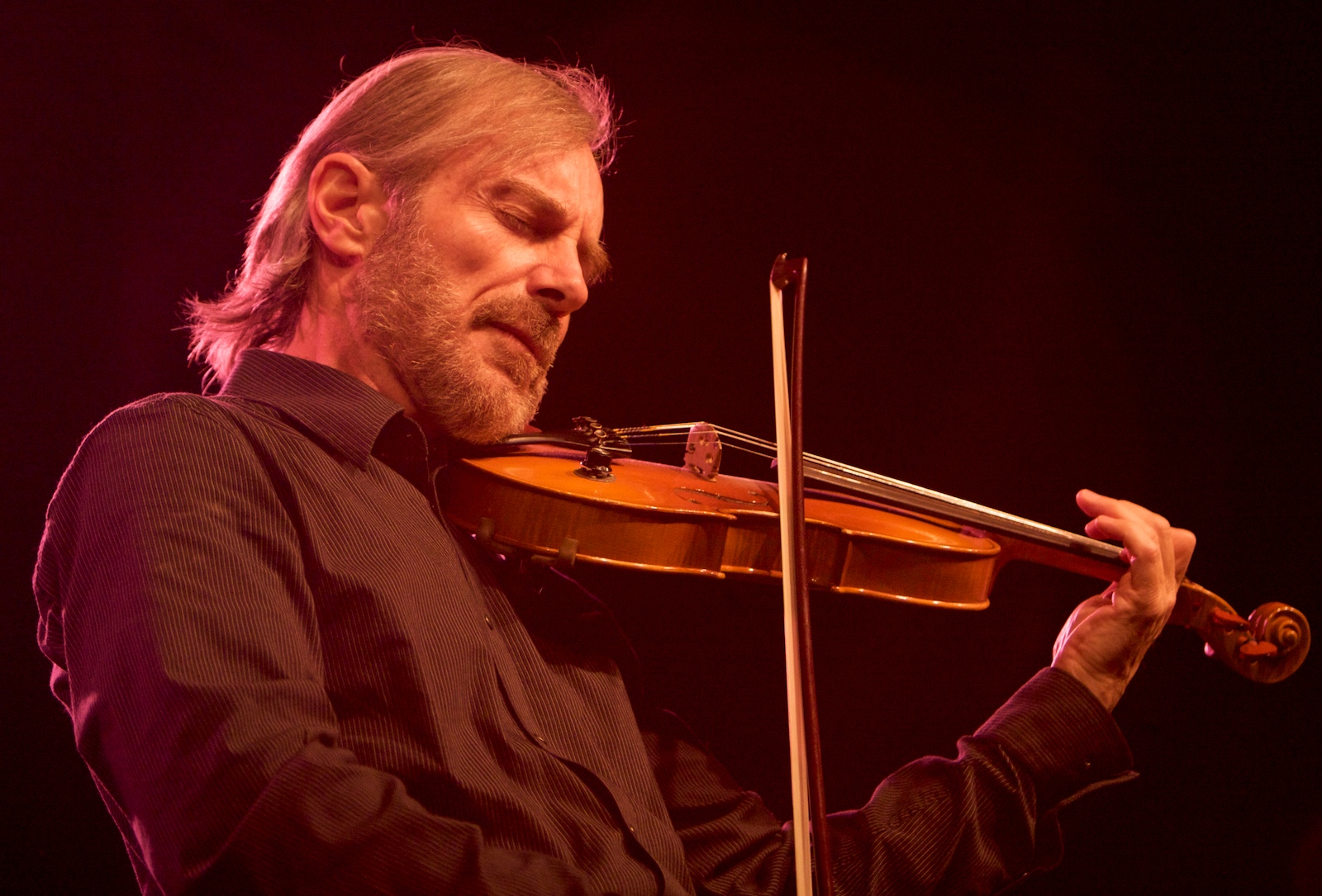 Jean-Luc Ponty, master of the jazz/fusion violin, has performed with artists from Frank Zappa to Béla Fleck. He brings his touring band to South Park Amphitheater for a free concert. (Photo: Guillaume Laurent)

3) As we’ve said before, crowds don’t lie. When people start bringing their lawn chairs in broad daylight to stake out spots for evening outdoor concerts, it’s because the music is free and the music is good. Such is the case with the Allegheny County Summer Concert Series, staged summer-long at two locations: Friday evenings, 7:30 p.m. at South Park Amphitheater, and Sunday evenings, 7:30 p.m. at Hartwood Acres Park Amphitheater.  jazz/fusion pioneer Jean-Luc Ponty will perform on August 17 (with Lyndsey Smith).3700 Farmshow Dr., South Park Twp.

4) Singer/Songwriter Nicole Atkins has deep musical influences that run back to the 1950s and 1960s. Her parents affinity for Johnny Cash, The Ronettes, and The Beach Boys made a heavy musical imprint on her. On her own journey she discovered the music of The Sundays’ Harriet Wheeler and Cass Elliot. That musical tree bore fruit as she had early solo success and also with The Black Sea. The New Jersey native, who now resides in Nashville, released her fourth studio album, Goodnight Rhonda Lee in July of 2017. It has been described as a vintage soul album with influences by such classic artists as Dusty Springfield, Roy Orbisson, and Janis Joplin. Chris Isaak and Jim Sclavunos (Nick Cave) co wrote songs on the album. Atkins will be singing deeply introspective songs from her latest release along with other popular tunes she has recorded, at Club Cafe. Ruby Boots opens. 8 p.m. 56-58 S. 12th St., South Side.