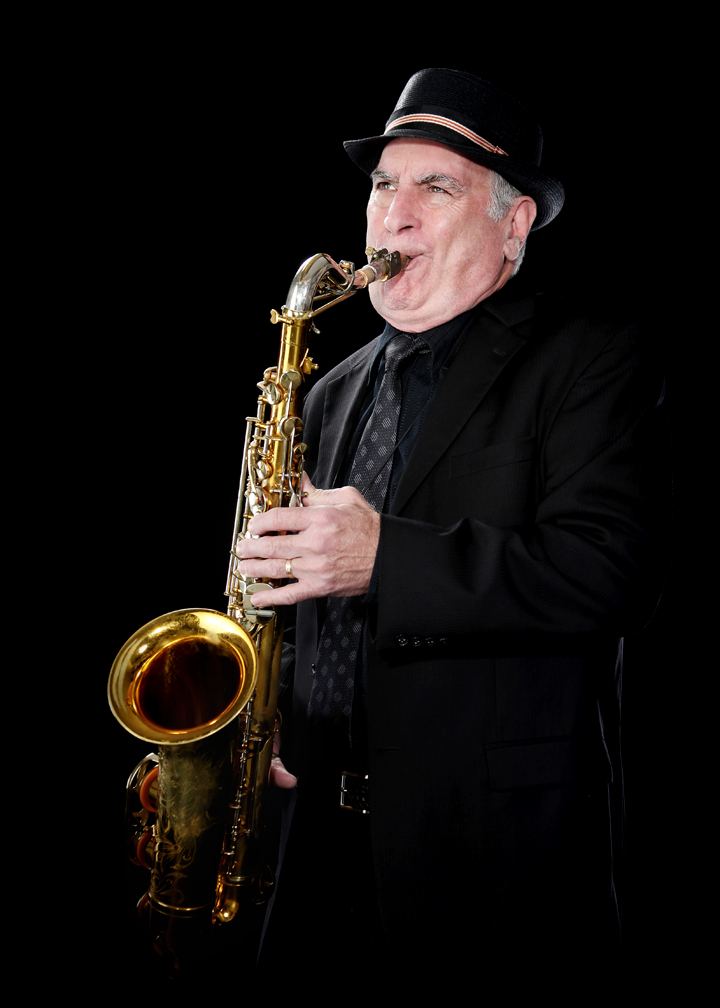 Eddie Manion on the sax.

There are many talented musicians in Pittsburgh who have lived, or are living the rock ‘n’ roll life. One interesting person who has is saxophonist Eddie “Kingfish” Manion. Manion was born and raised in Lakehurst, New Jersey, about an hour and a half from New York City, and about half an hour from Asbury Park. Manion was a founding member of the legendary Southside Johnny and the Asbury Jukes. He has also recorded and toured with Bruce Springsteen, including on the Tunnel of Love, Wrecking Ball, and High Hopes albums and tours, as well as the album We Shall Overcome: The Seeger Sessions and the related tour. Most recently he was the horn director and arranger for Little Steven (Stevie Van Zandt) and the Disciples of Soul. And if all that is not enough, Manion has also worked with Diana Ross, Robert Cray, Gary U.S. Bonds, and Willy DeVille.

You can see Eddie Manion and his select group of top musicians perform his new solo album release, Coastin’ In and other popular favorites live at the Strand Theater this evening at 7:30 p.m. There will also be several patriotic songs and elements to this Memorial Day weekend kickoff celebration. Dennis McCurdy and The No More Trio open. All ticket holders attending the release party will receive a free CD at the door. See our full story on Manion and his new album. The Strand Theater is located at 119 North Main Street, Zelienople.