1) Names are an interesting part of the music scene and the electronic music duo Odesza and its members are great examples. Odesza is taken from the name of a sunken boat owned by founding member Harrison Mills’ uncle. Mills’ music moniker is Catacombkid, after the song “Catacomb Kids” by Aesop Rock. Bandmate Clayton Knight says his name, BeachesBeaches, came to him one night while he was high and making music alone in his bedroom. And opposites sometimes do attract as they met as students at Western Washington University, Mills studying graphic design, and Knight, physics and math. Their mutual love of music drew them together and soon after forming, they released their debut LP, Summer’s Gone, in September 2012. They quickly achieved 1 million plays on Soundcloud. Followup albums did well too and they were soon playing music festivals including their home state’s Sasquatch! Music Festival and other big name gatherings including Coachella and SXSW. They have garnered several Grammy Award nominations including for their 2017 release, A Moment Apart for Best Dance/Electronic Album, with “Line of Sight” (f/t WYNNE and Mansionair) also nominated for Best Dance Recording at this year’s Grammy Awards. They have many fans here, for their show at Stage AE is sold out. Special guests are Kimbra and pluko. Doors open at 6 p.m. 400 North Shore Dr., North Shore. (RH) 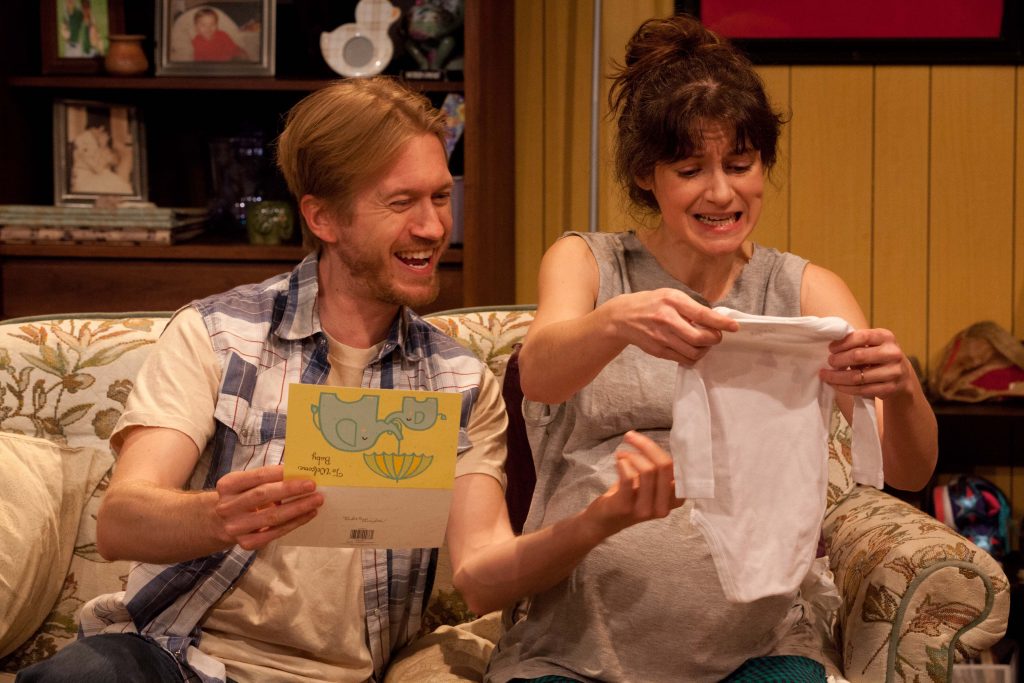 Jim and Laurel have great expectations but they’re in for an unexpected surprise. Brandon Meeks and Erika Cuenca play the young couple in ‘Byhalia, Mississippi.’

2) One of the joys of theater is going to a small-company production of a play that most people never heard of, and having a ringside seat for something that turns out to be really good. Evan Linder’s Byhalia, Mississippi, at off the WALL Productions, might be such a ticket. Byhalia won enthusiastic reviews in its 2016 Chicago premiere and has scored well wherever it runs. Set in the Southern town of the title, it’s a seriocomedy about a young couple who consider themselves “proud white trash.” They’ve been struggling to make ends meet. Now a baby is on the way. And the child’s birth sets off fireworks, as it’s clear that Mom has had an extramarital adventure. The baby is not white. Byhalia, Mississippi gets tensions going on multiple levels at once: over the personal issues involved, over issues of race and economic class. Critics have praised the play for teasing them all together in ways that ring true. 8 p.m. Performances continue through May 5. Carnegie Stage, 25 W. Main St., Carnegie. (MV)

3) The Penguins face off again tonight against the Washington Capitals in the second round of the NHL playoffs tonight at 7 p.m. Good luck to the Pens as they try to go for a Stanley Cup Three-peat! Next is an away game Saturday night. PPG Paints Arena. 1001 Fifth Ave., Uptown. 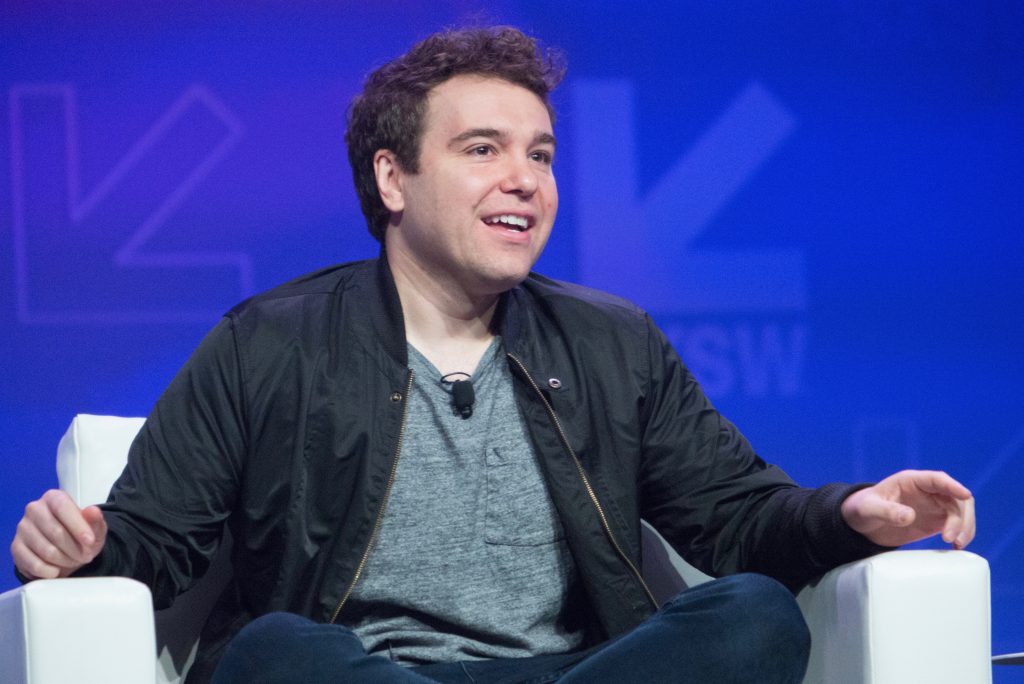 Mommy, why are they called podcasts? “Because people used to listen to them on iPods.” What’s an iPod? “It was a thing for playing your favorite songs.” Aw, Mom, that’s silly! Jon Lovett doesn’t sing. He just TALKS. “Yes, but he’s funny when he talks, and he does it with guests and live audiences. That’s why I’m going to the ‘Lovett or Leave It’ podcast at the Byham Theater.” Will it be weird and creepy like that ‘Welcome to Night Vale’ podcast you listen to? “Well, this is a little different. The creepy, scary stuff in ‘Night Vale’ is make-believe. Lovett talks about politics and American society, which are real.” Emily’s parents don’t think Jon Lovett is funny. They said he’s a stinky LIBERAL. “Now I see why they won’t send Emily here for a play date. But it’s fine if they skip the show, because ‘Lovett or Leave It’ is already sold out.” Does that mean people have to get tickets on the free market? “The ‘aftermarket,’ dear.” 7:30 p.m. 101 6th St., Cultural District. (MV)