1) The Pittsburgh Cultural Trust kicks off its new virtual entertainment series, “Live from the West Side: Women of Broadway,” with a star of stage and screen—Patti LuPone. LuPone came onto the radar for many people through her portrayal of Lady Bird Johnson in the TV movie, LBJ: The Early Years (1987) and the ground breaking TV show “Life Goes On” (1989–1993). LuPone has numerous other film and TV credits. She is an accomplished Broadway actor with 30 nominations for major theater awards, winning 14 including Tony Awards for Best Performance by a Leading Actress in a Musical for her role as Eva Perón in Evita and as Rose in Gypsy. LuPone also played Fantine in the original West End production of Les Misérables. She is known for her powerful, melodic singing voice. LuPone’s performance will be streamed live from New York’s Shubert Virtual Studios, each show in the three show series (other performers are Laura Benanti and Vanessa Williams) will feature a mix of Broadway showtunes, pop songs, and personal stories from the life of each headliner. Tickets are available both individually and as a three show package. For tickets and more info visit the Trust’s website. 8 p.m. 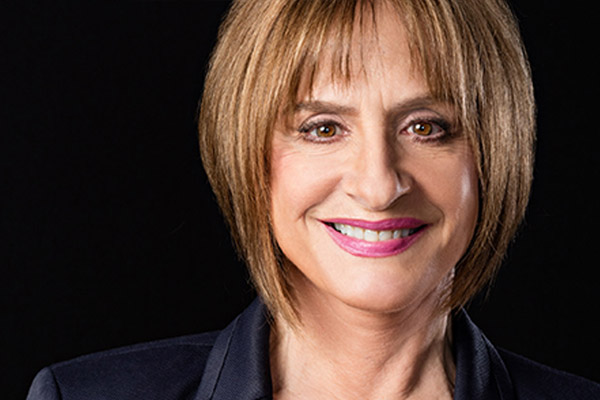 2) 2020 has been the year of the pivot and that’s also been true for Mr. Small’s Theatre. With no touring indoor shows to speak of, they have pivoted to an outdoor series of concerts featuring top local talent. This evening Mr. Smalls Cafe Street Series continues with Byron Nash, Different Places in Space & Friends of Acousticafe featuring DRU, Amy Melissen and Sadie Freund. The concert is free, but a food and beverage purchase is required for entry. Limited outdoor seats are available. 2-9 p.m. 400 Lincoln Avenue, Millvale. 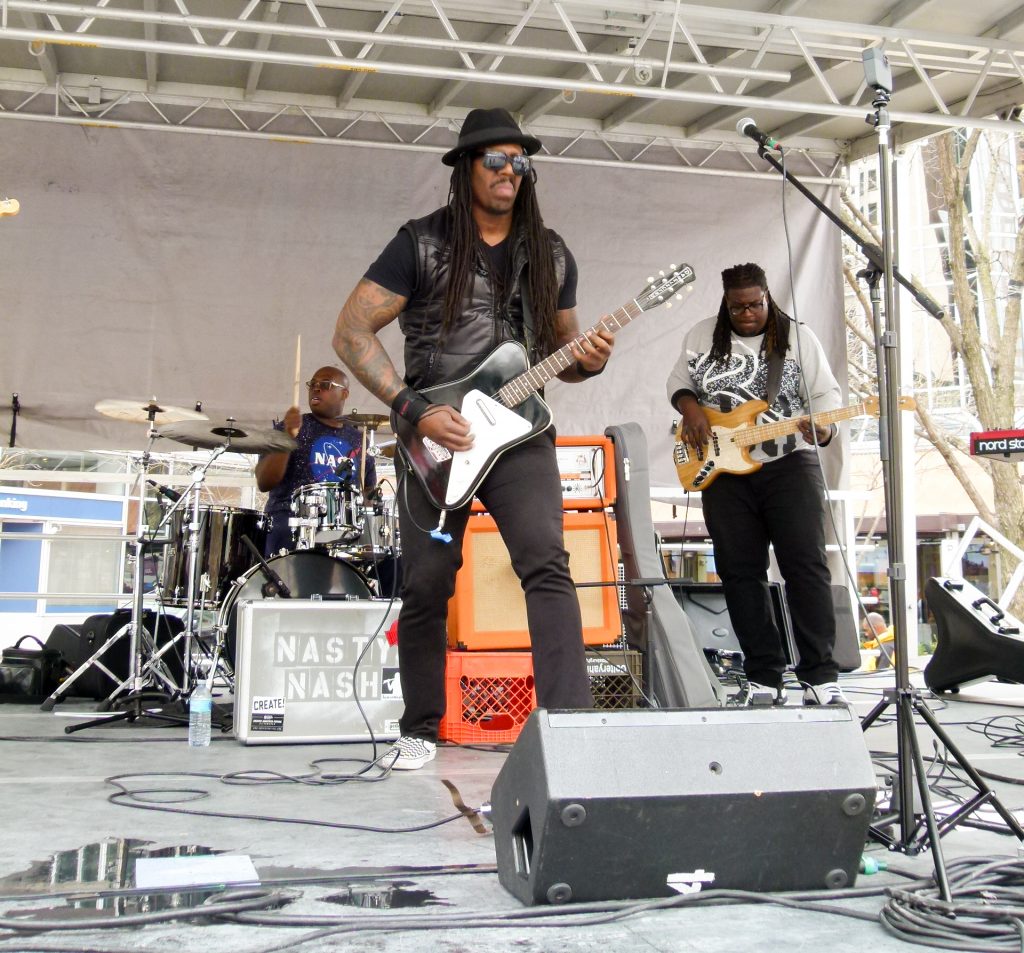