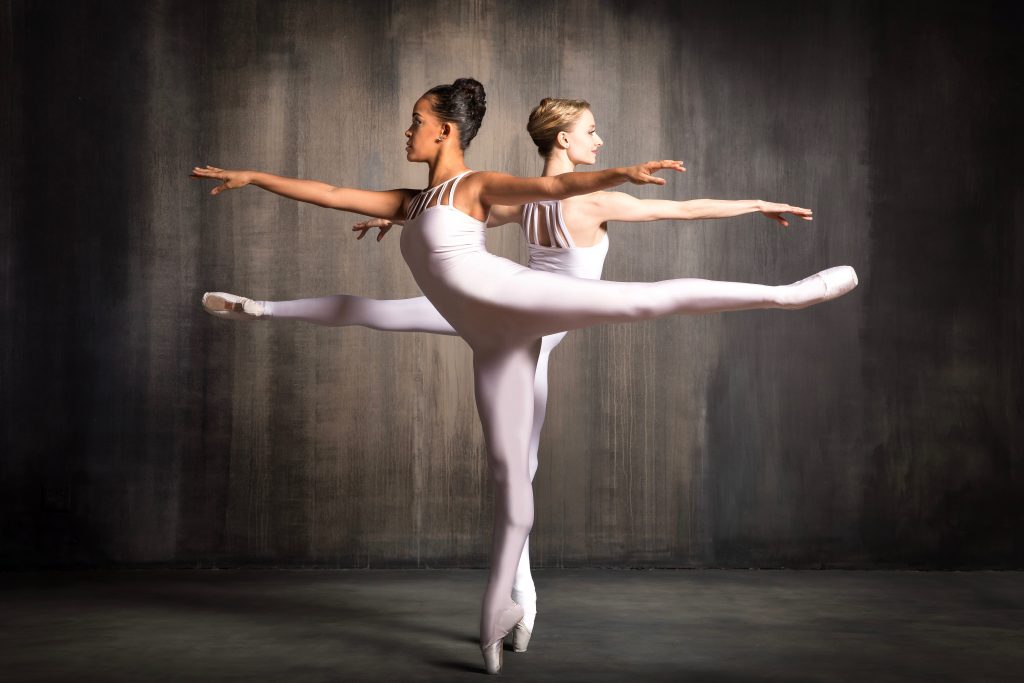 1) Two years ago, Pittsburgh Ballet Theatre partnered with Dance Theatre of Harlem for a combined show. It went so well that the companies are doing another one, courtesy of nameplate sponsor BNY Mellon. Both are classical ballet companies that perform adventurous modern pieces along with traditional ballets. The pieces for this year’s collaboration include Stanton Welch’s Orange, set to music by Vivaldi and danced by members of the two troupes together, plus selections from the repertories of each. Seven performances in all are scheduled, with a “Program A” and “Program B” alternating. Orange and George Balanchine’s energetic Rubies (performed by Pittsburgh Ballet dancers) are on both the A and B slates. 2 p.m. Continues through March 28. At the August Wilson Center, 980 Liberty Ave., Cultural District. (MV) 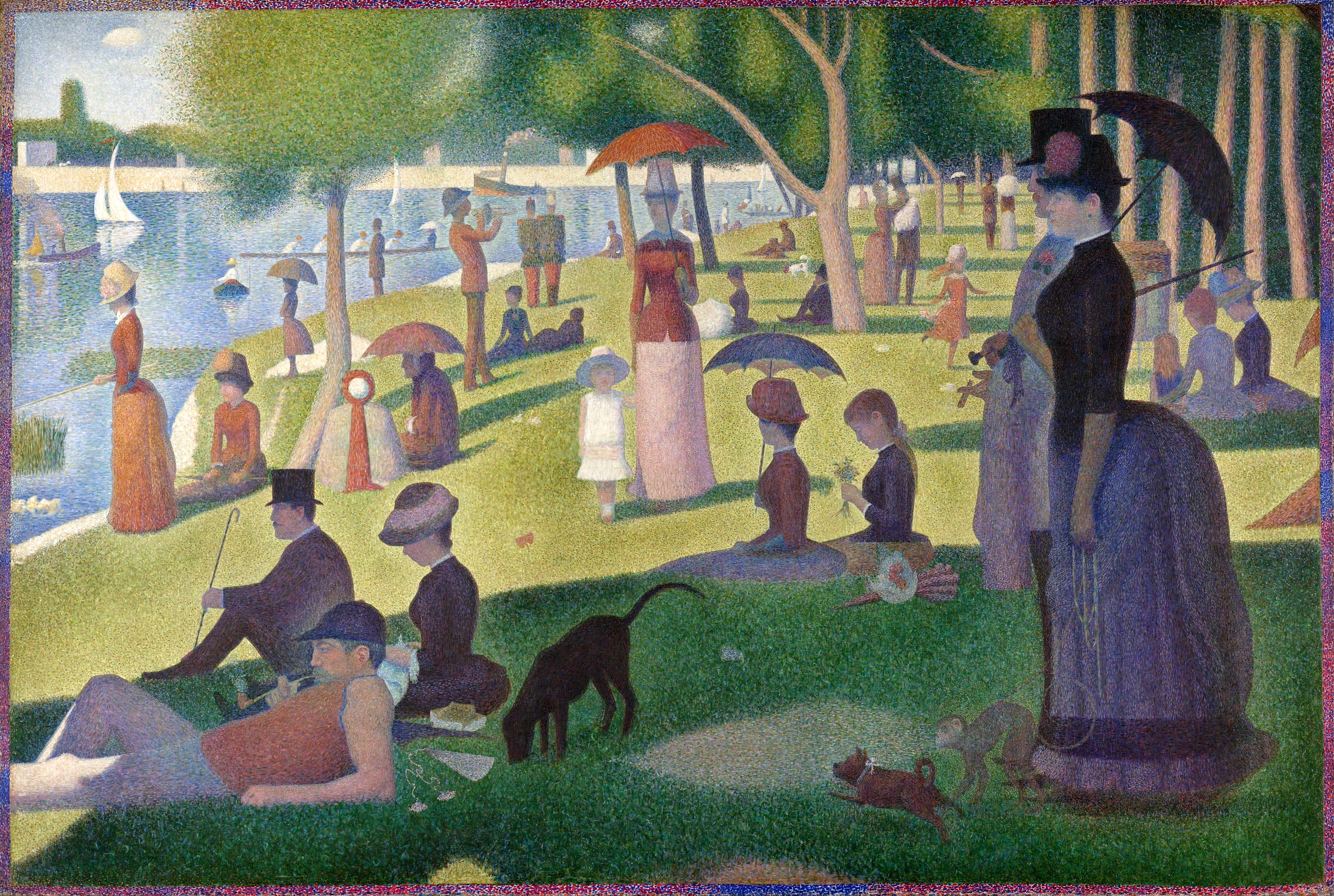 Do you see a Broadway musical in this picture? Georges Seurat’s 1884 painting ‘A Sunday on La Grande Jatte’ was the inspiration for Stephen Sondheim and James Lapine’s ‘Sunday in the Park with George,’ on stage at Pittsburgh Playhouse. (image: Art Institute of Chicago)

2) Point Park University’s student company, the Conservatory Theatre, continues its first season in the new Pittsburgh Playhouse with a classic musical. Stephen Sondheim and James Lapine’s Sunday in the Park with George is also a very strange musical. It received the Pulitzer Prize for Drama but no major Tony Awards, a rare distinction. It’s a serious musical, about art and the challenges of being an artist. Inspired by the life of painter Georges Seurat, it takes great artistic liberties with the true story of his life. (Seurat’s longtime lover did not leave him. He had no grandchildren, etc.) And if there were an award for Most Outrageous Pun in a Musical, Sunday in the Park with George would win. Georges Seurat was credited with inventing pointillism, the method of constructing a painting from tiny points of color. His real-life lover’s name was Madeleine. Her name in the musical is Dot. Sunday in the Park with George opened on Broadway in 1984 and won the ‘85 Pulitzer. The prize committee thought it was darn good, as do many theater fans. Performances continue through March 24). Pittsburgh Playhouse, 350 Forbes Ave., Downtown. (MV)

3) How true to its roots is the supposedly authentic Irish music and dance that we get? Maybe it’s best not to care, for as Louis Armstrong once observed, all music is “folk music”—horses don’t create it. The touring show Rhythm of the Dance, which has been circling the globe for the past 20 years and evolving as it goes, is a case in point. Produced by an outfit called National Dance Company of Ireland, the show features top-notch traditional Irish step dancers, and musicians with traditional instruments playing for the dances and songs. But there are many touches of modern showmanship as well, and it all seems to work out. Judge for yourself when Rhythm of the Dance visits The Palace Theatre for one night only. 6 p.m. 21 W. Otterman St., Greensburg. (MV)

Today is the actual St. Patrick’s Day and here’s some happenings:

4) St. Patrick’s Day is a good time to have a taste of Ireland’s native waters. (Guinness, Harp, and Murphy’s brews are some good ones as are Tullamore D.E.W. and Jameson Irish whiskies.) Have an old Irish toast, such as “May you be in heaven a full half hour before the devil knows you’re dead,” in any of several happenin’ Irish pubs including Mullaney’s Harp & Fiddle, McArdle’s, Murphy’s Taproom, McFadden’s, Riley’s Pour House, or Claddagh.  For those who don’t imbibe or are designated drivers (thank you!), enjoy a McDonald’s Shamrock Shake, a soft drink, or a cup o’ hot tea. (RH)

5) One of the most popular spots to celebrate St. Patrick’s Day is Mullaney’s Harp & Fiddle. With a tent connected to the pub, the celebration space is doubled. Irish bands and performers hold court all day and night in both spaces beginning at noon and going until about midnight. Mullaney’s will be featuring the top bands on the Pittsburgh Irish music scene including: Donnie Irish Band, Whiskey Limerick, Tullycavy, and Guaranteed Irish. 2329 Penn Ave., Strip District. (RH)