1) Phish will perform at the Petersen Events Center. The band formed at the University of Vermont in 1983. Thanks mostly to word-of-mouth and tape sharing, it garnered a following with domestic album and DVD sales passing the 8-million mark. The group went on hiatus in 2000 and in 2009, but the current lineup has been intact for over 30 years. Phish is a jam band, but its sound encompasses bluegrass, psychedelic, rock, and other genres. Their  live shows are known for the members’ improvisation and audience interaction. They are also mainstays at festivals, such as Bonnaroo. 1994’s Hoist, Phish’s fifth album, increased their popularity as did their Ben & Jerry’s flavor, Phish Food, which debuted in 1997. They covered í rokk by Scandinavian prog-rock band Kasvot Växt on Halloween 2018 at Las Vegas’s MGM Grand Garden Arena. (Both the album and band are fake, so it was really new Phish songs.) 7:30 p.m. 3719 Terrace St., Oakland. (CM) 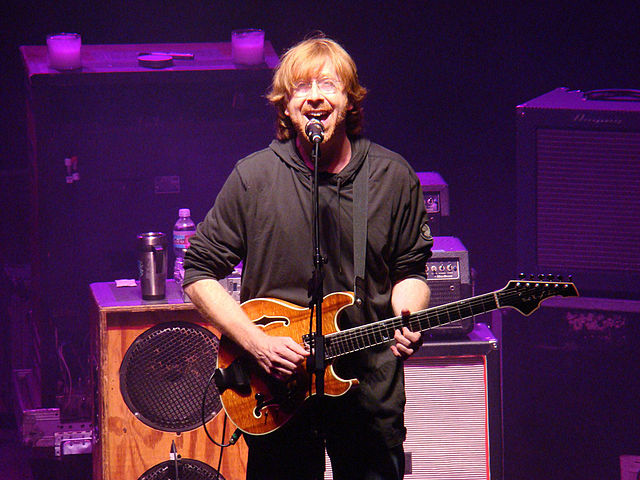 2) Since forming in New York City in 1967, Blood, Sweat & Tears has produced a hybrid sound, incorporating rock, jazz, blues, folk, and soul. The group has had numerous lineup changes, with their zenith being while fronted by lead singer David Clayton Thomas. Beginning in 1968, with Thomas, and additional band members including more brass, the band had a string of mega hits including “You’ve Made Me So Very Happy,” “Spinning Wheel,” and “And When I Die.” That self-titled album did so well it amazingly beat The Beatles’ Abbey Road at the 1969 Grammy Awards for Album of the Year. Founding member Bobby Colomby doesn’t tour with the group, but does handpick every member of the band. Catch the latest iteration of Blood, Sweat & Tears at The Palace Theatre. 8 p.m. 21 W. Otterman St, Greesburg. (RH)