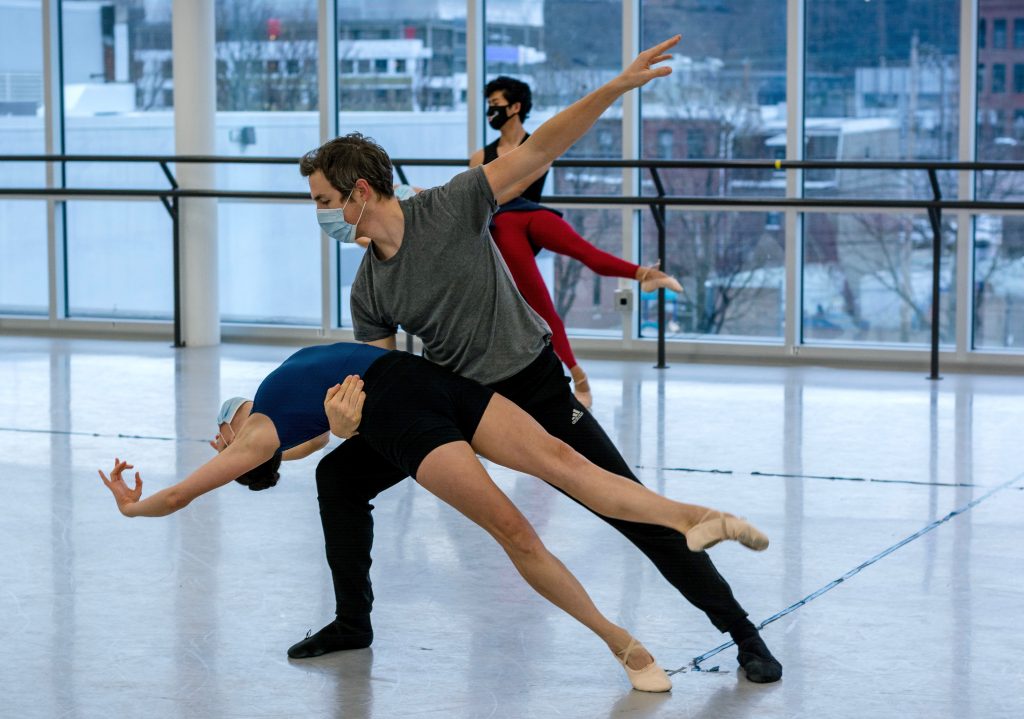 Ravel’s Boléro is one piece of classical music that just about everyone recognizes. Stirring and sensuous, simple yet complex, it has been played countless times by symphony orchestras. What fewer people know is that Maurice Ravel didn’t compose it as a work for the symphony hall. Boléro entered this world as a ballet score. On the night of its premiere, in 1928 in Paris, audience members were thrilled to watch daringly choreographed ballet dancers leaping and swirling to the rhythms of Ravel’s music. Now a limited number of Pittsburghers can have a similar experience. Pittsburgh Ballet Theatre dances Boléro to new choreography, by Artistic Director Susan Jaffe, within the grand and spacious Hall of Sculpture at Carnegie Museum of Art. Audience size is limited to 25 persons at each of seven performances. All available seats sold out immediately, but you can visit PBT on the web for online options that give inside views of the creative process. (M.V.) 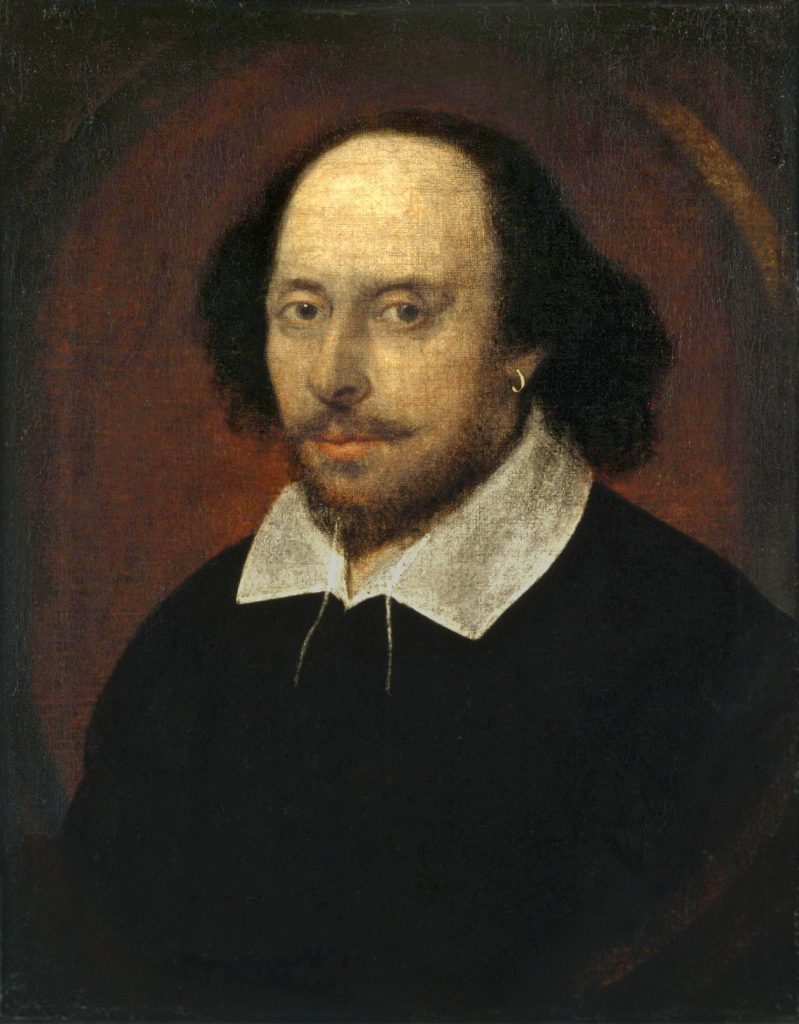 Pittsburgh’s Shakespeare in the Parks usually produces outdoor plays during more temperate weather, however, the pandemic has altered their normal methods. For the first time in their history they are producing a winter show, and only the second play PSIP have streamed. They are at least though offering a play set in a tropical clime—Love’s Labour’s Lost, and it’s a good one. Some critics regard it as one of Shakespeare’s best comedies, but is not very often produced, in part because it’s also a very long play and usually needs some significant cutting for today’s audiences. So, this is a rare chance to see it. The basic plot: The young King of Navarre and his best buddies take a mutual vow to avoid the company of women for three years, to devote themselves to study and self-improvement. As one may imagine, the vow is tested. Many memorable scenes follow, involving some great female characters and assorted buffoons. Love’s Labour’s Lost also features the longest word in any of Shakespeare’s works—Honorificabilitudinitatibus. Morgantown’s Irene Alby and Cornel Gabara are first co-directors. Streaming live at 7 p.m. nightly through February 15. (M.V./R.H.)