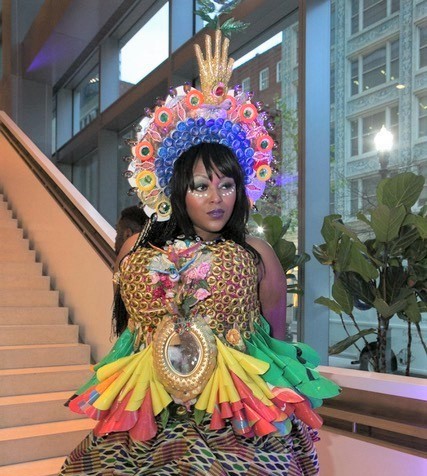 1) You say you want an Ecolution? Well there is one evolving all around us, albeit not nearly fast enough. One very interesting way to witness positive ecological energy is through the 7th Annual Ecolution Fashion Gala produced by Pittsburgh Earth Day. It will be held, Wednesday, April 13, at a very fashionable place—Carnegie Museum of Art—where outside the museums the Dippy the Dinosaur replica occasionally sports fashionable accessories like scarves.

The gala will feature an evening of eco-inspired fashions, libations, and sustainability. Ronda Zegarelli, founder of both the Acrobatique Agency, and Pittsburgh Earth Day said, “Bringing fashion, dance, art, music and creativity together with incredible talent in an exquisite new venue, the Pittsburgh Earth Day Ecolution Runway show is one of the most unique fashion shows in Pittsburgh.  Our creative team including Richard Parsakian, Emilio, and Gino from Izzazu and Deb Docherty from Docherty Model and Talent Agency and Gary Kalinosky from Acrobatique Creative bring together their artistic talents again for an incredible fashion event at the Carnegie Museum of Art.”

This year’s Ecolution Fashion Show themed “Earth Matters Now: For the World We Dream Of & The World We Have Now” will be MC’d by the Green Voice’s Natalie Bencivenga along with Brian Siewiorek, and Star 100.7’s Elista. Performances  include dance performances by slowdanger and Stacyee Pearl dance project, tunes from Dj Soy Sos and an appearance by Miss Thea Trix as “Mother Earth.” The VIP Event features a special appearance by Brazilian chanteuse Lily Abreu.

The Ecolution Artist Showcase will feature artist Randie Snow who will showcase her art creations including the “Dance Unveiled” and the “Dance Trussed.”

The VIP portion of the evening, which starts at 6 p.m., features VIP attendees enjoying plant-forward appetizers in the Hall of Architecture along with a complimentary libation (VIP is sold out). At 7 PM, General Admission Plus includes Runway Seating ($60) and General Admission Standing Room Only ($45) can join the celebration with the official programming beginning at 8 PM. For tickets and more information please visit the Pittsburgh Earth Day Ecolution Fashion Gala ticket page. 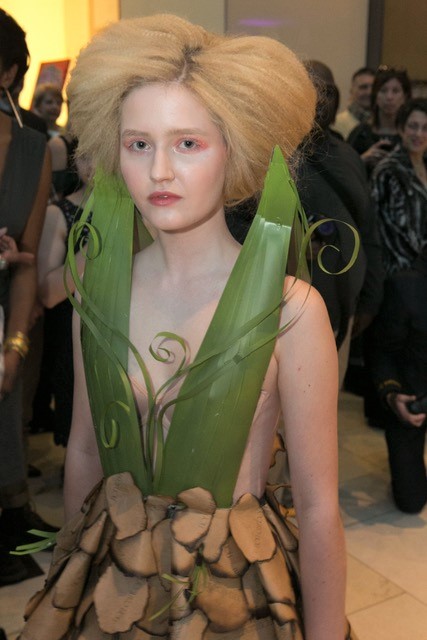 Green growth is incorporated into this ecological marvel of a dress. 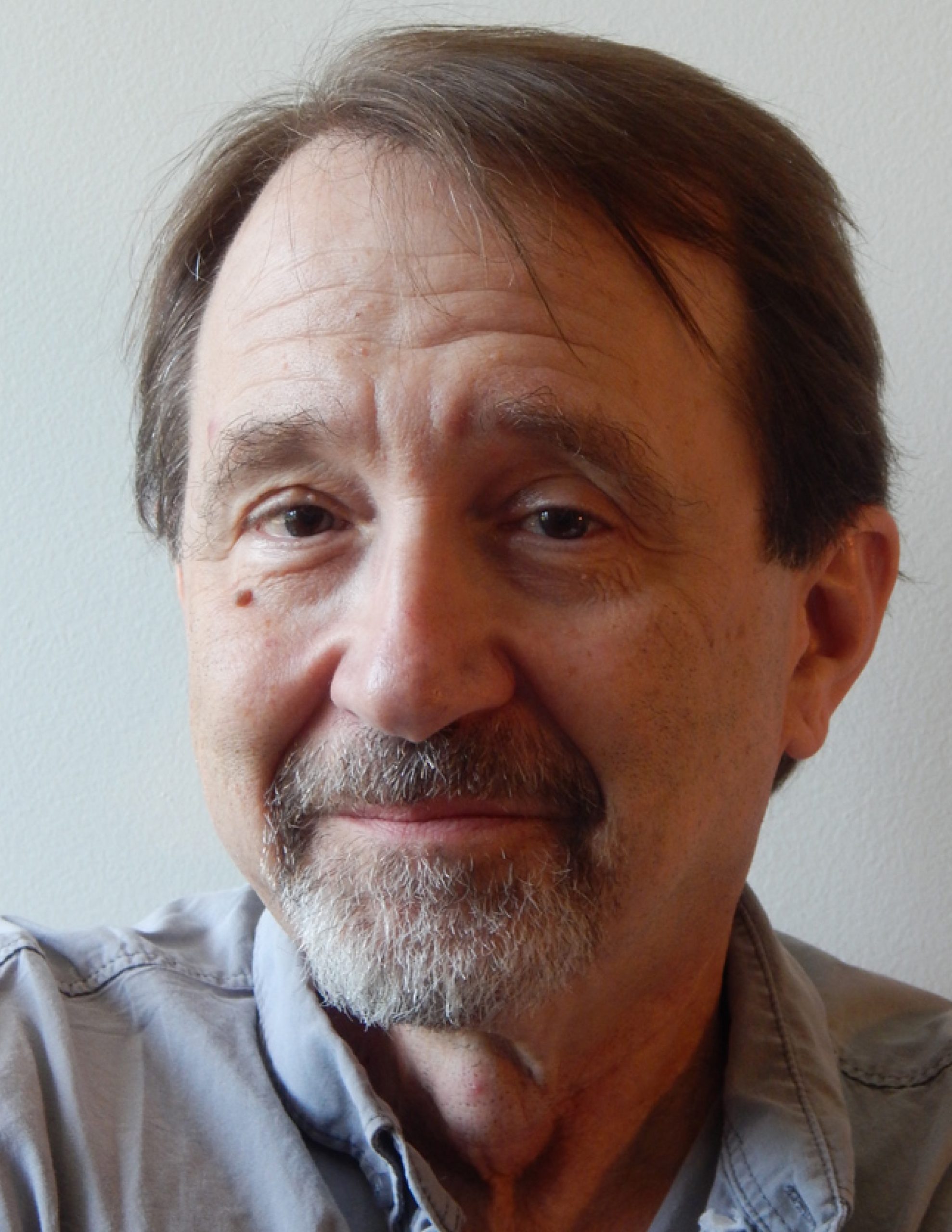 Martin Giles, no stranger to detective stories, tackles a major case as Poirot in ‘Murder on the Orient Express.’ (photo courtesy of Pittsburgh Public Theater)

2) Great fictional detectives tend to stalk quietly onto the stage, making their presence known only with time. Sherlock Holmes’ first appearance in print was little noted; Philip Marlowe evolved gradually from earlier versions of himself; and Dashiell Hammett’s anonymous Continental Op never even acquired a name. One exception: Hercule Poirot. The cerebral Belgian became an instant star when author Agatha Christie scored a hit with her first detective novel, The Mysterious Affair at Styles. Last year, Pittsburgh Public Theater did a Pittsburgh-ized version of the novel—Tammy Ryan’s North of Forbes, streamed online—and this year, Hercule Poirot returns in the flesh, before live audiences. The Public is performing perhaps the greatest Christie mystery, Murder on the Orient Express. When a foul deed is done aboard a passenger train, it’s up to our hero to see that the wrong suspect doesn’t get railroaded. The adaptation by U.S. playwright Ken Ludwig adds humor to the situation. Martin Giles plays Poirot, accompanied by a star-studded cast of his fellow Pittsburgh-based actors. See Murder on the Orient Express at the O’Reilly Theater. 8 p.m. 621 Penn Ave., Cultural District. (M.V.)