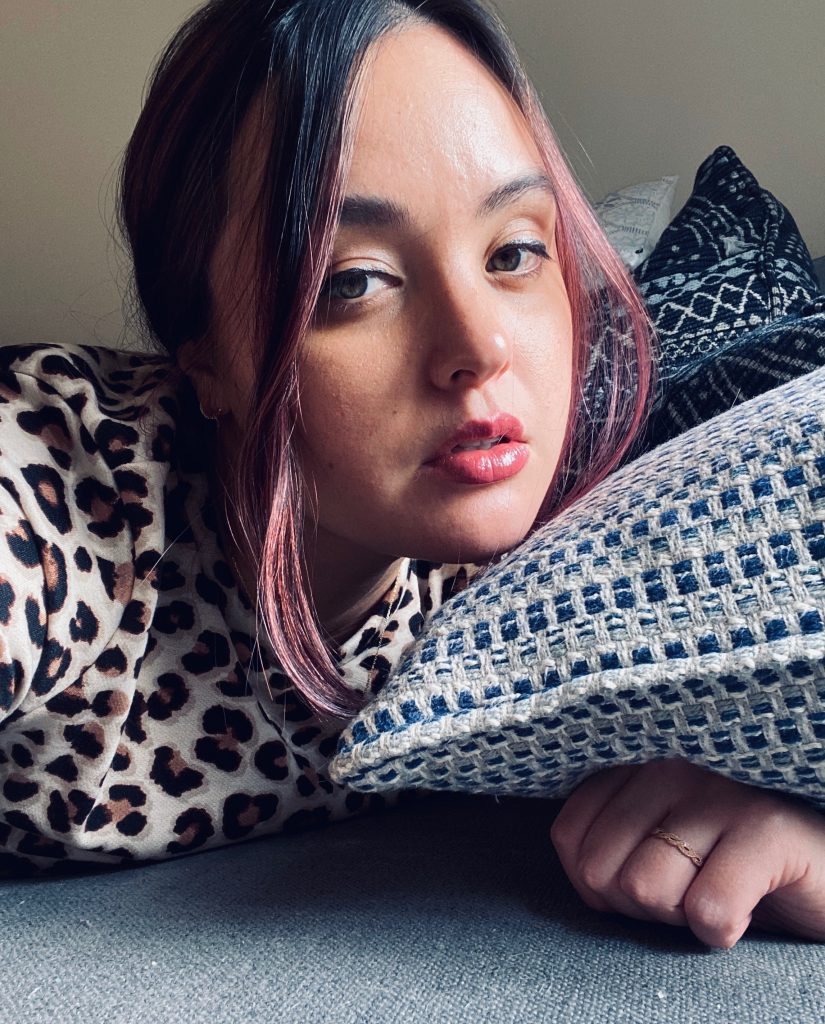 We need a good name for comedies that are also serious. “Seriocomedy” sounds like a comedy mixed with a medical treatment, “tragicomedy” doesn’t always fit because not all serious stuff is tragic, and “dramedy” does damage to the language. For now, try Kentucky. The play, by Leah Nanako Winkler, is about a woman who has fled far from her dysfunctional family of birth by moving from said state to New York City. She returns because her younger sister is about to enter a marriage which, by progressive New York standards, appears to be all wrong, but the mission to stop the love train does not go as planned. Although it isn’t strictly true that “you can’t go home again,” there are times when one probably shouldn’t.

Kentucky, which among other things has an actor playing the role of the family cat, has won raves in Chicago and elsewhere. Pittsburgh Playhouse Conservatory Theatre presents Kentucky in the Playhouse’s Highmark Theatre, 350 Forbes Ave., Downtown. (M.V.)