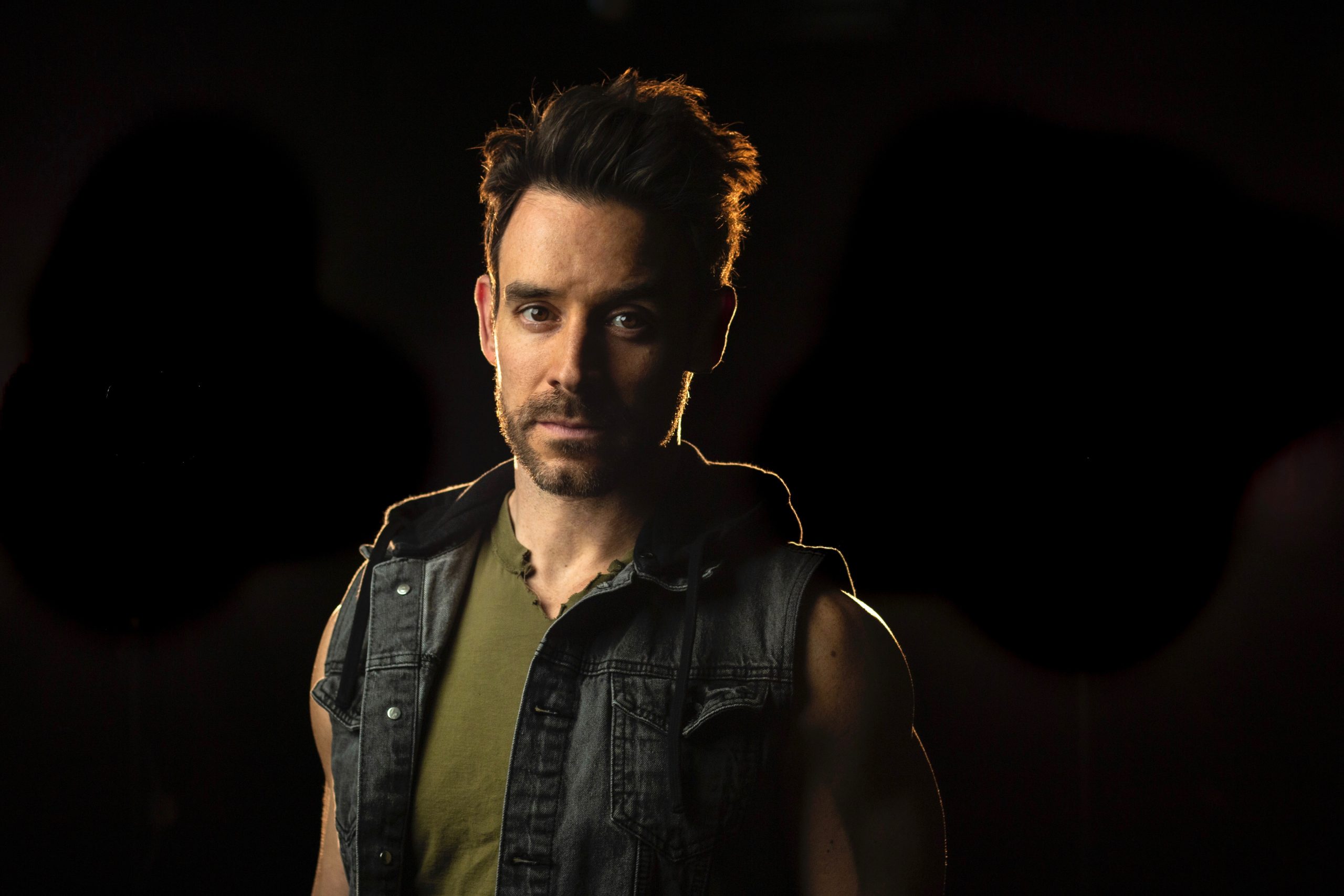 1) When Jesus Christ Superstar opened on Broadway in 1971, it marked the converging of several new trends in rock music and theater—a convergence that ran partly through Pittsburgh. One trend was the notion that rock and Christian themes could go together. Christian rock was still a radical idea, as songs like “Why Should the Devil Have All the Good Music?” (from California rocker/evangelist Larry Norman) expressed the sentiment but didn’t chart. Meanwhile, The Who’s 1969 Tommy showed that a concept album with a narrative thread could be staged as a “rock opera.” At Carnegie Mellon in 1970, drama student John-Michael Tebelak and his mates presented the initial version of Tebelak’s Godspell—a standard musical in format, but featuring Jesus himself as a character. And by that time, two young British guys were putting the various pieces together. Andrew Lloyd Webber and lyricist Tim Rice released Jesus Christ Superstar as a concept album in 1970. Then they fleshed it out for a live U.S. tour. It premiered here in Pittsburgh—at the now-gone Civic Arena, on July 12, 1971—before a fully developed Broadway production went up later that year.

Superstar added bold new twists of its own. This rock opera put Judas at the center of a fictionalized drama depicting personal and political tensions among Jesus, his followers, and the authorities of their era. The show was a shocker in ‘71. It won no Tony Awards. But it has been playing worldwide ever since—and now Pittsburgh Musical Theater presents Jesus Christ Superstar live on a local stage. 7:30 p.m. At PMT’s Gargaro Theater, 327 S. Main St., West End.

THE ALCHEMIST OF SHARPSBURG by RealTime Interventions. April 7 – 17.

2) RealTime Interventions is a Pittsburgh theater company working at the edges between theater and real life. To launch its new People of Pittsburgh series, RealTime presents The Alchemist of Sharpsburg, which highlights the “Hindu-practicing, black-metal-listening game enthusiast” known as Candra. 7 p.m. In City Theatre’s Lester Hamburg Studio, 1300 Bingham St., South Side.

3) Actor and theater creator Bailey Lee performs a new play about her Chinese-immigrant grandfather and the family generations that followed him here in the Pittsburgh area. Lee’s Papa is described as humorous and heartfelt. 8 p.m. New Hazlett Theater, 6 Allegheny Square East, North Side.