1) Now this is a very interesting show: Ray LaMontagne with special guest Neko Case. Neither singer-songwriter has an easily identifiable genre—sometimes bluesy, sometimes folksy, and sometimes a curious hybrid of several genres—but both are always equipped with a story to tell and music to ease the soul. New Hampshire-born LaMontagne showcases a real vocal talent that’s raspy and gravelly. Whether caught in the throes of a doomed affair (“Jolene”) or the spark of new love (“Supernova”), chances are he has a song in his repertoire to fit your mood. He celebrates a prolific career, having just released his seventh studio album in 14 years, titled Part of the Light. Jim James of My Morning Jacket produced his last album, Ouroboros, in 2016.

Neko Case’s voice filled Point State Park when she performed at the Dollar Bank Three Rivers Arts Festival in 2015. She has a number of acclaimed solo albums, such as 2006’s Fox Confessor Brings the Flood, and has contributed lead and backing vocals to numerous songs by indie-rock band The New Pornographers. Her most recent release was this year’s Hell-On. 8 p.m. Heinz Hall, 600 Penn Ave., Cultural District. (EC, CM) 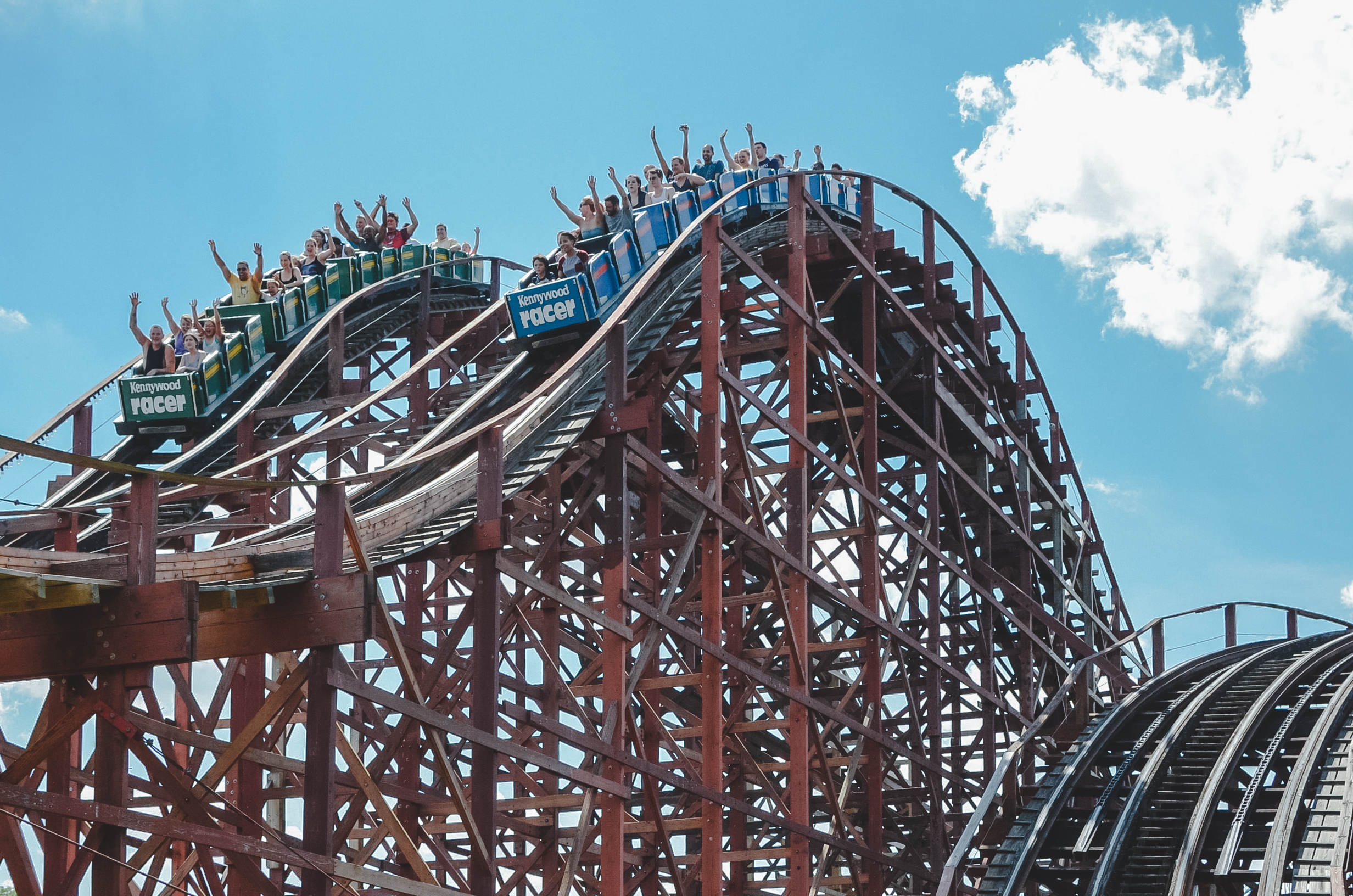 2) Some “big-league” cities trumpet the fact that they’ve got a big-league amusement park. The Pittsburgh area can claim two: Kennywood Park, close to the city, and Idlewild a bit farther out. Kennywood dates from 1898. It’s known for a world-class collection of mechanized rides, including the roller coasters—three classic wooden coasters plus the steel-frame Phantom’s Revenge—and a growing assortment of kiddie rides. Kennywood also hosts special days such as Italian Day, July 8, with a parade and fireworks. (4800 Kennywood Blvd., West Mifflin) Idlewild offers a distinctive combination of amusements. The rides aren’t as plentiful as Kennywood’s, but there are plenty. Idlewild moreover has a full-scale water park, the Soak Zone, with water slides and a wave pool; an outdoor jungle-gym area; and the weirdly charming Storybook Forest, where children and trippy adults can wander through mini-replicas of scenes from fairy tales and folk songs: You may even meet Little Red Riding Hood’s grandma. And the pirate ship’s crew gives out lollipops. (2574 U.S. 30, Ligonier) Kennywood is open daily from now through August 21, and then on a more limited basis. Idewild and Soak Zone will be open through Memorial Day and then open daily through August 19. After the 19th on a more limited schedule. (MV)