1) Richard Starkey was born in the Dingle neighborhood of Liverpool, England on July 7, 1940. After growing up as an often sickly child in a poor neighborhood with divorced parents, he once again found himself recovering in a hospital. The hospital encouraged everyone to play in a makeshift band with whatever instruments were available. Young Richard grabbed a soft mallet and started banging on a hospital pan. He found his vocation and would be drumming from then on, even after family and friends gave him other instruments to try. He would become a highly accomplished drummer and joined up with three other Liverpool lads named John, Paul, and George who had a band and were looking for a new drummer. He was by then known as Ringo Starr (he reportedly garnered the nickname because of all the rings he wore. Starr came from his reluctant drum solos which he called starr time).

As we all know the Beatles achieved massive success and Starr had his moments to shine on songs like “Yellow Submarine,” “Octopus’s Garden,” and “With a Little Help From My Friends.” After the break up of the Beatles he went on to solo success with several top ten hits including “It Don’t Come Easy,” “Back Off Boogaloo,” and “Photograph.” Starr always seemed to find good drumming gigs including with the John Lennon/Plastic Ono Band, two George Harrison albums and The Concert for Bangladesh, and additionally The Band’s Last Waltz. Readers of Rolling Stone magazine voted Starr as the fifth-greatest drummer of all time in 2011. His latest album, What’s My Name, was released in 2019. His former bandmate, Paul McCartney, contributed to the record.

Since 1989 Starr has occasionally toured with his own super group of ever-changing musicians, Ringo Starr and His All-Starr Band. Members, too numerous to mention, have included his son Zak, Todd Rundgren, Joe Walsh, and Ginger Baker. Not only is Starr a legendary drummer, but also a fun and charismatic personality. He brings his latest iteration of the All-Starr Band to PPG Paints Arena. 7:30 p.m. 1001 Fifth Ave., Uptown. (R.H.) 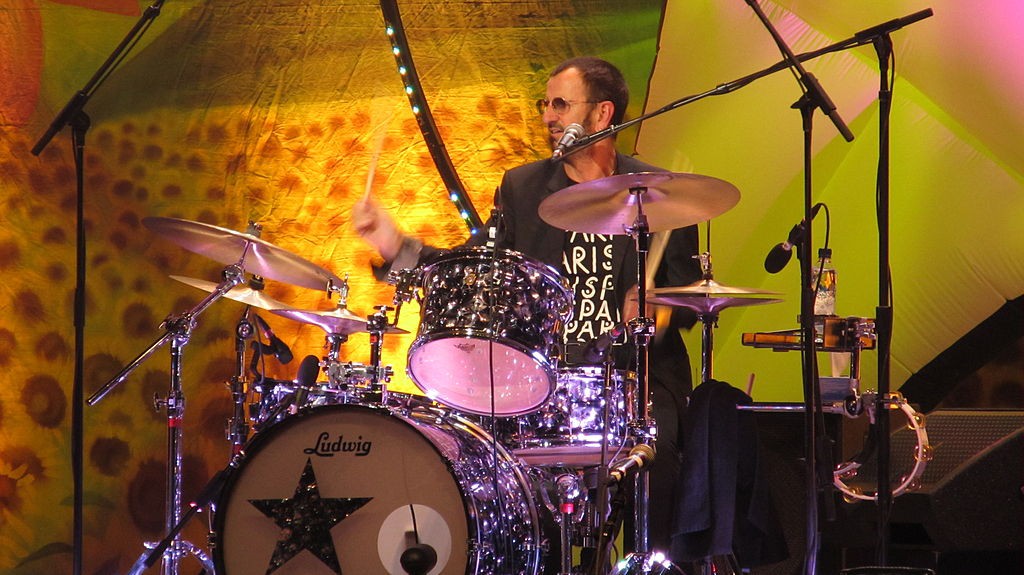 Ringo Starr perfoming with his All-Starr Band in Paris in 2011. (Photo: Jean Fortunet)

2) Styx is the mythical river in Greek mythology that sets the boundary between Earth and Hades. It’s also the name of a Chicago rock band whose major success was between the chronological boundaries of 1972 and 1984. During that period, the band had four consecutive multi-platinum albums and 16 top 40 singles on the U.S. charts. The hit parade included songs like “Lady” and “Come Sail Away.” Oh, and of course Steeler fans love Styx’s “Renegade,” which is often played at home games. In 2021 Styx released their 17th studio album, Crash of the Crown.

REO Speedwagon first achieved massive success with their 1978 album You Can Tune a Piano but You Can’t Tuna Fish, which contained “Roll With the Changes” and “Time for Me to Fly.” Their ’80 release Hi Infidelity had four singles that went on to become major hits. The band’s name is derived from the REO Speedwagon, a 1915 truck designed by Ransom Eli Olds, of Oldsmobile fame. This is a great chance to very popular classic rock bands on the same bill. And as an added bonus the concert will also feature special guest, Canadian rockers, Loverboy. The group is best known for their hit, “Working for the Weekend.”  The Pavilion at Star Lake, 665 Rt. 18 Burgettstown. (R.H.) 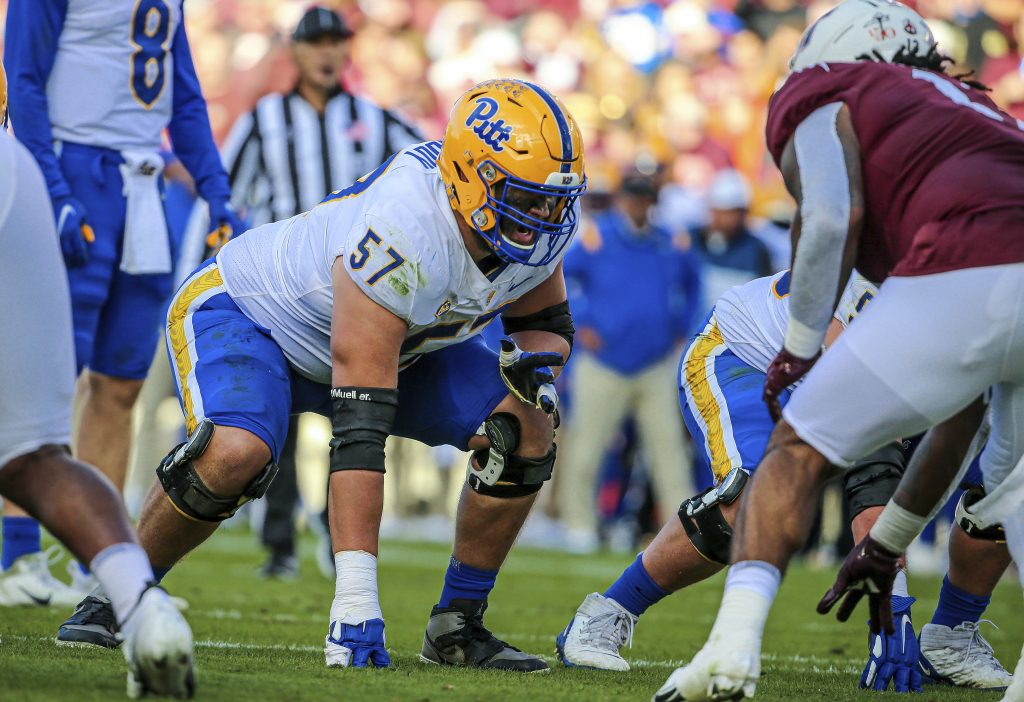 Football is a game of inches and offensive lineman are responsible for grinding forward those inches. Pitt senior Gabe Houy is ready to grind out a few more. (Photo: Ernest Borghetti and the University of Pittsburgh.)

3) The Pittsburgh Panthers football team are coming off a huge win last Thursday night against the WVU Mountaineers. Today there is another big battle imminent against the University of Tennessee Volunteers who are currently ranked 24th. The Panther’s are ranked at no. 17 and will square off against Tennessee at Acrisure Stadium. Today’s game is billing billed as the Johnny Majors Classic after the legendary Johnny Majors who coached at both Tennessee and Pittsburgh. 3:30. 100 Art Rooney Ave., North Shore.