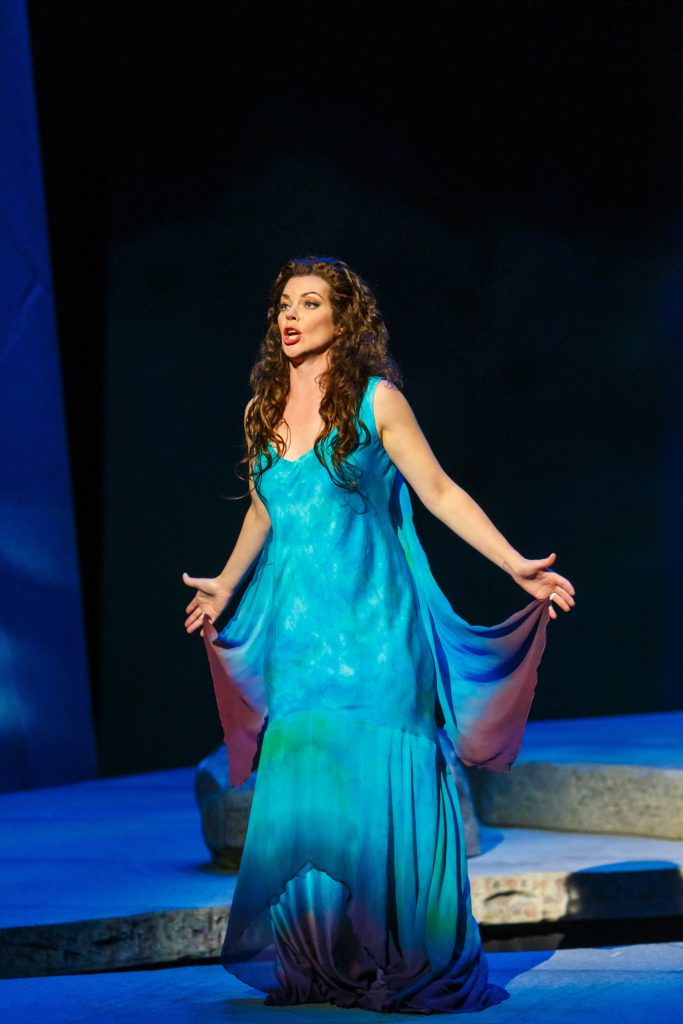 1) Anton Dvořák’s Rusalka has been called an operatic precursor of Disney’s The Little Mermaid, but let’s not go there. The season opener at Pittsburgh Opera offers a somewhat different kind of entertainment. Rusalka is haunting, at times humorous, and a recent production at New York’s Metropolitan Opera was reviewed as a “shockingly dark, sexy drama.” In Slavic folk legends, rusalka is a generic term for a female water sprite. These creatures are said to be dangerously seductive, sometimes luring young men to their deaths. The opera’s title character does not have such malice in mind, although her infatuation with a human leads to dire consequences. Dvořák composed Rusalka to a libretto by the Czech poet Jaroslav Kvapil. The work has been popular since its 1901 premiere in Prague, and Act I’s enchanting “Song to the Moon” is often performed as what we’d now call a standalone hit. Pittsburgh Opera has assembled a cast of international stars for the production here. Soprano Sara Gartland sings the title role, while other notables include basso cantante Hao Jiang Tian, mezzo-soprano Marianne Cornetti, soprano Leah Hawkins, and tenor Jonathan Burton.  See and hear Rusalka at Benedum Center. This marks the first time that Pittsburgh Opera has produced Rusalka and the first time they’ve sung an opera in Czech. 237 7th St., Cultural District. (M.V.) 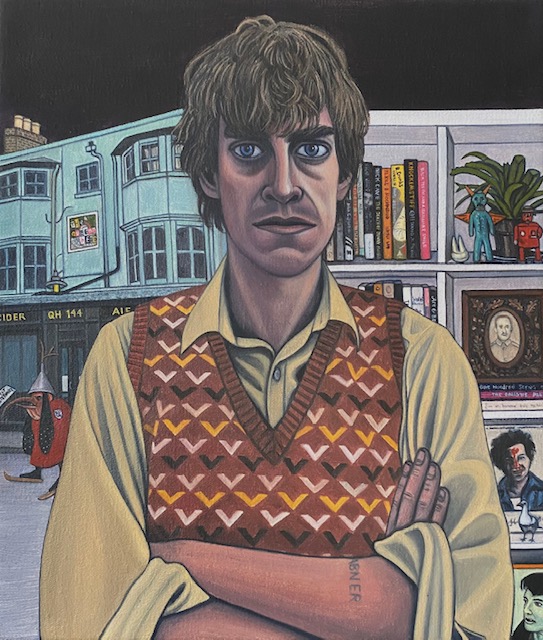 Twenty artists will be representing over eight countries. The exhibit features over 75 pieces, including paintings, sculptures, drawings, and projections. The show also will be the U.S. debut of U.K. folk artist Ben Edge; contemporary artist Helen Bryant from East Sussex, England; and artist John McVie from Northern England. Carnegie goes International is curated by noted art dealer Pat McArdle. He will host a discussion and panel group with Ben Edge and others on September 28. Double Dog is owned by the Klugs: nationally known illustrator Dave Klug, who’s also a musician (the drummer for Red Beans & Rice), and Pat Klug, known for her work in marketing and communications. The group show opens September 17 and will run through October 1. The opening reception is today from 6 to 9 p.m. Select paintings and prints will be available for purchase. 317 Second Avenue, Carnegie. 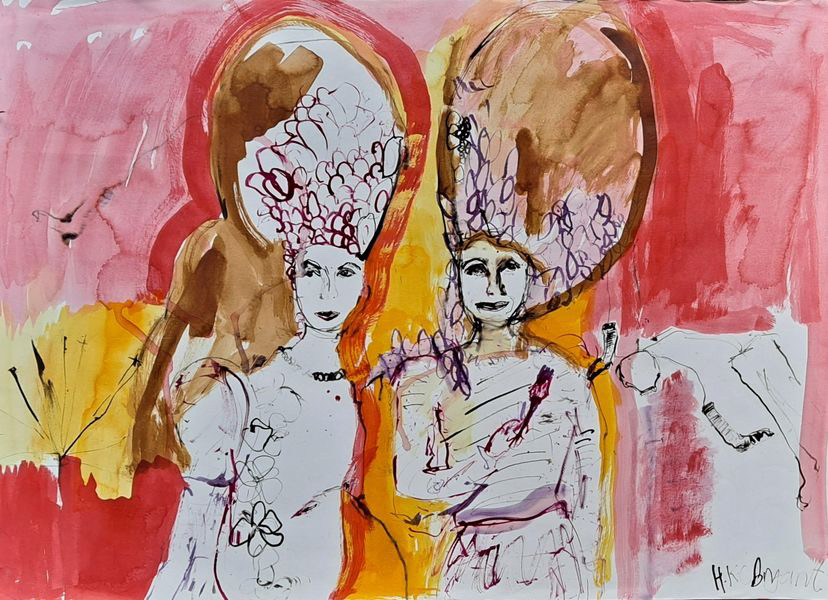 4) Moe’s Southwest Grill‘s local owner, Mike Geiger, appreciates the support his business had received during the hardest part of the pandemic from the communities they have locations in. As a way of repaying the public, Geiger, in collaboration with Easy Street Promotions, last year created the Moe’s Thank You Pittsburgh Brewery Tour with several stops at local breweries with free Moe’s food (tacos, chips, and queso) and live music. The Moe’s Southwest Brewery Tour was so popular that it is continuing this year. Today’s stop is at Full Pint Brewing with Aris Paul Band performing. 6 to 9 p.m. Free. 16087 Perry Highway, Warrendale.