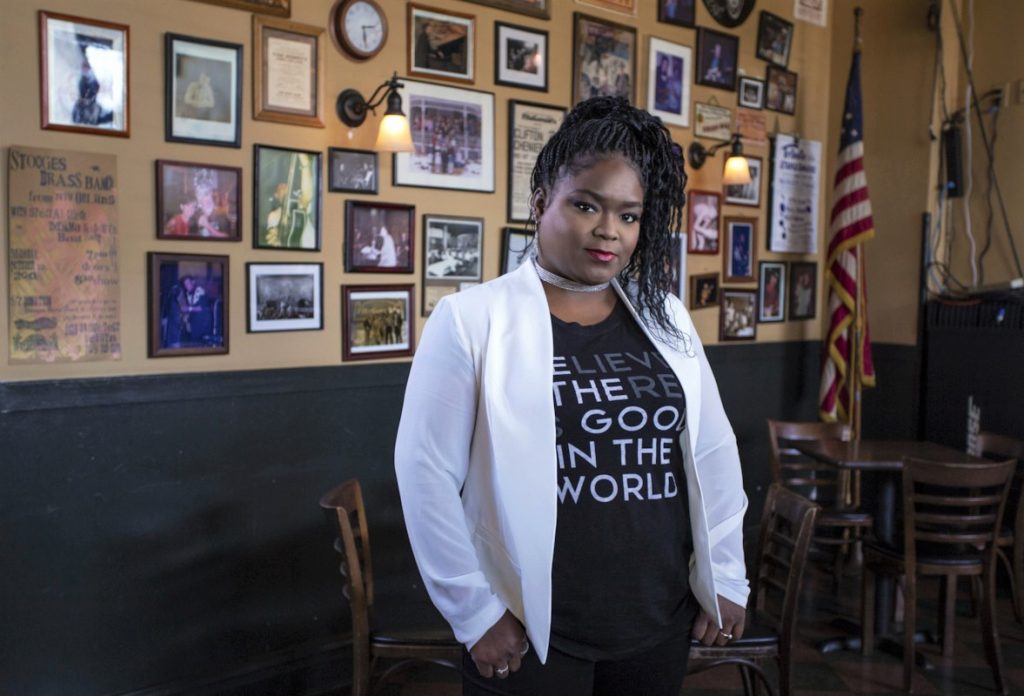 The 10-day Dollar Bank Three Rivers Arts Festival is Pittsburgh’s largest and grandest summer celebration. After last year’s Festival had to go online-only, this year it returns as a “hybrid” affair—live and in person (with Covid precautions) for those wish to come, with some attractions also online. The ever-popular Artist Market features handmade arts, crafts, and wearables on sale in over 150 booths. An even larger selection, from more than 200 artists in all, will be viewable and buyable online.  Performing arts are headlined by six Mainstage Concerts in Point State Park, with acts including the renowned blues vocalist Shemekia Copeland, travelin’ singer-songwriter Rayland Baxter, and lively pop-rocker Caroline Rose. A varied lineup of Pittsburgh-based talent will perform at the Allegheny Overlook Pop-Up Park, alongside the river of that name. Live performances are free at either venue, and there’s a separate slate of performers coming together for the 24/7 Virtual Stage. Last but not least, juried and invited visual arts will be displayed at various Cultural Trust galleries in the Cultural District. A number of events and attractions were still in the planning stages as opening day approached, so see the Festival website for latest updates. The situation is fluid … but it’s good! Award -winning blues artist Shemekia Copeland performs on the Mainstage this evening at 7:30 p.m. (M.V.) 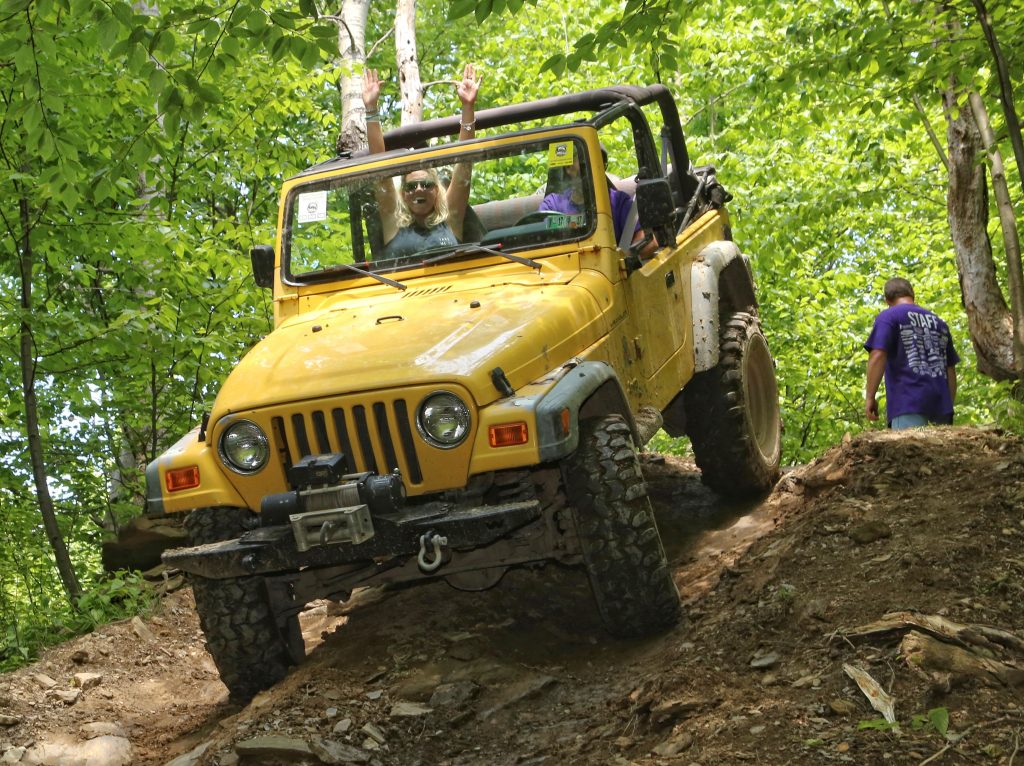 Riding the off-road trails in a Jeep at the Bantam Jeep Heritage Festival can be its own kind of roller coaster fun.

Whether you have a Jeep or not, head to the Butler area for the annual Bantam Jeep Heritage Festival. The event is a celebration of the fact that the original winning design for an all-purpose reconnaissance vehicle for the U.S. Army in 1940 was by Butler’s American Bantam car company. The government worried that Bantam couldn’t supply all the Jeeps the Army needed, so the design went to several different manufacturers while Bantam focused on other products. And a fine celebration it is. This year they are celebrating the 10th anniversary of the Festival. Highlights include the annual Jeep Parade which has set world records for largest Jeep parades; Jeep historical exhibits with a WWII encampment; family-friendly activities; vendors; food; and a variety of on- and off-road Jeep driving events, including an obstacle course. Camping is offered too. The event is produced by the nonprofit The Friends of the Bantam Jeep Association (FBJA). The Jeep Parade is in downtown Butler and many other events are at Cooper’s Lake Campground, 205 Currie Rd, Slippery Rock. (R.H.)

Crowds don’t lie. When people with lawn chairs start arriving in bright daylight to get prime spots for evening outdoor concerts, it’s because the music is good—and free. Allegheny County sponsors weekly concerts all summer in two locations: 7:30 p.m. on Fridays at South Park Amphitheater and 7:30 p.m. Sundays at Hartwood Acres Amphitheater. Performers are a mix of Pittsburgh-based and touring talent across a wide range of genres. The lineup at South Park in early-to-midsummer includes shows by Bill Toms & Hard Rain, The Jaggerz, and The Vindys. In June Hartwood Acres has River City Brass, Indigo Girls, and Pure Gold. As per tradition, the Pittsburgh Symphony Orchestra plays both locations around the Fourth of July. Tonight’s performance at South Park is by Bill Toms and Hard Rain with the Soulville Horns at 7:30 p.m. Food trucks and Hop Farm Brewing Company craft beer are at all concerts starting at 6:00 pm. 3700 Farmshow Dr., South Park Twp., and 4070 Middle Rd., Allison Park. (M.V.)