1) Soul Asylum is an innovative alternative rock group that formed in Minneapolis in 1983 and has recorded many memorable songs including “Somebody to Shove,” “Runaway Train” and “Black Gold.” The band’s most recent album is Change of Fortune, released in March. Soul Asylum is coming to town to play Allegheny County’s Summer Concert Series at South Park Amphitheater. Special guest is Corey Glover lead vocalist of Living Colour. 7:30 p.m. Free. 3700 Farmshow Drive, South Park Twp. (R.H.) 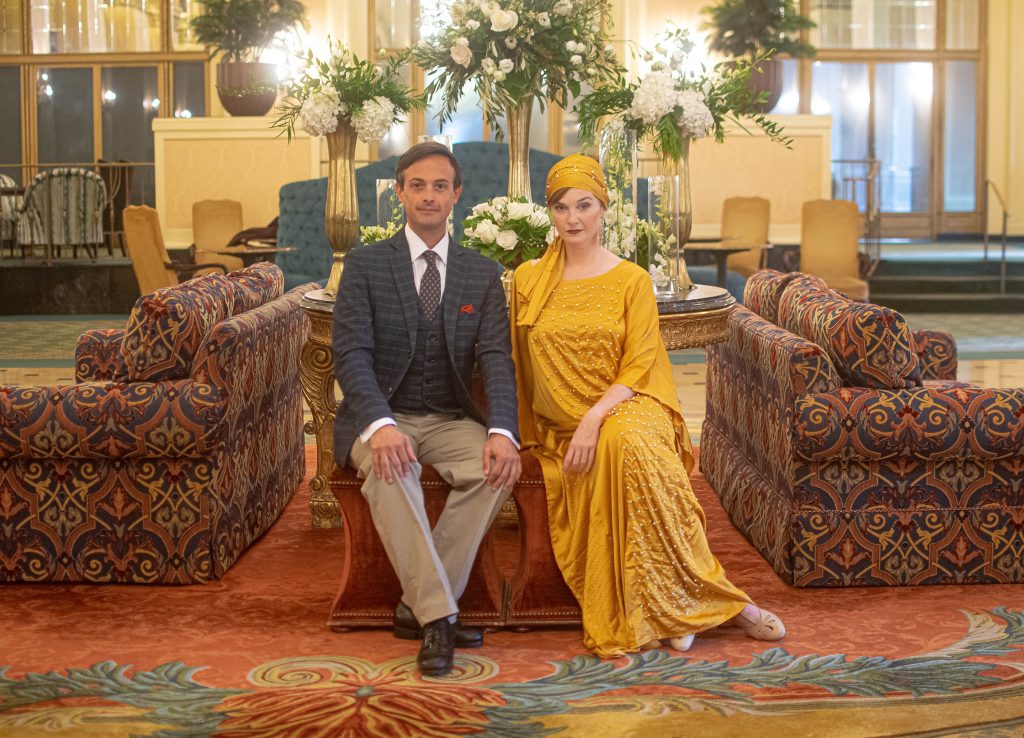 2) Lovers of musical theater love Front Porch Theatricals. The Pittsburgh company specializes in producing exceptional musicals that haven’t gotten quite the recognition of the major mega-hits. Some could be called cult classics, while the latest is simply called Grand Hotel. For its 1989 Broadway premiere the musical won five Tony Awards and was nominated for Best Musical (but lost to City of Angels for that one). Grand Hotel is adapted from the Vicki Baum novel that was also the basis of the 1932 Hollywood film in which Greta Garbo spoke her famous line “I want to be alone.” But actually, nobody gets to be alone in this story. It’s set between the World Wars in an elegant Berlin hotel where schemes and shenanigans unfold among characters both glitzy and not-so-glitzy. The Front Porch cast includes Daniel Krell, Scott Pearson, Daina Michelle Griffith in the Garbo role, Elizabeth Miller, Jason Swauger, and many more. Experience Grand Hotel at the New Hazlett Theater, 6 Allegheny Square East, North Side. (M.V.)