1) “You go back, Jack, Do it Again” is a refrain lyric from Steely Dan’s 1972 song “Do It Again,” and Steely Dan members Donald Fagen and Walter Becker kept doing it, creating hit songs that is. The band’s sound lives in the space between rock, jazz, and R&B with Fagen’s yin of beautiful, nasally lead vocals and outstanding keyboards playing off the yang of Becker’s killer guitar riffs and strong backing vocals. Unfortunately Becker died in 2017 and Fagen is soldiering on without him. The band was named after a series of strap-on dildos mentioned in the William S. Burroughs novel Naked Lunch. Steely Dan always used top quality musicians and producers for their songs. Michael McDonald can even be heard singing backing vocals on several of their songs including “Peg.” Their set list at the Benedum could include hits like “Kid Charlemagne,” “Reelin’ in the Years.” “FM (No Static At All),” “Aja,” and “Rikki Don’t Lose That Number.” 8 p.m. 237, 7th St., Cultural District. (R.H.)

2) Chvrches, an indie-pop trio from Glasgow, Scotland, will headline Stage AE. They are no strangers to Pittsburgh and were one of the headliners at the Thrival Music Festival at Carrie Furnaces in 2016. During the show, frontwoman Lauren Mayberry maintained perfect pitch over the synthesizers and samplers commanded by her bandmates, Iain Cook and Martin Doherty, while strobe lights flashed behind her. The poignant “The Mother We Share,” the band’s debut single, closed their set beautifully. On record, the song opens their acclaimed first album, 2013’s The Bones of What You Believe. Their latest album is 2021’s Screen Violence. That album’s second single, “How Not to Drown,” was co-written by and features the Cure’s lead singer, Robert Smith. Donna Missal opens. Doors open 7 p.m. 400 North Shore Dr., North Shore. (CM) 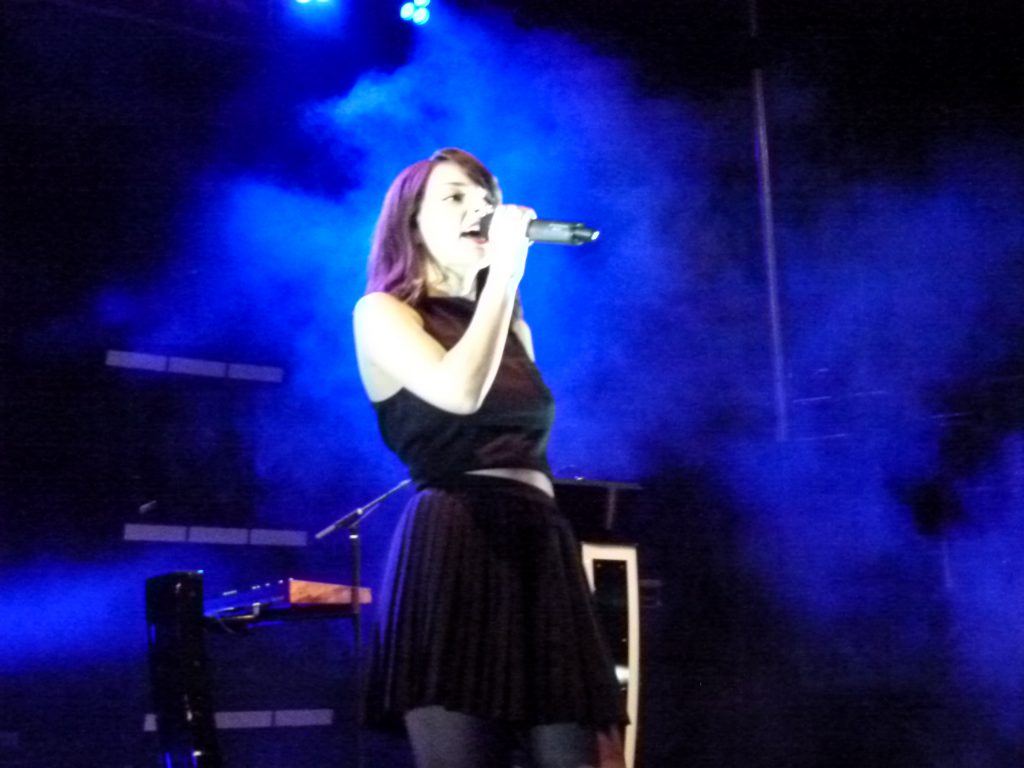