1) Southern rock finds its way north with the The Outlaws. For over 40 years, the band has been thriving in the Southern rock genre along with Lynyrd Skynyrd, Charlie Daniels, and The Allman Brothers. Founded in Tampa, Florida, in ’72, The Outlaws put forth a Southern rock opus with “Green Grass and High Tides” and scored a major hit with “There Goes Another Love Song.” Outlaw trademarks include beautiful vocal harmonies and intricate lead guitar play. Surviving the test of time, the inevitable evolution of popular music, and bandmates’ deaths, The Outlaws are definitely alive, kicking, and, it would seem, stronger than ever. And now that Lynyrd Skynyrd has embarked on a farewell tour, The Outlaws will be one of the groups to proudly carry forward the Southern rock banner. They come our way with special guests The Henry Paul Band and Billy Crain Band. 7:30 p.m. Pepsi-Cola Roadhouse 565 Rt. 18, Burgettstown (RH)

KARLOFF THE MAN AND THE MONSTER by Randy Bowser. Prime Stage. Nov. 5 -14. 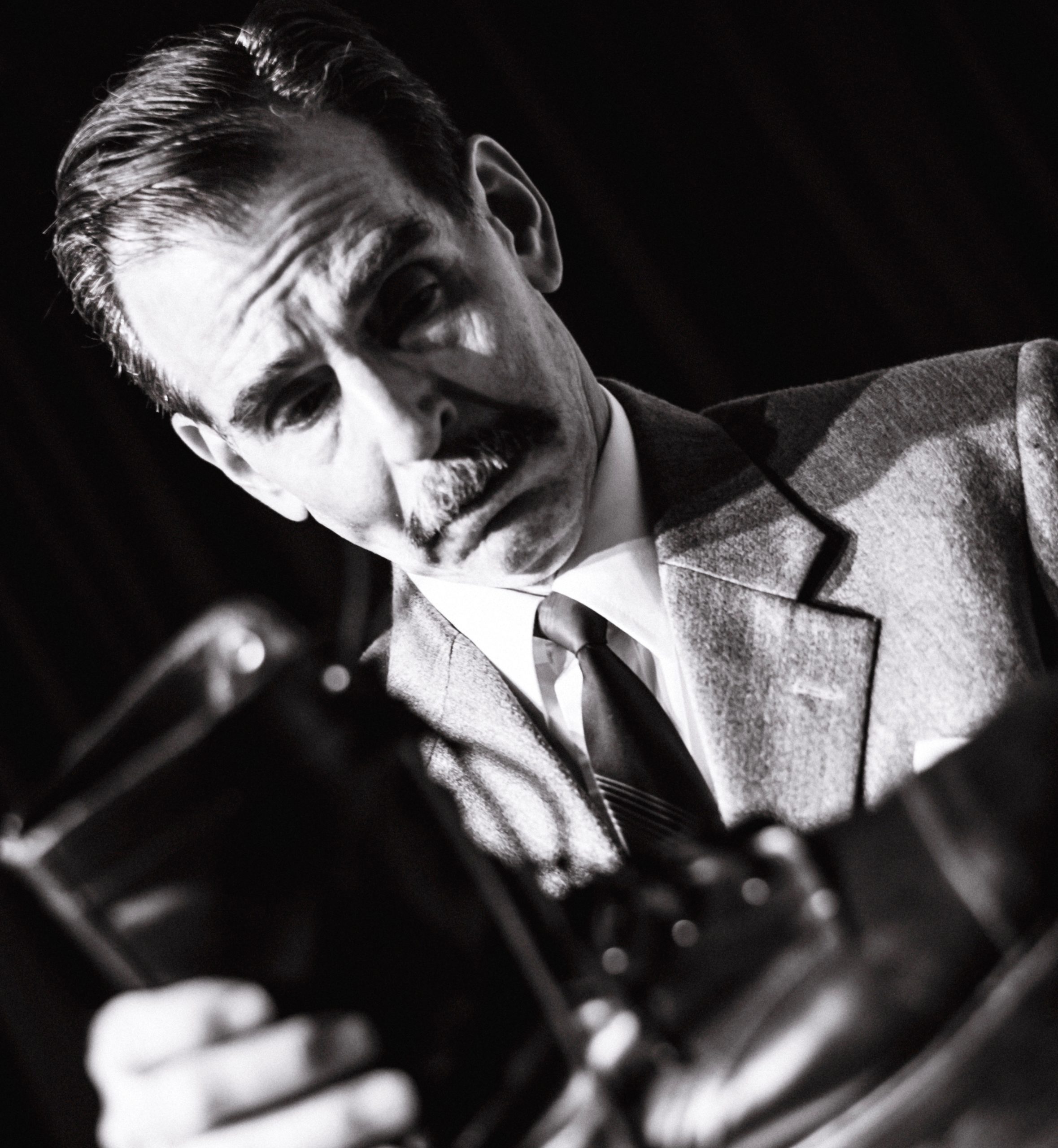 Boris Karloff contemplates an elixir in Prime Stage’s ‘Karloff: The Man and the Monster.’ The actor is David Nackman. (photo: Laura Slovesko)

2) Prime Stage was hoping to add a production of Frankenstein to its schedule this season, but the ugly spectre of Covid continuing saw them move in a slightly different direction. Instead of a multi-person production they decided to keep it simple, but still very good and Frankenstein-related, with the one-person play KARLOFF The Man and The Monster. Actor Boris Karloff was known for his skillful portrayal of Frankenstein in three movies. Karloff’s Frankenstein was partly scary and partly a man searching for human connection. Appearing in over eighty films, Karloff is also well known as the voice of the Grinch and the narrator in the original 1966 animated television special of Dr. Seuss’ “How The Grinch Stole Christmas.” Karloff would win a Grammy Award for his “Grinch” performances. David Nackman takes on the role of Boris Karloff in Prime Stage’s multi-media production. The play has the fond approval of Sara Jane Karloff, Karloff’s only child. 8 p.m. Pay-what-you-want preview. New Hazlett Theater, 6 Allegheny Sq., North Side. (R.H.)

HOPE IN HARDSHIP (a “spoken word dance film”), adapted from writing by Leonard T. and presented by Attack Theatre. Nov. 5 – 6.

3) Pittsburgh’s Attack Theatre, nationally known as an adventurous dance company, presents a new film created from a venture inside a hard place: a prison. The screenwriter, identified only as Leonard T., most likely cannot be at the screenings as he is incarcerated. Leonard has written deeply about his thoughts, feelings, and experiences. The film mixes spoken word with movement to bring the writings to life. Hope and Hardship is the title. Produced by Attack Theatre in partnership with the arts-in-prison nonprofit Shining Light, it is performed by Shining Light’s Denver Taylor and Attack dancer Simon Phillips. Hope and Hardship can be livestreamed or viewed in person. The in-person screenings include conversation afterward, and related workshops are available as well. 7:30 p.m. At the Attack Theatre studios, 212 45th St., Lawrenceville. (M.V.)