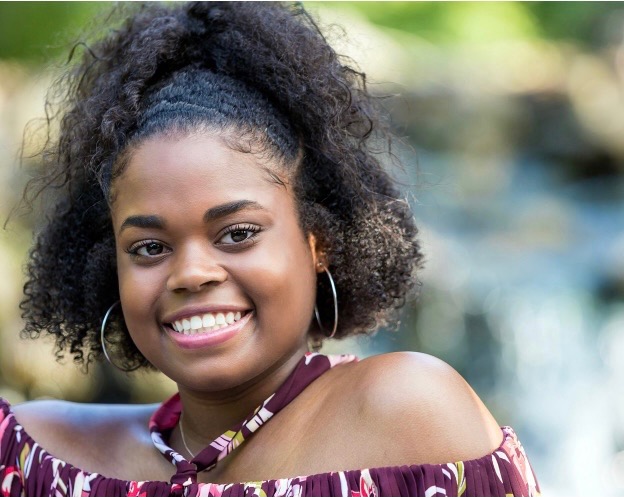 For ‘Angels in America,’ Jordan Tidwell plays a strangely conflicted woman, married to a gay man and experiencing visions. Tidwell is a student in Point Park University’s Conservatory Theatre. (photo courtesy of the university)

Those who have seen Angels in America call it one of the most profound experiences in modern theater. Tony Kushner’s epic, subtitled A Gay Fantasia on National Themes, is set in New York during the early years of the HIV/AIDS epidemic and dances between grim reality and magical realism. There are angels; there are ghosts. There is even a real-life historical figure who some might say was possessed by demons: Roy Cohn, the notoriously vindictive lawyer and political fixer, who kept his personal life in the closet and died of AIDS, claiming it was liver cancer to try to save what face he had left. Angels in America consists of two parts, which can be staged together in a nearly eight-hour marathon but are often done separately. Point Park University’s Conservatory Theatre is performing Part One, Millennium Approaches. It stands on its own as a complete play. And if Part Two, Perestroika, should appear on a future schedule, you’ll be ready. 7:30 p.m. At Pittsburgh Playhouse, 350 Forbes Ave., Downtown.