1) Two years ago, The Struts opened for Third Eye Blind at 105.9 The X’s Kick-Ass Christmas show at Stage AE. This year, they headline. Their music (and flamboyant dress) harks back to glam and classic rock groups such as Queen and AC/DC. Frontman Luke Spiller met guitarist Adam Slack in 2009. They formed the Struts in Derby, England, and just five years later, the band opened for the Rolling Stones in Paris. 2014 saw the release of their debut LP, Everybody Wants, and this year, their sophomore LP, Young & Dangerous. Opening are The Glorious Sons from Kingston, Ontario. Singer Brett Emmons shines on cuts like “Everything Is Alright” from their second album, 2017’s Young Beauties and Fools. Two of the sons are also brothers: Brett and his sibling, Jay Emmons, on guitar. The Blue Stones, also from Canada, and local heroes Gene the Werewolf open too. Sold out. Doors open 6 p.m. 400 North Shore Dr., North Shore. (CM)

2) Rubblebucket mixes indie, jazz, and psychedelic rock. The band started a dance party during its set at the 2016 Thrival Music Festival. The party culminated with the band parading through the audience during “Came Out of a Lady.” Alex Toth sat on one concert-goer’s shoulders while still playing the trumpet. Singer and saxophonist Annakalmia Traver then announced it was his birthday. Toth and the audience couldn’t have looked happier. Traver and Toth met at the University of Vermont as music majors; Rubblebucket, active since 2007, is based in Brooklyn, New York City. The band has played “Jimmy Kimmel Live!” and NPR’s “Tiny Desk.” This year’s Sun Machine is the group’s latest album. The single “Fruity” is a slow burn but a no-less-colorful track. Be sure to bring your dancing shoes to the Rex Theater. And the Kids and Jack Stauber open. 8 p.m. 1602 E. Carson St., South Side. (CM) 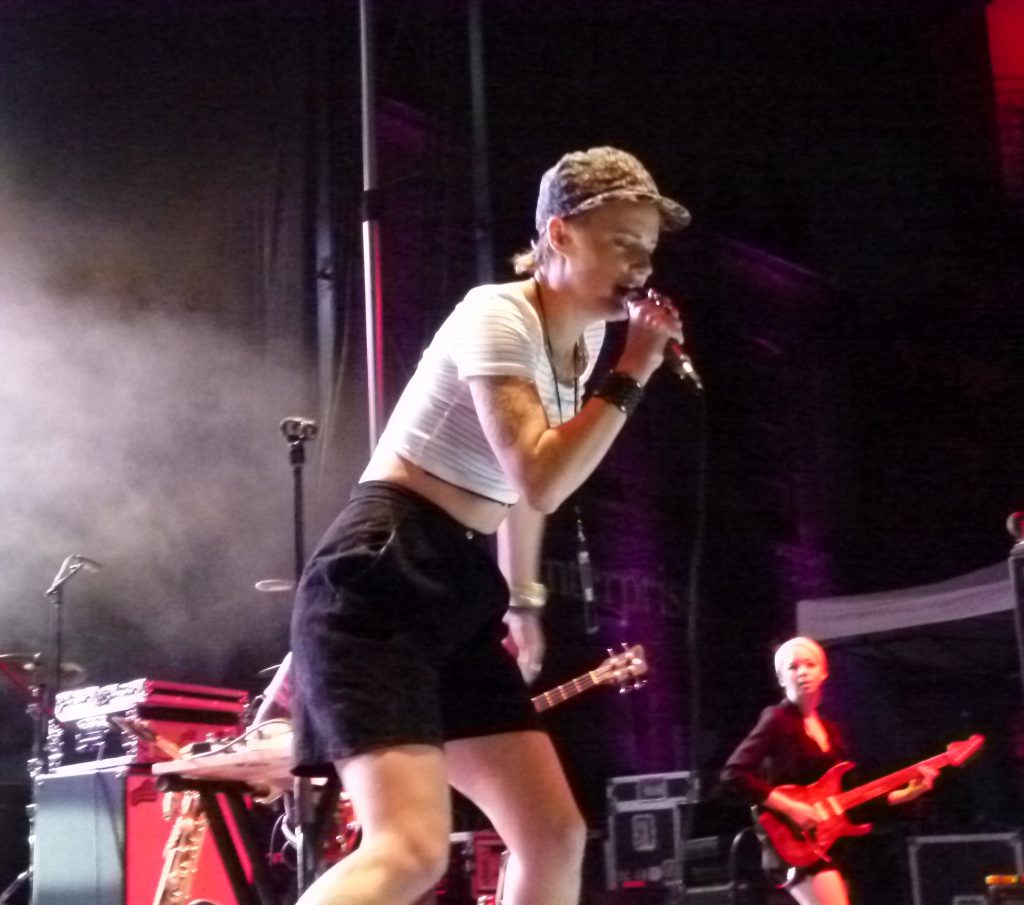 3) Get your Led Zeppelin fix this month at Carnegie of Homestead Music Hall with Jason Bonham’s Led Zeppelin Evening. Jason Bonham, son of the late Led Zeppelin drummer John Bonham, has masterfully recreated his father’s band’s music with his own band. He (and Ann and Nancy Wilson of Heart) gave an amazing performance of “Stairway to Heaven” when the Kennedy Center honored Led Zeppelin in 2012. 8 p.m. 510 E. 10th Ave., Munhall.