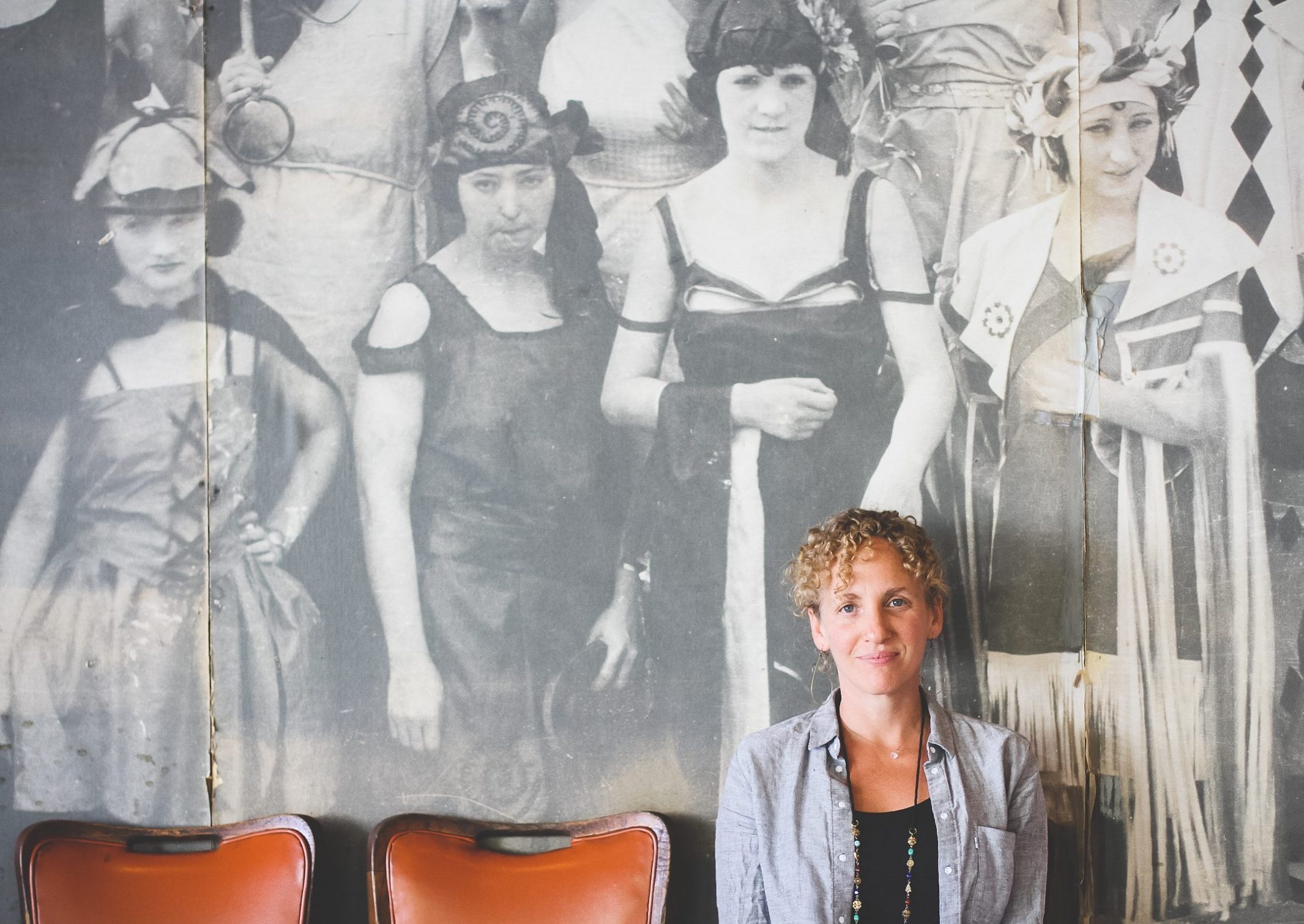 Natalia Zukerman invites us to meet some spirited women from history in ‘The Women Who Rode Away.’ (photo courtesy of the artist)

1) Off the WALL productions in Carnegie is the place to go for change-of-pace theater. Along with staging unusual new plays, the company hosts one-person shows by performing artists from across the country. They’ve included the controversial Sex Werque, Moriah Ella Mason’s dance/theater piece about working as a stripper, and A Life Behind Bars, actor Dan Ruth’s amazing drunkalogue of his former bartending days in New York. The first visitor of 2020 is singer-songwriter Natalia Zukerman. Her show The Women Who Rode Away features plenty of music but is more than a solo concert. Using stories and projected images, Zukerman presents multimedia portraits of women who’ve inspired her. All are women who “rode away” from conventional paths to break new ground. In the late 1800s, for example, Jane Avril rose from the wretched poverty of the Paris slums, becoming a famously unique dancer and actress. Artist Georgia O’Keeffe quit art school to develop her own style. (The song “Georgia’s Mountain” refers to Cerro Pedernal, the peak near O’Keeffe’s home in New Mexico.) Zukerman performs The Women Who Rode Away at Carnegie Stage. 8 p.m. Continues through tomorrow. 25 W. Main St., Carnegie. (MV)

2) Rumor has it that some people think The Book of Merman is a musical about the aquatic man from The Shape of Water. Not so. The truth is stranger. The Book of Merman imagines two Mormon missionaries visiting Ethel Merman. And to those who ask “Who’s she?” we reply: Ethel was once the ebullient, comically naughty queen of Broadway divas. Her singing and acting in Depression-era shows like Anything Goes (as seen in the movie version) made her the poster woman for musical theater as a spirits-lifter. She went on to star in other shows and cheerfully guest-star on postwar TV, while headlining in the gossip columns with her flings and multiple marriages. Then long after Merman’s death came The Book of Mormon, which by way of wordplay inspired the idea of the two guys ringing Ethel’s doorbell. The resulting show, by writer DC Cathro and composer Leo Schwartz, has drawn hoots at smaller venues in Chicago, New York, and elsewhere. Pittsburgh CLO stages The Book of Merman in the Greer Cabaret Theater. 7:30 p.m. Continues through March 8. 655 Penn Ave., Cultural District. (MV)