1) Remember pay phones? Fans of Travis Tritt certainly do. “Here’s a Quarter (Call Someone Who Cares)” was one of the country star’s first big hits when he released it as a single in 1991. The song was from his album It’s All About to Change—and while times and technology have changed, Tritt has just kept going with his straight-ahead country/rock tunes accompanied by memorable lyrics. His resume now includes 13 studio albums, four CMA Awards, two Grammys, and a host of TV and film appearances. If you’d like an up-close look and listen, Tritt pulls into the Starlight Drive-in tonight. Special guest is Gary Burk III. 8 p.m. 1985 N Main St. Ext, Butler (M.V.) 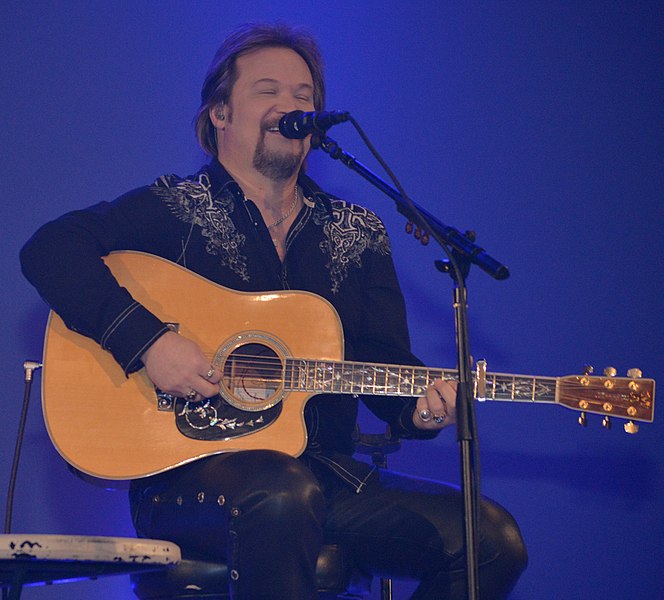 2) Bindley Hardware is the featured band for the second night of the launch party for the Allegheny Overlook Pop-up Park. The group, lead by Jon Bindley plays a mix of folk, rock, and Americana music. The name Bindley Hardware comes from his family’s former hardware distribution business that was located near the Shadyside train station. William Matheny opens at 5 p.m. followed by Bindley Hardware at 6 p.m. The event is hosted by the Downtown Pittsburgh Partnership. Ft. Duquesne Boulevard, Downtown. (R.H.)

3) Some “big-league” cities trumpet the fact that they’ve got a big-league amusement park. The Pittsburgh area can claim two: Kennywood Park, close to the city, and Idlewild, a bit farther out. Both are open for business—wait, make that pleasure—this summer. Check park websites for special attractions and updated health/safety info. Kennywood dates from 1898. It’s known for a world-class collection of mechanized rides, including three classic wooden roller coasters plus the steel-framed Phantom’s Revenge and Steel Curtain. There’s a nice assortment of kiddie rides, too. Fridays, Saturdays, and Sundays in June, the Park is holding Bites & Pints with chef-inspired tastings of international cuisine plus specialty cocktails, craft beer, and wine. Kennywood is open daily until August 22 when a more limited schedule resumes. The park maintains a constantly updated list of attractions open and closed. 4800 Kennywood Blvd., West Mifflin. (M.V./R.H.)