1) X Ambassadors started in Ithaca, New York, but Virginia gave them their first break. Imagine Dragons’ frontman Dan Reynolds heard X Ambassadors’ “Unconsolable” on a local radio station while at a hospital in Norfolk, Virginia. He helped the band get signed to Imagine Dragons’ label, Interscope. Members of Imagine Dragons played on cuts like “Fear” and “Low Life” from X Ambassadors’ sophomore album (and major label debut), 2015’s VHS. Lead guitarist Noah Feldshuh is on indefinite hiatus, but the band is continuing as a trio. Their third album, Joyful, is available for preorder. They’ve shared the stage with not only Imagine Dragons but also The Lumineers and Panic! at the Disco. Pittsburgh isn’t foreign territory for these genre-bending, narrative-rendering ambassadors. In 2015, the group opened for Canadian electro-pop singer Lights at Mr. Smalls and later played XFest at Stage AE. This month, they headline Stage AE. Son Little and The Aces open. Doors open 6:30 p.m. 400 North Shore Dr., North Shore. (CM) 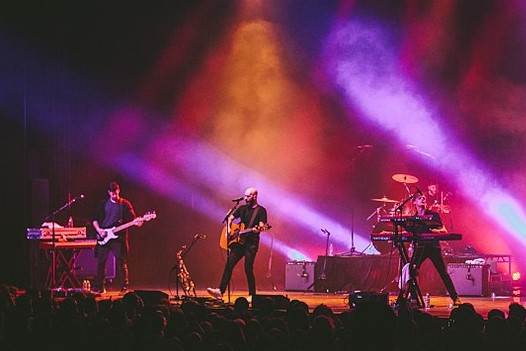 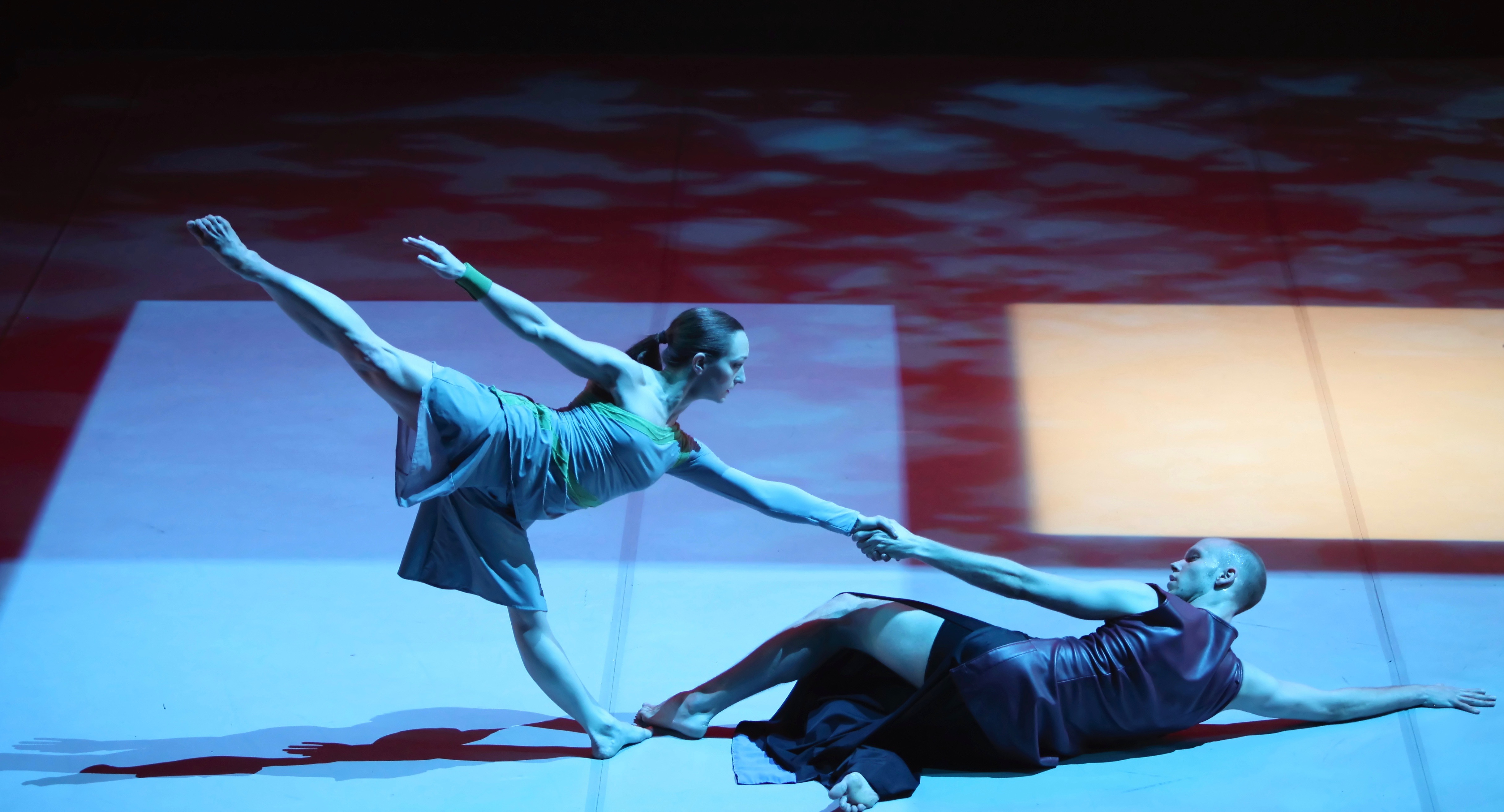 2) Now is your chance to go shopping for modern dance. Attack Theatre, the Pittsburgh company that never dances defensively, is performing its latest piece in the space formerly known as Office Depot at The Waterfront. The piece is called If / Maybe / Then. It’s about, well … it’s about possibilities. It’s a mixed-media production, with video environments plus live action. And it is an immersive experience, meaning that there’s no fourth wall between the performers and audience. Various things will be going on in various areas, and you get to pick, choose, and mingle with the dancers through the course of the show. As a special attraction, Attack Theatre is offering discounted repeat-visit tickets for those who want to come back a second time and catch what they might’ve missed. Two Attacks—that’s almost as good as Buy One, Get One! The videos are designed by longtime Attack Theatre member Dane Toney. If / Maybe / Then happens in the Waterfront storefront between Michael’s and PetCo, 2 and 8 p.m. Performances continue through April 29. 630 E. Waterfront Dr., Homestead. (MV)

Also occurring is a Great Lakes Brewing Sustainable Sips Pub Crawl in and around Market Square from 1-5 p.m. Crawlers will receive a passport to be stamped at these drinking establishments: Diamond Market, Wingharts, The Yard, Primanti Brothers., Revel + Roost, Nola on the Square, Cityworks, and Harris Grill. For each five completed passports Great Lakes Brewing will plant a tree. Now if we could only harness the hydropower of beer exiting the body!. Look for the Great Lakes tent in the Square. And for food truck fans there will be over ten of Pittsburgh’s top mobile vendors on Smithfield Street opposite the Oliver Building at Mellon Square from 11 a,m, – 2 p.m.