With capacity restrictions still in place, the Pittsburgh Cultural Trust is being extra cautious about keeping its patrons safe. And again this year The Pittsburgh Humanities Festival will be an online series of virtual talks with selected cornerstone speakers. It’s billed as, “Smart talk about stuff that matters.” The live-streamed series of interviews, will occur over a period of several weeks in April. The Festival will feature artists, academics, and intellectual innovators covering a variety of topics. The events can be viewed on the Pittsburgh Cultural Trusts’ Facebook and YouTube Channel on their specific dates of April 7, 14, 21, and 28. All events begin at 7 p.m. and are free to watch. The Festival is co-produced by the Humanities Center at Carnegie Mellon University. 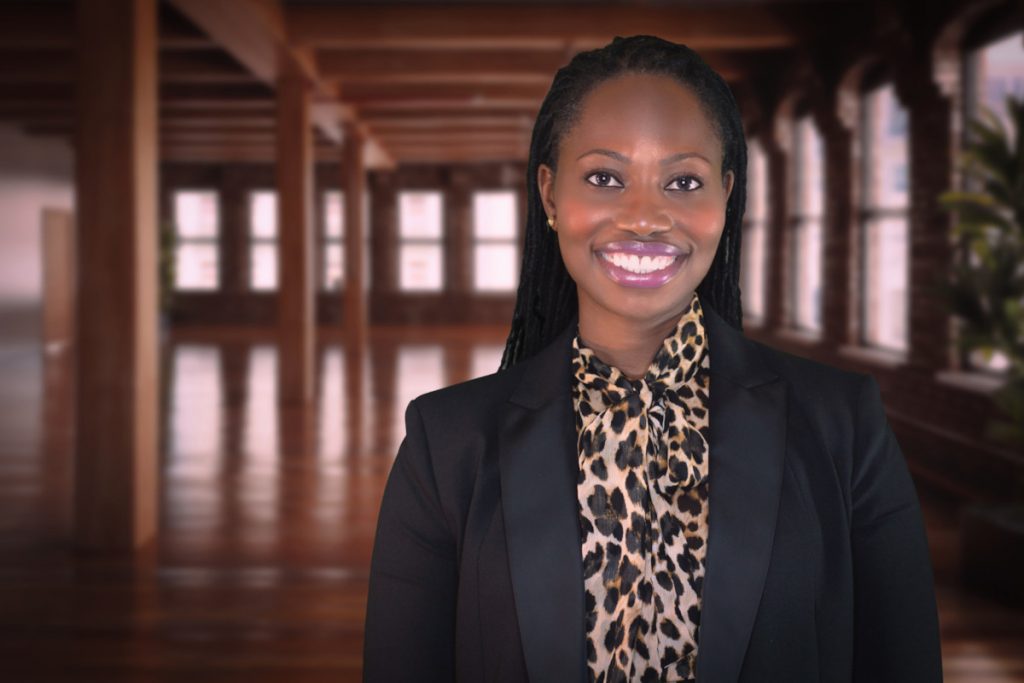 Jonnet Soloman’s mission is to educate people about the history of the National Negro Opera House and the need to restore it.

Kicking off the Pittsburgh Humanities Festival @ Home on April 7 will be Jonnet Soloman, who will discuss the fascinating history of, and her efforts to restore, The National Negro Opera House. Many top performers, including Lena Horne, Joe Louis, Roberto Clemente, Count Basie, Ahmad Jamal, and Sarah Vaughan, played the Opera House. Located in Homewood, it was recently named to the National Trust for Historic Preservation’s annual list of 11 Most Endangered Places. Soloman will be interviewed by Graham Fandrei. 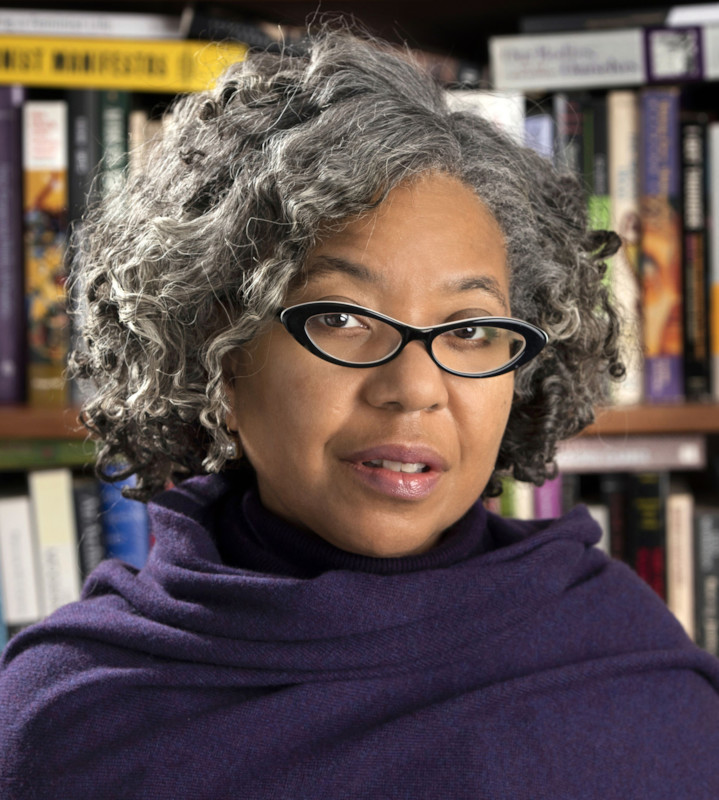 Black feminist music and its performers is the topic Daphne A. Brooks will be discussing.

April 14 sees Yale professor and award winning black feminist music critic, Daphne A. Brooks, discussing her book, Liner Notes for the Revolution: The Intellectual Life of Black Feminist Sound. It examines the progression of radical sound from Bessie Smith to Beyoncé. Brooks will be interviewed by Terri Bell. 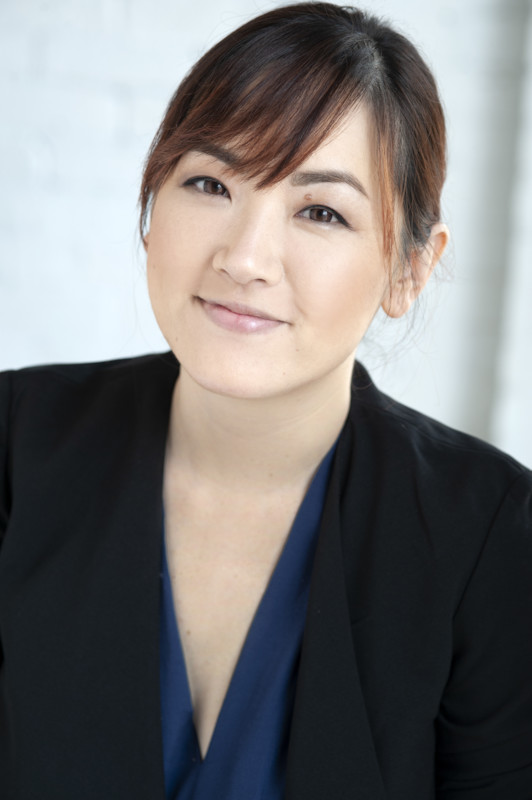 Jasmin Cho speaks about how she is using baked goods, including portrait cookies, to increase the awareness of Asian Americans and their contributions to society.

Jasmine Cho harnesses the amazing power of flour, butter, sugar, and other ingredients to produce baked goods that represent and promote Asian Americans. The Pittsburgh baker creates detailed, hand-drawn cookie portraits of Asian American figures to increase representation and educate people as to Asian American history and identity. Cho is working toward developing a research-based bake therapy program rooted in the field of art therapy. Her talk, “Cookie Activism: Using Sugar as a Platform for Social Justice,” will be conducted with Sara Tang on April 21. 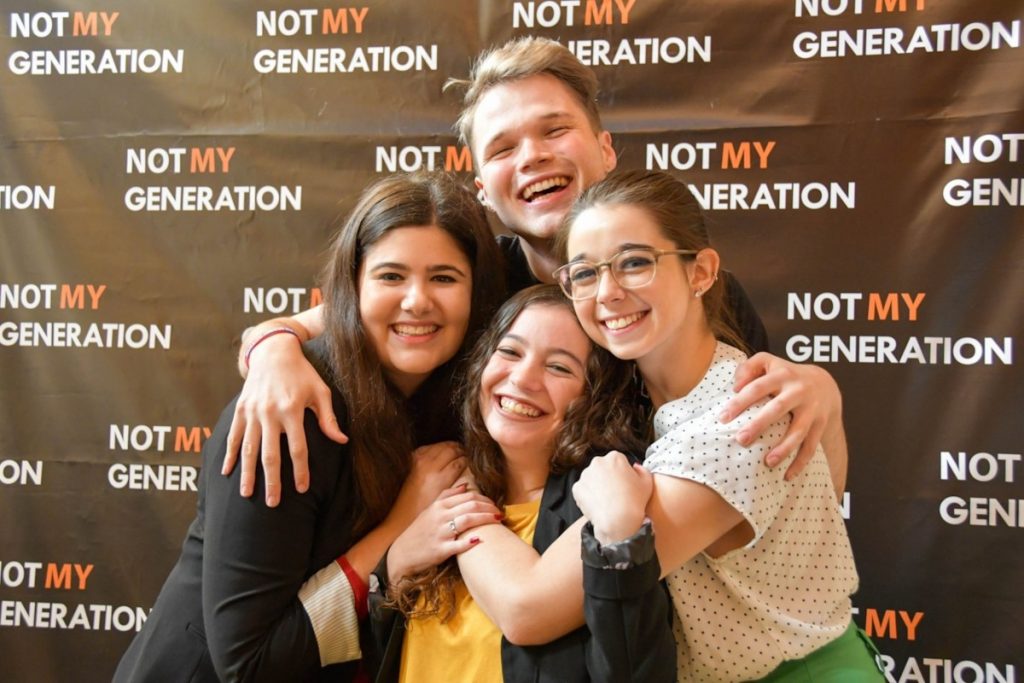 A group of young leaders will be speaking about gun violence. Participants are Ashley Lynn Priore, Kathryn Fleisher, Ryan Yeager, and Madison Ricker.

Closing out the Humanities Fest on April 28 is “Gun Violence Prevention: A Discussion with Young Leaders.” The conversation will be moderated by Ashley Lynn Priore, and featuring Kathryn Fleisher, Ryan Yeager, and Madison Ricker. The group Not My Generation was founded by college student Fleisher after the Tree of Life synagogue mass shooting. It prioritizes coalition-building and bringing together diverse communities to create meaningful, sustainable change on a variety of issues including gun violence.

The Humanities Fest always provides a variety of interesting speakers and topics. That remains the case for this year’s as well.