Along with everyone else, the Pittsburgh Cultural Trust has had to make adjustments to its calendar this year. The Pittsburgh Humanities Festival, which normally occurs each spring will, this year, take place as a series of virtual talks with selected cornerstone speakers. The live-streamed series of interviews, will occur over a period of several weeks in October. It will feature artists, academics, and intellectual innovators covering a variety of topics. The events can be viewed on the Pittsburgh Cultural Trusts’ Facebook and YouTube Channel on their specific dates of October 2, 9, 16, and 23. All events begin at 7 p.m. and are free to watch. The Festival is co-produced by the Humanities Center at Carnegie Mellon University.

Kicking off the Pittsburgh  Humanities Festival @ Home on October 2 is Robert Wideman, who will discuss his journey of being convicted for his role in a murder in 1975, to life in prison without the possibility of parole. And then walking out of prison 44 years later and the joy and hardships of reentering society. Wideman wrote a book about his experiences, Life Sentences: The Amazing Journey of Walking Out of An American Prison, and will discuss his life inside and outside of prison. He is the brother of award-winning author, John Edgar Wideman. 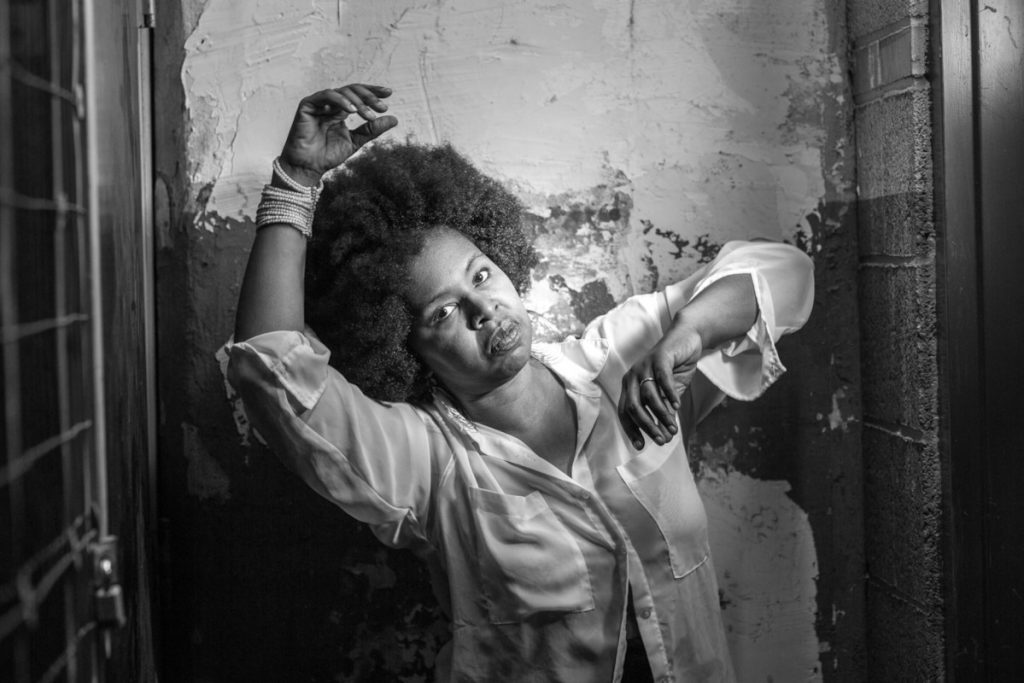 Staycee Pearl‘s talk on October 9 will discuss the topic, Dance Maker: Blackness in White Spaces. She will speak about how she creates “meaningful opportunities in movement and art residencies, classes, and workshops for pre and professional artists of color through her work as a dancer, choreographer, and artist director.” Pearl is the co-artistic director of PearlArts Studios and STAYCEE PEARL dance project and works with her husband, Herman Pearl, in these endeavors.

October 10 features the discussion Cutting Through the Noise: Teen Changemakers. It will be moderated by Ashley Lynn Priore, founder of the Queen’s Gambit and a community activist.
Panelists will be Abby Rickin-Marks, education activist and Zion Ross, of the Pittsburgh Public Schools Superintendent’s Student Advisory Council. Topics will include making yourself heard in a time of information overload and includes a diverse array of teens who are promoting action on many important social issues. This talk will occur at 11 a.m. 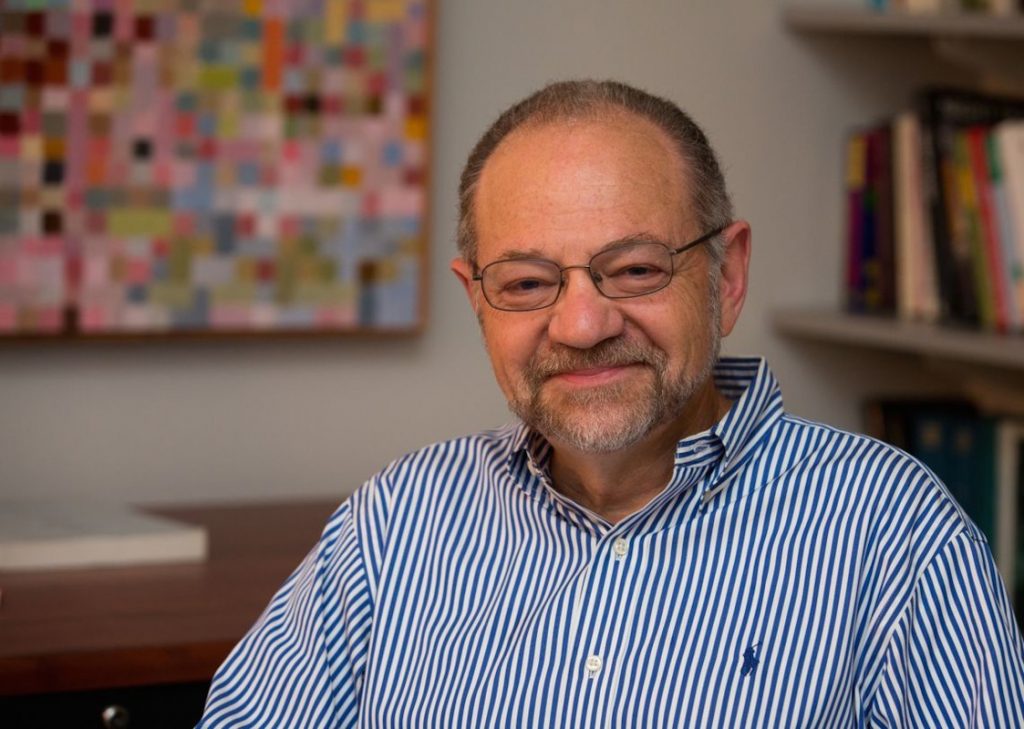 October 16 sees Everyone Wants to Get to Heaven but Nobody Wants to Die as the topic for discussion by noted bioethicist, Jonathan D. Moreno. He will discuss the problem of America wanting everything medical science has to offer without carefully examining the pros and cons of new healthcare advances.

One especially interesting aspect of Pittsburgh Humanities Festival @Home is is Open Call. The Open Call provides an audition process for people to present their talk for possible inclusion into the Festival. This years winner is Boaz Frankel, his discussion topic is Don’t Google This — Offline Curiosity in an Online World. Frankel is a creative jack-of-all-trades whose website bio, in addition to TV personality, filmmaker, and storyteller; also lists him as kazoo museum curator and world record holder for high-fiving. Frankel’s livestream happens on October 23.