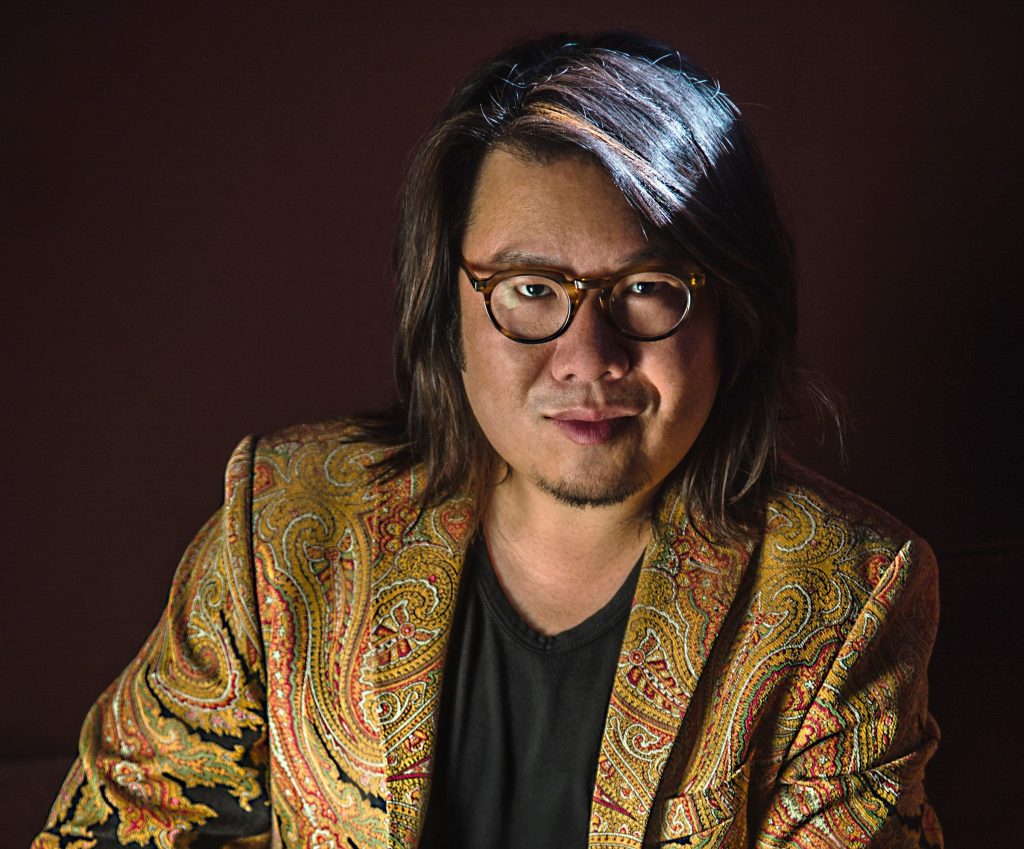 What does it mean to be human? The Pittsburgh Humanities Festival, held annually since 2015, is set to tackle that topic beginning on March 22. The three-day festival explores the human experience through the lenses of various disciplines including culture, art, music, dance, theater, fashion, and literature. A joint production of the Pittsburgh Cultural Trust and the Humanities Center at Carnegie Mellon University, the festival is being billed as Smart Talk About Stuff That Matters. Talks and other activities will be held at various locations in the Cultural District.

“The festival demonstrates that the humanities are stimulating, entertaining and vital to the life of the community,” says David Shumway, co-director of the Humanities Festival and director of the Humanities Center at Carnegie Mellon. “This year’s lineup of interviews and presentations by national and international thought leaders exemplifies Pittsburgh’s rise as an innovation city and a capital of culture.”

Headlining the 2019 Humanities Festival are two featured events. One is “An Evening with Kevin Kwan: Crazy Rich Asians and the Power of Representation.” Kwan, author of the Crazy Rich trilogy of novels, will speak at the Byham Theater on Friday, March 22 at 8 p.m.

Last Podcast on the Left is the other featured attraction. The cast members provide an in-depth, humorous look at all things macabre, including cults, killers, cryptic encounters, and more. They’ll make an 8 p.m. appearance at the Byham on March 23. 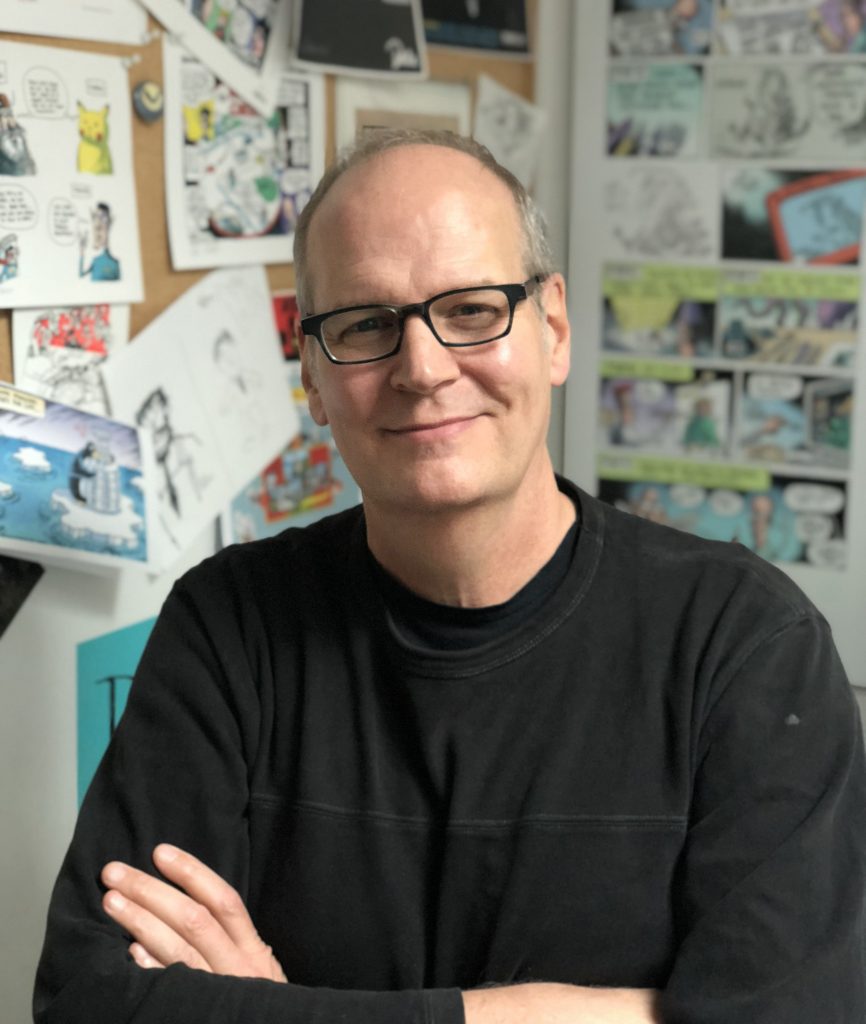 Randal Miller, Director of Dance Programming and Special Projects at the Pittsburgh Cultural Trust, says, “Intellectuals and innovators alike gather to take on some of the toughest topics of the day.” Describing the talks as serious yet fun, Miller says, “It’s not spinach. It’s carrot cake with chocolate chips. I would encourage people to come down for, say, the Rob Rogers talk and stay for the talk on fracking.” 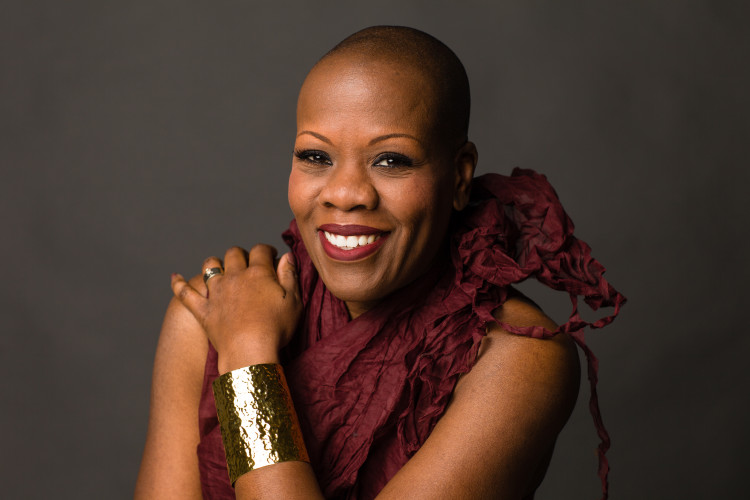 Partner events for the Festival include City Theatre’s production of The Roommate (March 2 – 24), and an evening with author Valeria Luiselli on March 11 at Carnegie Musical Hall. Luiselli’s nonfiction bookTell Me How It Ends focuses on the hard truths facing undocumented children seeking asylum in the U.S. Also, on March 23 the Cultural Trust will launch Bookish in the ‘Burgh, a new, free, one-day event celebrating teen literature by bringing noted authors and readers together. It will be composed of a writing workshop, author interviews, panel discussions, and book signings.

For information on all of these events and more, visit the Pittsburgh Humanities Festival 2019 website.