1) For over a decade, comedian Bill Maher has torn his (mostly conservative) political targets to pieces on his talk show, HBO’s “Real Time with Bill Maher.” Now he comes to Heinz Hall for one night of stand-up comedy, armed with a full battery of his sharp-witted satire and political observations. Be warned: If nothing else, Maher is extremely opinionated. His sarcasm-laced polemics deal with subjects including, among other things: marijuana legalization, same-sex marriage, gun control, global warming, and religion. If it’s a divisive issue, Maher’s got an opinion on it, and that opinion invariably lies to the far left. Moreover, don’t expect him to waltz about within the boundaries of political correctness. A previous show Maher hosted was even called “Politically Incorrect” and he’s more likely to lampoon PC than adhere to it. 8 p.m. 600 Penn Ave., Cultural District.

2) Attention retro-rock fans: This is a Frankie Lymon alert. Why Do Fools Fall in Love?, the musical being staged at South Park Theatre, is said to be quite enjoyable—but it is not a bio-musical about Mr. Lymon, who recorded a hit song of that title. Nor is it adapted from the movie of the same title, which does trace the story of the talented-but-troubled singer who rose to fame in the 1950s at the tender age of 13 with his group Frankie Lymon and the Teenagers, died of a heroin overdose at 25, and left behind three widows (he married them all and divorced none) haggling over his estate. Amen! South Park’s Why Do Fools Fall in Love? is more cheerful. It is a jukebox musical scripted by Roger Bean, a veteran author of such shows. The plot revolves around young women at a bachelorette party. The music consists of old hit songs by many artists, such as “My Boy Lollipop,” “Hurt So Bad” … and, of course, Lymon’s “Why Do Fools Fall in Love?” 2 p.m. Performances continue through July 28. Brownsville Rd. at Corrigan Dr., South Park Township.(MV) 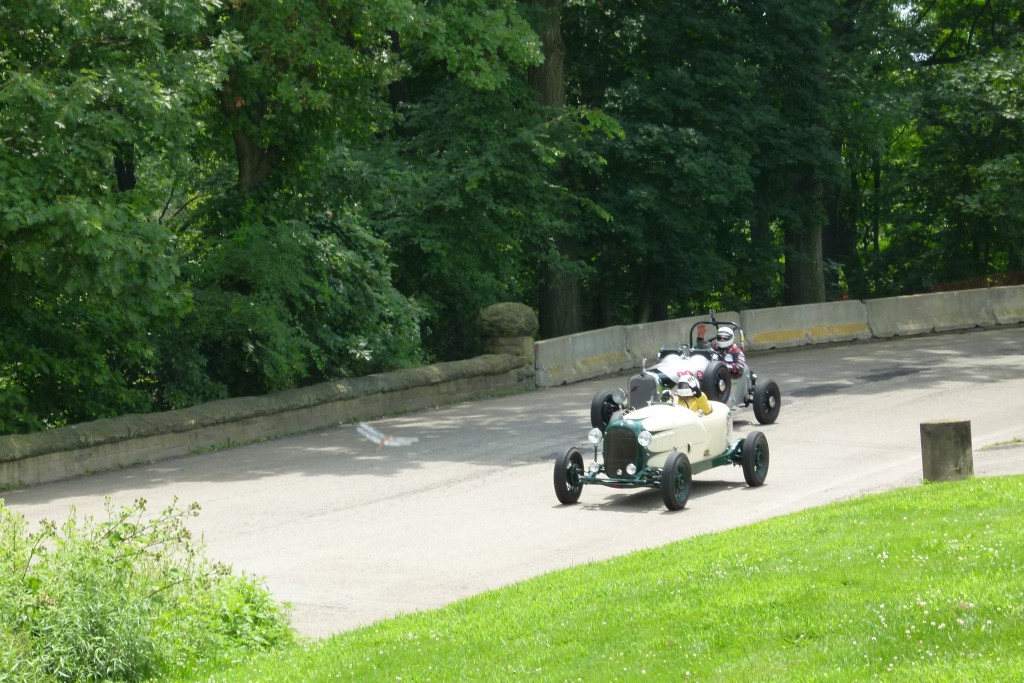 4) Sunday mornings in summer mean church to some Pittsburghers, sleep-ins to others … and to many who address such needs without impinging on late morning, Sundays mean Bach, Beethoven, and Brunch. This popular outdoor pleasantry is sponsored by WQED-FM. Fans congregate at the East End’s lovely Mellon Park, bringing brunch or buying bagels from the vendor in attendance. Musicians play classical airs, which may have been composed by artists other than Bach or Beethoven, but are gladly received nonetheless. The performers vary from week to week. today’s group is the Pittsburgh Symphony Orchestra, and then onward into August. 10:30 a.m. to noon each Sunday. Mellon Park, 1047 Shady Ave., where Point Breeze meets Squirrel Hill. (MV)