1) Tonight’s Annual Highmark Light Up Night is the official kick off to Pittsburgh’s holiday season—even if some national retailers started the holiday season the day after Halloween. Highlights include several tree-lighting ceremonies, ice skating at PPG Plaza, Xfinity Zambelli Fireworks Finale (9:30 p.m.), and an appearance by Santa. There’s also top-notch local entertainment on three stages. The main headliner is Joan Jett and The Blackhearts. Jett is a member of the Rock and Roll Hall of Fame. Local groups performing are Joe Grushecky and The Houserockers, Miss Freddye, Sierra Sellers, free concerts at Heinz Hall from Pittsburgh Symphony, Royce, Pickup Line, and more. Merriment and goodwill will spontaneously occur all over the Golden Triangle. The People Gas Holiday Market will be open. This is a holiday celebration not to miss. For a complete schedule, visit Downtown Pittsburgh for the Holidays. 11 a.m. to 10 p.m., Downtown.

2) Guster has been on the national music scene since 1991, scoring hits which you probably know by ear if not by name. (“Satellite,” from 2006’s Ganging Up on the Sun, is one.) The group may be from Boston, but they love Pittsburgh. Former Mayor Bill Peduto joined the members on stage for an impromptu song at the 2016 Dollar Bank Three Rivers Arts Festival. Pittsburgh loves Guster as well, their show this month with Vundabar at Carnegie of Homestead Music Hall is sold out. 2019’s Look Alive is their latest studio LP. 8 p.m. 510 E. 10th Ave., Munhall. (C.M., R.H.) 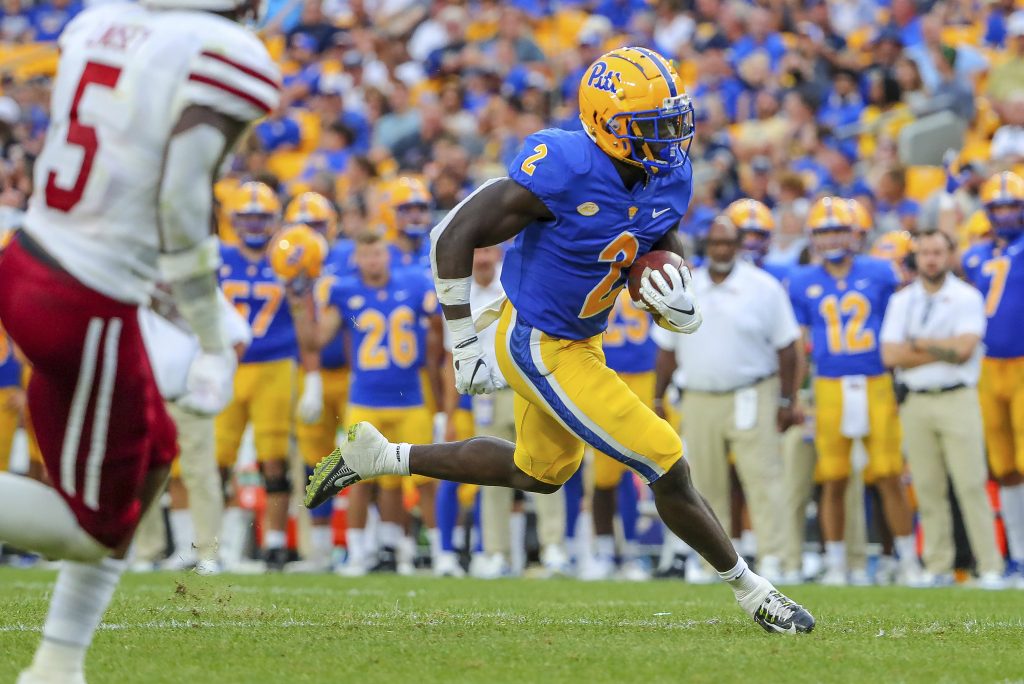 3) The Pittsburgh Panthers football team are coming off a sweet win against Virginia last week. Today they play the Duke Blue Devils at Acrisure Stadium. The Panthers are 6-4 in overall play and are bowl eligible. This is the final chance to see Pitt at home this year. Today is Pitt’s Senior Day. Noon. 100 Art Rooney Ave., North Shore.