1) There is no pit band in Once—it’s a musical about music, so all playing (along with the singing and dancing) is done by the actors on stage. This technique is not unique to Once, but it can accentuate the mood of every song. The high-energy numbers get an extra physical charge while the intimate numbers take on the feeling of a cafe ballad, or a serenade. Once, which won the 2012 Tony Award for Best Musical, is adapted from the Irish movie of the same title. A busker on the streets of Dublin is struggling to promote his tunes while he works a day job repairing vacuum cleaners. Along comes an assertive young woman who’s also a musician and has a sweeper that won’t work. Then we’re off, as the symbolism of the home appliance theme (does Nature abhor a vacuum?) leads to music and romance. Most music in Once is by Glen Hansard and Markéta Irglová, who starred in the film and once formed the folk-rock duo The Swell Season. Pittsburgh CLO performs Once with Stuart Ward and Esther Stilwell in the lead roles. Songs include the standalone hit “Falling Slowly.” Continues through August 4. Benedum Center, 237 7th St., Cultural District. (MV) 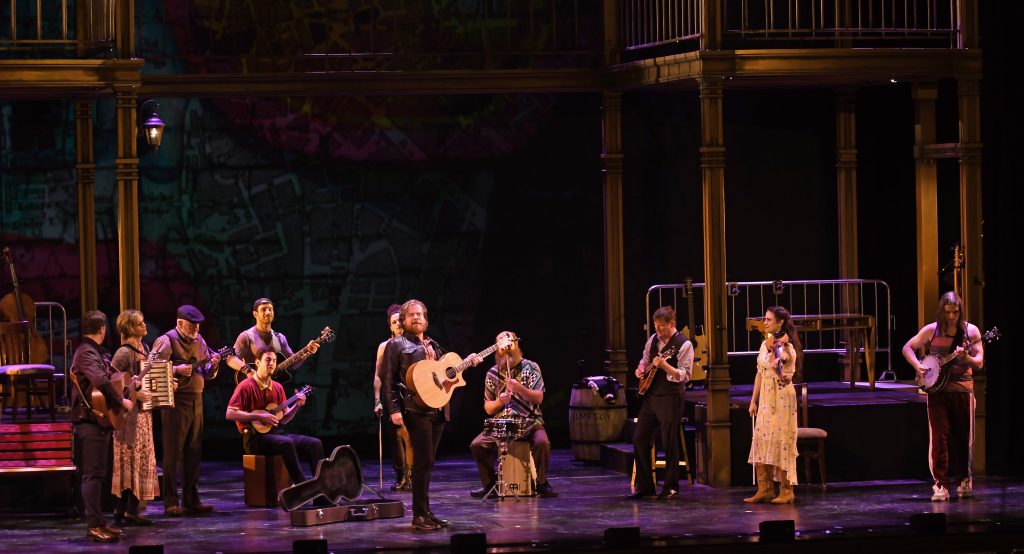 2) Pittsburghers have two regattas (just one this year) to choose from during the first weekend in August. While the EQT Three Rivers Regatta is held in the city, the Moraine State Park Regatta—without powerboat races, and featuring a wide range of participatory events—takes place in Moraine State Park. Lake Arthur is about six miles long and over a half-mile wide in places, with several coves branching off. It’s popular for sailing and paddling, two of the many activities in which the Regatta’s “SummersCool” (as in “summer school,” got it?) offers try-it and learn-it sessions. The Moraine Sailing Club takes visitors on sailboat and catamaran rides around the lake. Other groups lead hands-on (and in some cases, feet-on) intros to kayaking, standup paddleboarding, fishing and fly casting, and even yoga. There’s also a children’s activities tent, scavenger hunts, birdhouse painting, nature hikes and more. Spectator events include sailboat races, a classic car cruise, and concerts. Saturday musical headliner is The Dorals (8 p.m.) and Sunday’s is Jim Donovan & Sun King Warriors (4 p.m.). Fireworks top things off Saturday night at 9 p.m.

All but a couple of attractions are free. And, while all the gear you’ll need is provided, the Regatta at Lake Arthur is also a fine time to bring your own kayaks, hiking shoes, or whatever and explore Moraine State Park. 10 a.m. – 10 p.m. Saturday and 10 a.m. – 6 p.m. Sunday. Also Crescent Bay Marina at Moraine State Park offers various types of boat rentals. 225 Pleasant Valley Rd., Portersville. (MV)

4) Ace Frehley, aka The Spaceman or Space Ace, co-founder and lead guitarist of the rock band Kiss, returns to the Palace Theatre. Frehley had a solo hit in 1978 with a cover of “New York Groove” by the British glam rock group Hello. When Frehely departed Kiss in 1982, his solo career continued as leader of Frehley’s Comet. He rejoined Kiss in 1996 but left again in 2002. 2014’s Space Invader reached no. 9 on the Billboard 200 album chart, the highest spot ever achieved by a current or past Kiss member for a solo album. His latest album is 2018’s Spaceman. Like It opens. 8 p.m. 21 West Otterman St., Greensburg. (RH, CM)