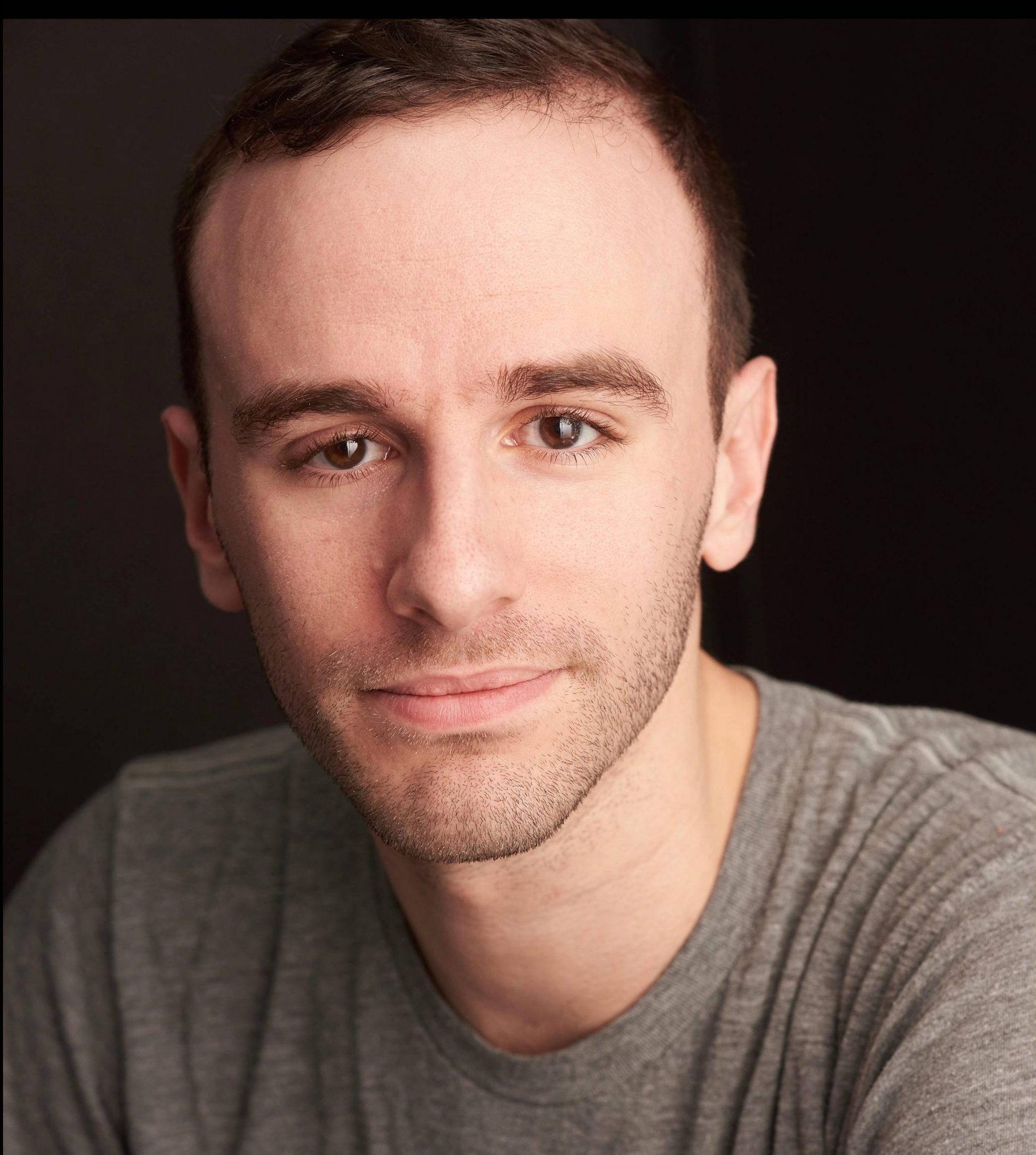 1) The works of Edgar Allan Poe have been adapted in formats from movies to Marvel Comics to hip-hop. Poe has even inspired the name of an NFL team—and now, at last, Poe is being properly Pittsburghized. Theater artist Alec Silberblatt, Pittsburgh-bred and New York-based, goes live online at 7 p.m. tonight with his new feature-length yinzerdrama, A Tell-Tale Heart. Commissioned by Pittsburgh Public Theater as part of its Classics N’at benefit series, the one-person play translates Poe to modern times and local dialect. As The Public’s promo material says, Silberblatt reimagines “themes from several Poe stories from the point of view of a simple Yinzer named Gene. Gene introduces us to his sweetheart Lenora, his collection of kooky neighbors … and the disturbing cycle of violence threatening to envelop each of them, all while tuning out the mysterious thumping sound haunting him.”

Silberblatt is no stranger to Steeltown spookiness, having previously created a non-Poe show titled The Mon Valley Medium. For A Tell-Tale Heart he is directed by Marya Sea Kaminski, The Public’s artistic director. The company requests donations of $10 or more to view the play, which streams through October 25. (MV)

2) With our planet’s environment still under heavy, constant attack by fossil fuel companies and other polluters, Pittsburgh Earth Day celebrates the halfway mark on the calendar to Earth Day with several special events. Many festivities scheduled for Earth Day earlier this year had to be postponed due to the pandemic. A very popular event each year is the Ecolution Fashion Show. This year it’s a Ecolution Eco-Fashion Show Rewind, hosted by journalist Natalie Bencivenga with special guests: Richard Parsakian, curator and fashion icon and Emilio Cornacchione, co-owner of Izzazu Salon, Spa and Blowout Bar and Izzazu Haircare. They will discuss all things eco-fashion and speak with local designers and eco-experts. There will also be an opportunity to view past fashion shows with “Meet the Artist” video chats. Occurring on Pittsburgh Earth Day’s social media channels.

Another important event every year is the Sustainable Biz Breakfast: A virtual and sustainable panel discussion launched hosted by Grant Ervin, Chief Resilience Officer for the City of Pittsburgh and moderated by Bill Flanagan, Chief Corporate Relations Officer of the Allegheny Conference Community Development. A variety of topics will be discussed during the event which includes five notable panelists. The breakfast launces online at 9 a.m.

The video above was recorded by local musicians for Earth Day 2020. For more about it see our story.