1) Jacksonville, Florida alt-metal band Shinedown headlines a concert at The Pavilion at Star Lake fresh off the release of their latest LP, Planet Zero, in July. Lead singer Brent Smith’s powerful vocals shine through on the new album and on it’s top song, “Daylight.” The song speaks to the human condition and that we are never truly all alone. The band debuted with 2003’s Leave a Whisper, which was later rereleased to include a popular cover of Lynyrd Skynyrd’s (also from Jacksonville) “Simple Man.” Shinedown has the Billboard record for the most mainstream rock no. 1 hits ever, and they’ve achieved platinum or gold certification for all their albums. In 2021, for the Billboard Mainstream Rock Chart’s 40th Anniversary, Shinedown was ranked no. 1 Greatest of All Time Mainstreams Rock Artists. Opening are Jelly Roll, and John Harvie. 7 p.m. p.m. 665 Rt. 18, Burgettstown. (R.H.) 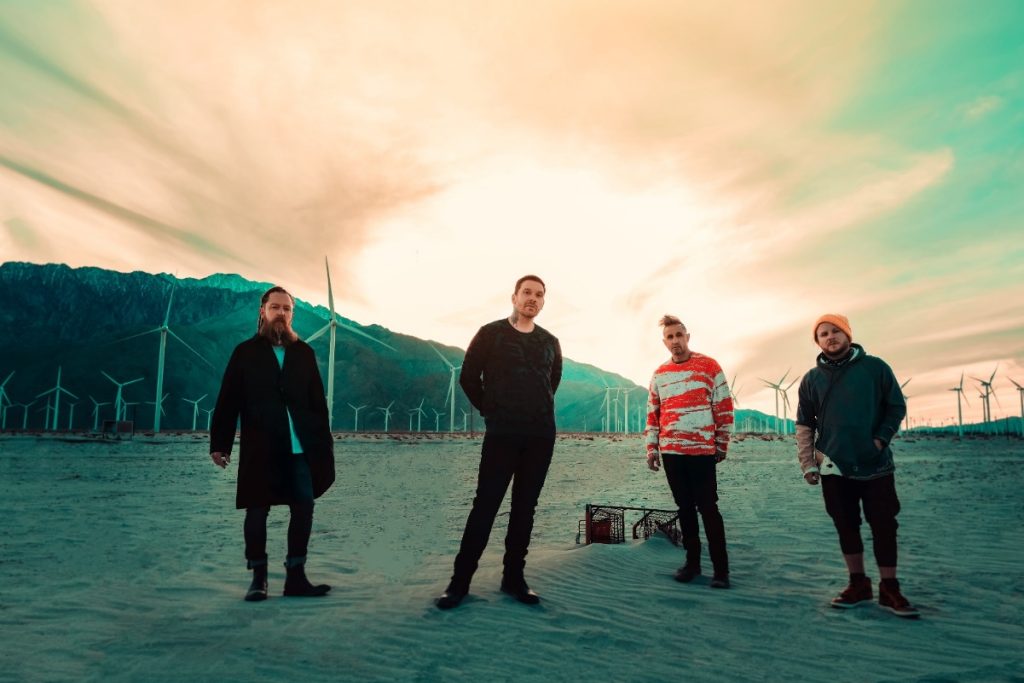 2) Long before suburban sprawl, Long Island was known for its oyster industry—and then, in the strangest of cosmic convergences, the Island gave birth to Blue Öyster Cult. Donald “Buck Dharma” Roeser, Eric Bloom, and company have been among the heaviest of heavy-metal and genre-busting rockers for more than a generation. Now Roeser and Bloom with the current incarnation of Blue Öyster Cult play Carnegie of Homestead Music Hall. Be prepared for songs including “Godzilla,” “(Don’t Fear) The Reaper,” and an oyster-y feast of many more. This is Blue Öyster Cult’s 50th Anniversary tour. 8 p.m. 510 East 10th Ave., Munhall. (M.V.)

A FAIR IN THE PARK—September 9 -11, Mellon Park 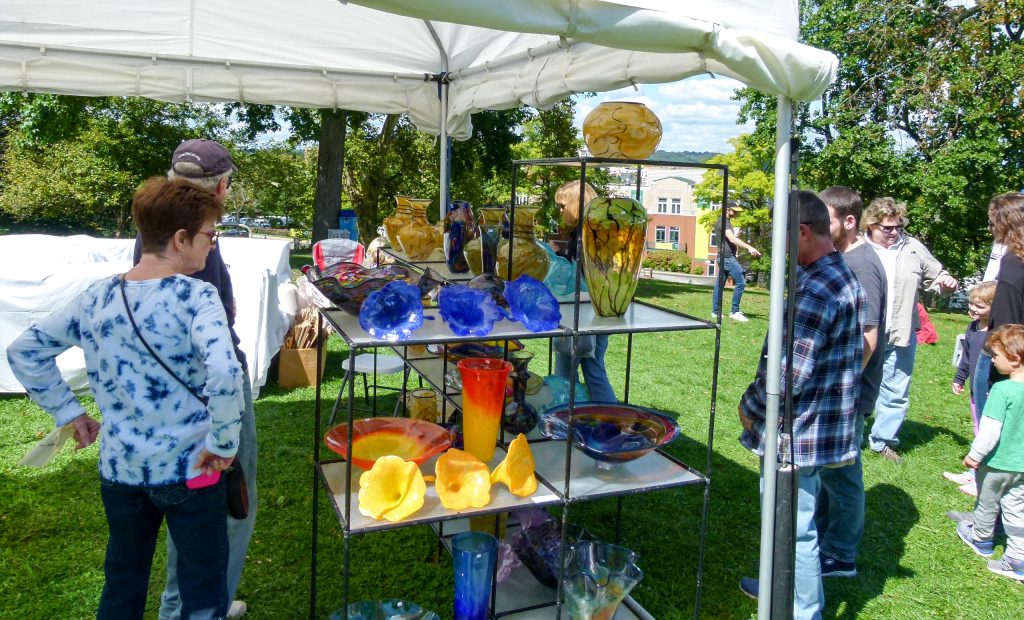 Beautiful glass art are among the works that can be scene at The Fair in the Park.

3) The annual A Fair in the Park will happen again this year in Shadyside’s Mellon Park. Promoted as a contemporary fine crafts and arts show and sale, it includes art and craft demonstrations, performances, music, food, and children’s activities. The fair is presented by the Craftsmen’s Guild of Pittsburgh and Citiparks. Food trucks and local vendors will be on hand including Pitaland, PGH Crepes, The Pickled Chef and Old Ben’s Cantina. Fair hours are: Friday, 1 – 7 p.m.; Saturday, 10 a.m. – 7 p.m., Sunday, 10 a.m. – 5 p.m. Fifth and Shady Aves., Shadyside/Point Breeze/Squirrel Hill. (R.H.) 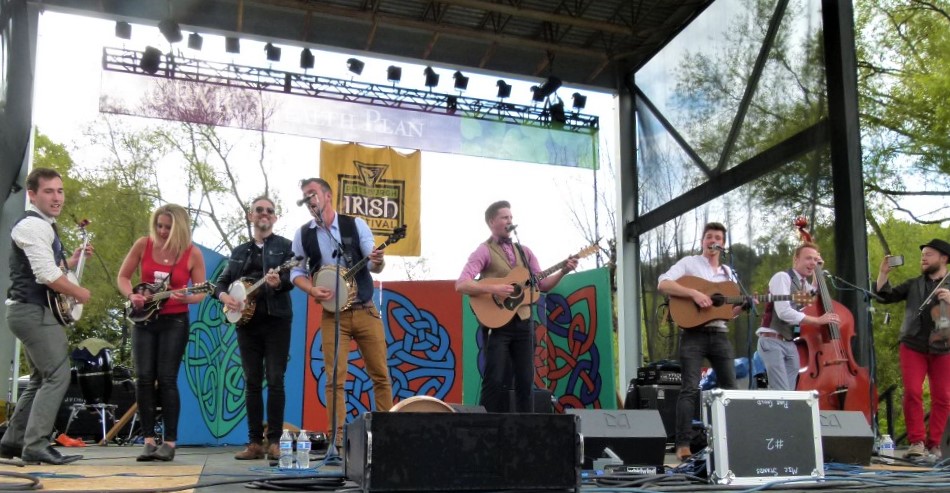 We Banjo 3 and performers from other groups jamming together at 2015 Pittsburgh Irish Festival. (photo: Rick Handler)

4) Two rules of Irishness: (1) You do not have to be Irish to enjoy Irish things. (2) You might be more Irish than you think. This year’s Pittsburgh Irish Festival is billed as the city’s “30th Annual Celtic Celebration”—and since scholars say the ancient Celts populated lands from Austria to Portugal, this takes in everybody from Sigmund Freud to Cristiano Ronaldo. They’d both have a blast at the Festival. Irish and Irish-ish musical acts perform constantly through the weekend. There’s sure to be at least three pipe bands (there is no such thing as too much bagpipes). In addition to music and dancing, the Pittsburgh Irish Festival has storytelling, arts and crafts, experts on Irish/Celtic culture and genealogy, etc., along with Irish foods, Irish whiskey, stout, and mead. The festival is Irishness writ as large as it can be writ. Come one, come all. 4 – 11 p.m. Friday; 11 a.m. – 11 p.m. Saturday; 9 a.m. – 5 p.m. Sunday. 801 Carrie Furnace Blvd., Rankin. (M.V.)

Bill Toms and Hard Rain with the Soulville Horns performing at the Shrine Center in 2021. (photo: Rick Handler)

5) Bill Toms and Hard Rain with the Soulville Horns will be rockin’ out Moondog’s in Blawnox this evening. Toms’ latest album is Keep Movin’ On. See our story on the making of the album. Toms’ slightly raspy, deeply soulful voice and his guitar playing prowess combine with the drums, horns, and the rest of the band to create a hot rock sound. 8 p.m. 378 Freeport Rd