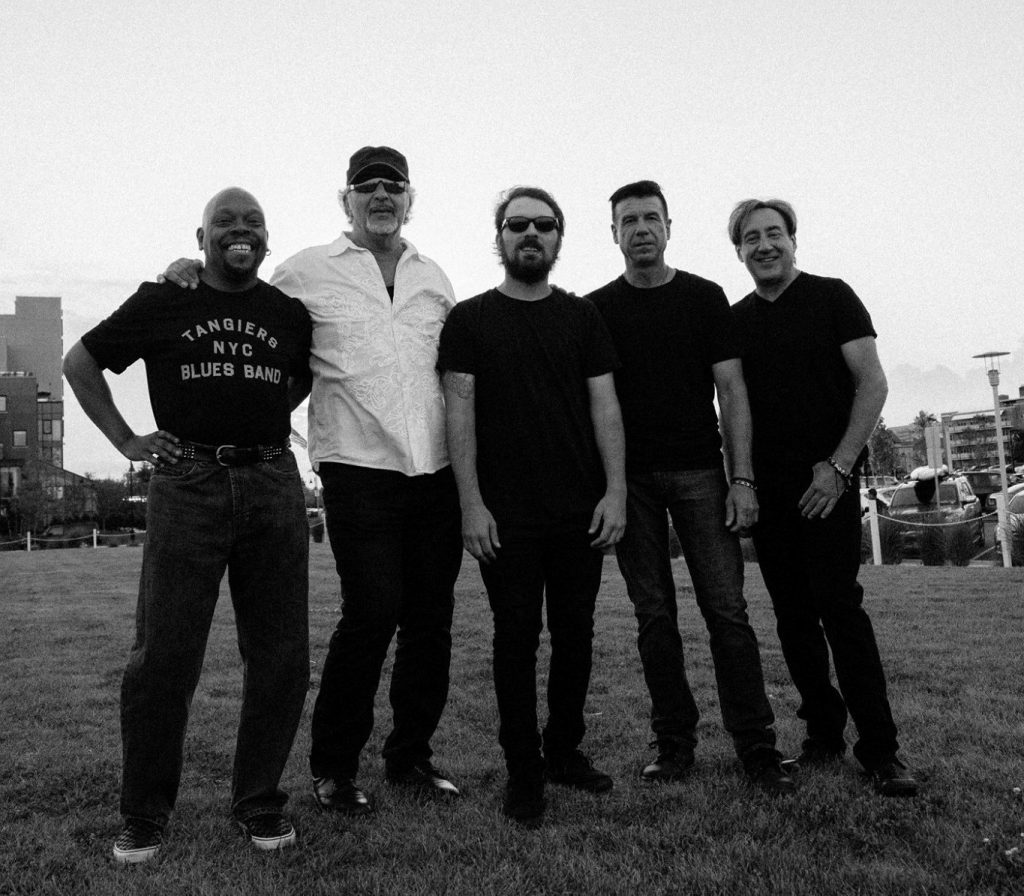 Joe Grushecky and The Houserockers.

One City Together at Home is the concept behind 412 Food Rescue’s Yinz Citizen Virtual Concert. The event celebrates neighbors being there for neighbors. It was so successful last year that they are continuing it again this year on Thursday, September 16. It will feature Pittsburgh musicians, artists, and other local talent, and recognize all those special “yinzers” that make the ‘Burgh a very cool place. Scheduled to perform are Joe Grushecky and The Houserockers, Derek Woods Band, Josh Jams, Bill Toms and Hard Rain, Musicians of PSO, Brandon Lehman/Swiss Army, Jordan Montgomery/Driving While Black Records, Leigh Solomon Pugliano, Evan Thorston, Paging Doctor, Moon, The Garment District, Elias Khouri, Back Alley Sound, Shelf Life String Band, and a Rock, Reggae, Relief Performance. 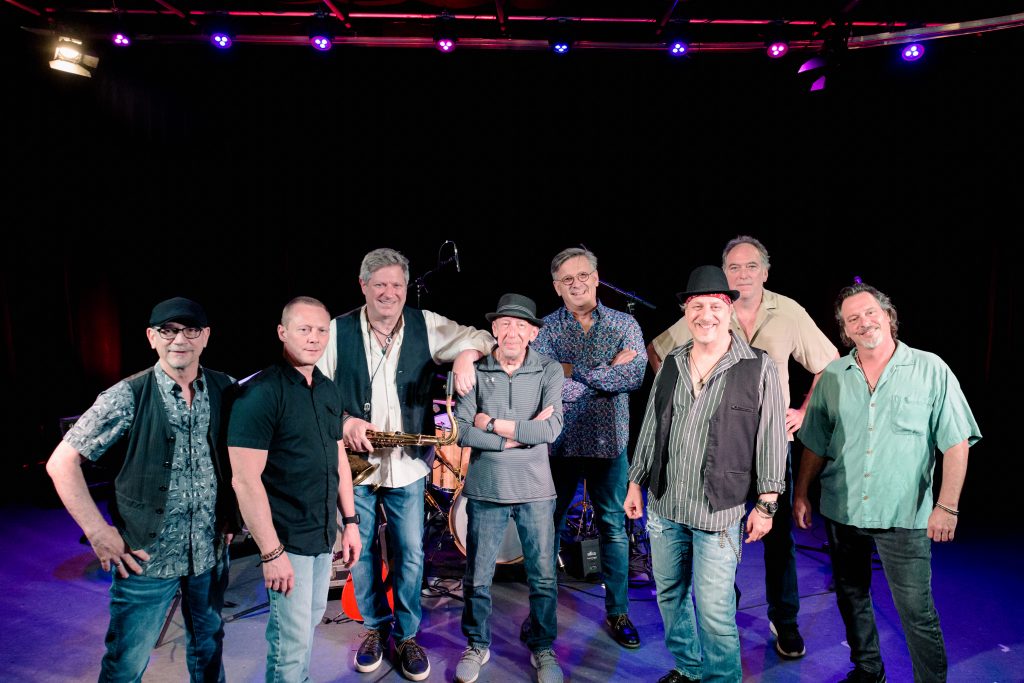 Bill Toms and Hard Rain with the Soulville Horns.

Sara Swaney, 412 Food Rescue’s VP of Advancement & Engagement, says that virtual events allow more people to participate safely. “Our first Yinz Citizen concert was viewed 8,600 times within a week, and 4,300 people joined us live. The energy of so many people in the same ‘room’ was palpable. With the Delta variant on the rise, we wanted to ensure that everyone could participate in a safe and comfortable way, regardless of how COVID was impacting our community.” 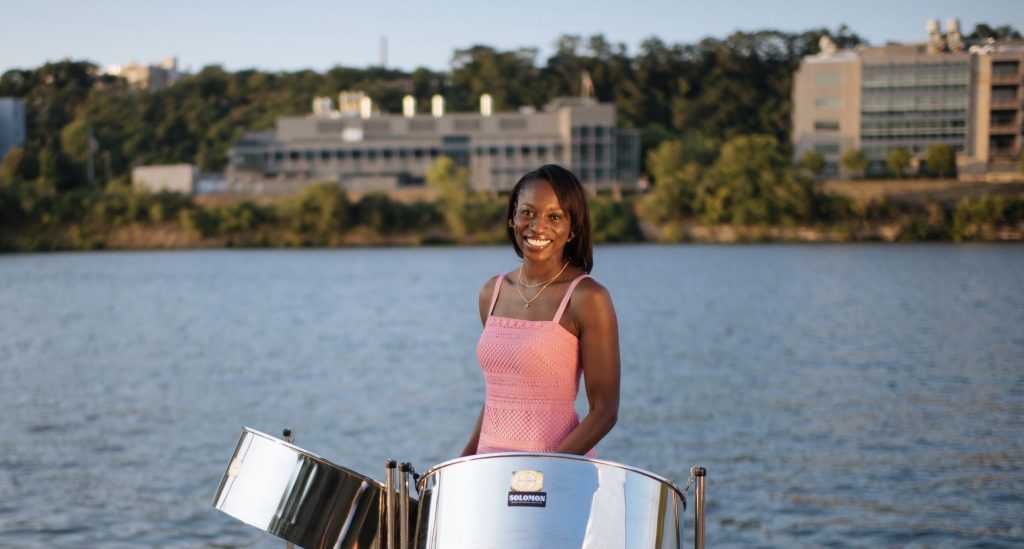 According to 412 Food Rescue’s information, “Since March of last year, 412 Food Rescue has nearly doubled its network of volunteer drivers registered on its mobile app and launched new programs to help people access food in light of COVID-19. In addition to the nonprofit’s food rescue operations, it also created Community Takeout to support local restaurants and feed people in need, and added a new Home Delivery function to the app, enabling volunteers to deliver food directly to more than 3,000 home-bound households. Since 2015, 412 Food Rescue’s 13,000+ volunteers have distributed more than 19 million pounds of surplus food, donated by restaurants and retailers, to people experiencing food insecurity.” 412 Food Rescue is headed by CEO and co-founder Leah Lizarondo. 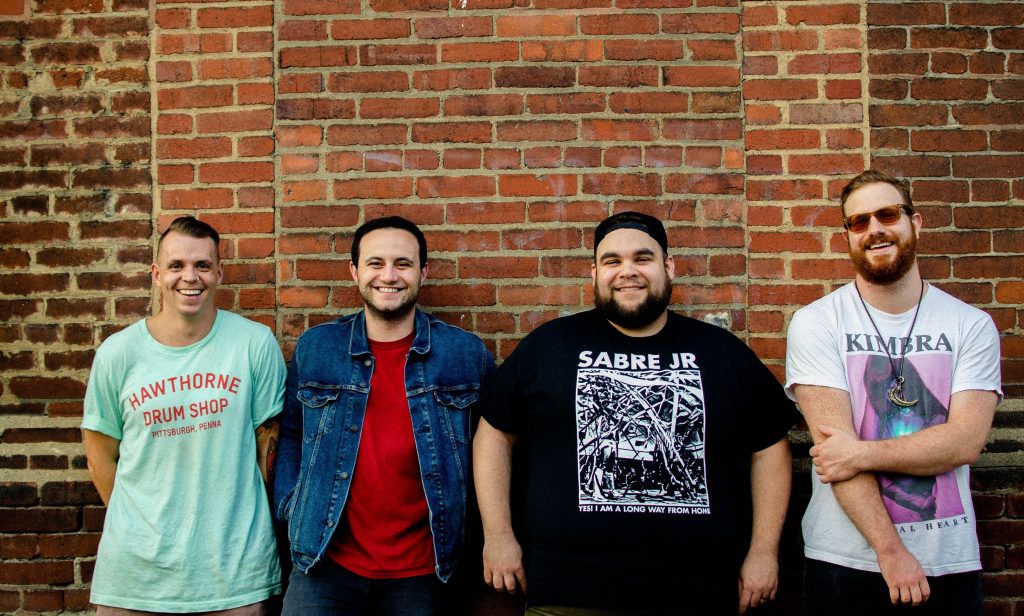 The event is free with registration and donations to 412 Food Rescue are highly encouraged. Another way to help is through ordering a Moe’s Southwest Grill Taco Kit Pop-Up Fundraiser. The deadline for ordering is noon, Tuesday, September 14. The concert can be viewed at YinzCitizen.com. 8 p.m. 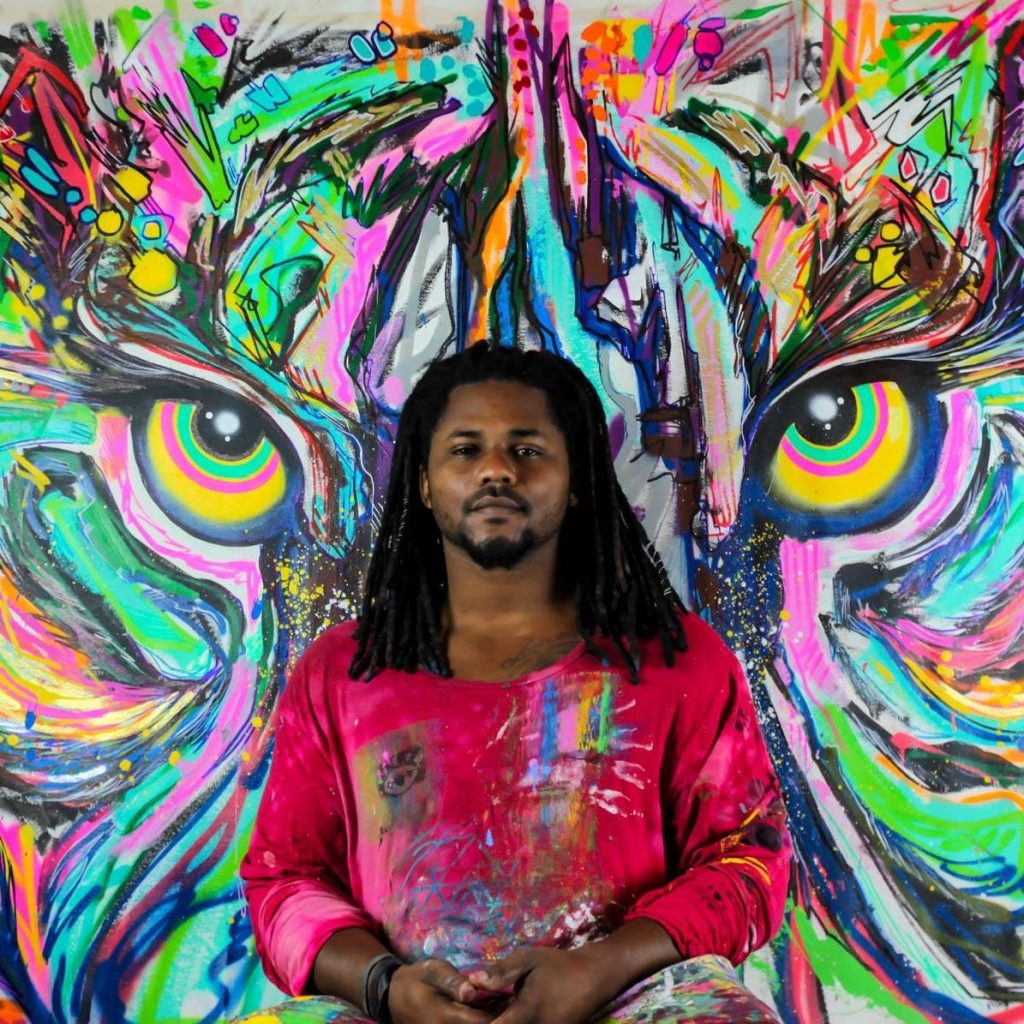