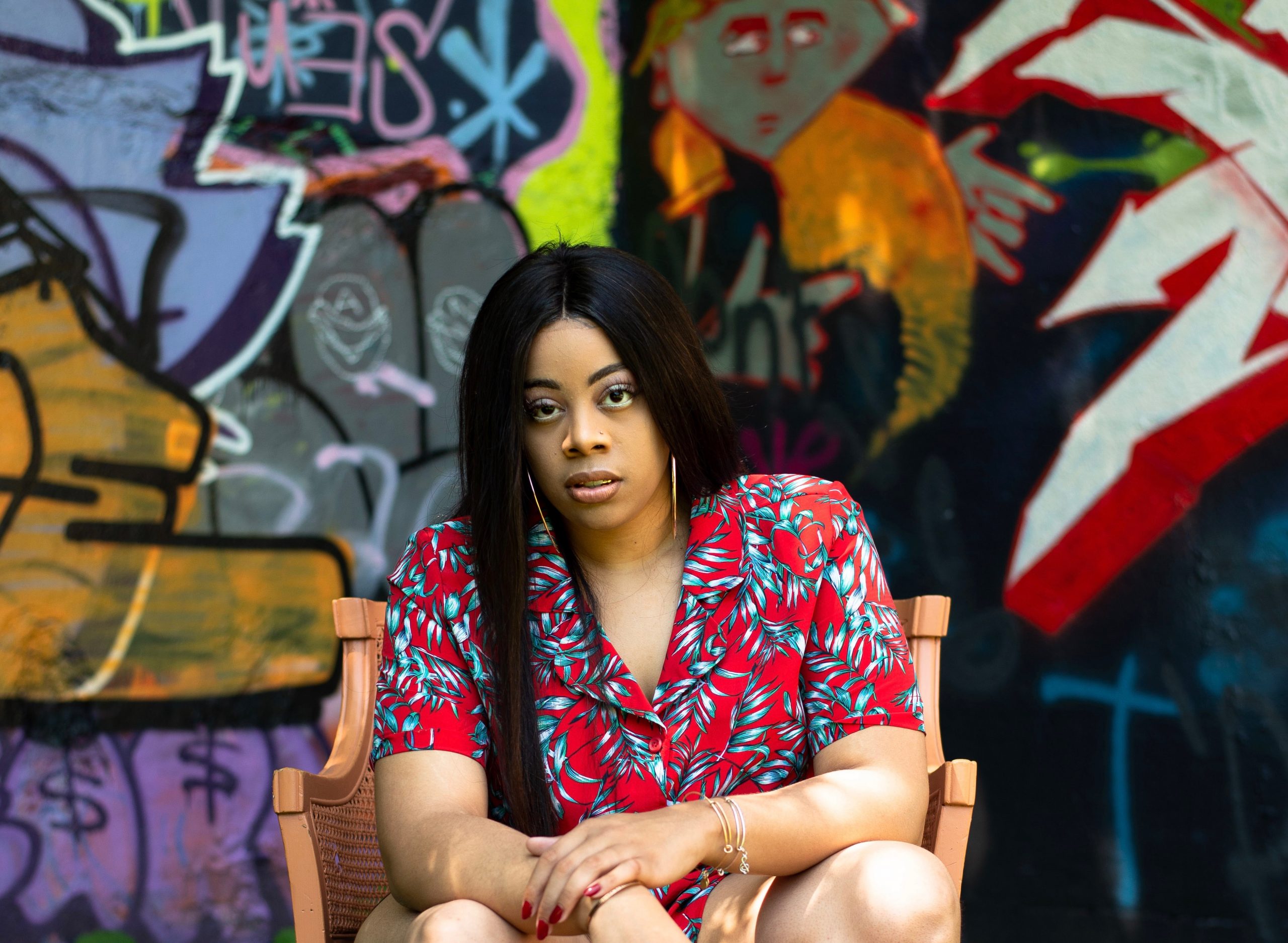 Fast-rising music artist INEZ styles her name in all caps. She’s one of a multitude of creators bringing live performance back to Pittsburgh at the Drive-In Arts Fest. (photo: Nicolette Kalafatis)

There are drive-in movies, so why not drive-in live entertainment? Pittsburghers get to try the concept at the city’s first and perhaps only Drive-In Arts Festival. Staged at Hazelwood Green—the sprawling new multi-use development site in where else but Hazelwood—the festival is produced by City Theatre. And though it doesn’t include live theater, just about every other performing art is on the two-week schedule: comedy, dance, magic, and music in forms from classical to hip-hop. Each night is devoted to a single featured act or set of related acts and the artists are Pittsburgh-rooted. Check the link above for the night(s) you want, buy tix in advance, and arrive with up to four in your vehicle.

The Drive-in Arts Festival opens Thursday, September 10 with two music groups that play contrasting or maybe complementary strains of rock. Soul rockers The Buckle Downs are fronted by the torrid vocalist Kiki Brown, while folk-rock duo Edward J. Angelo and Nick Guckert are city-type folks who perform as The Living Street. The lineup from there: 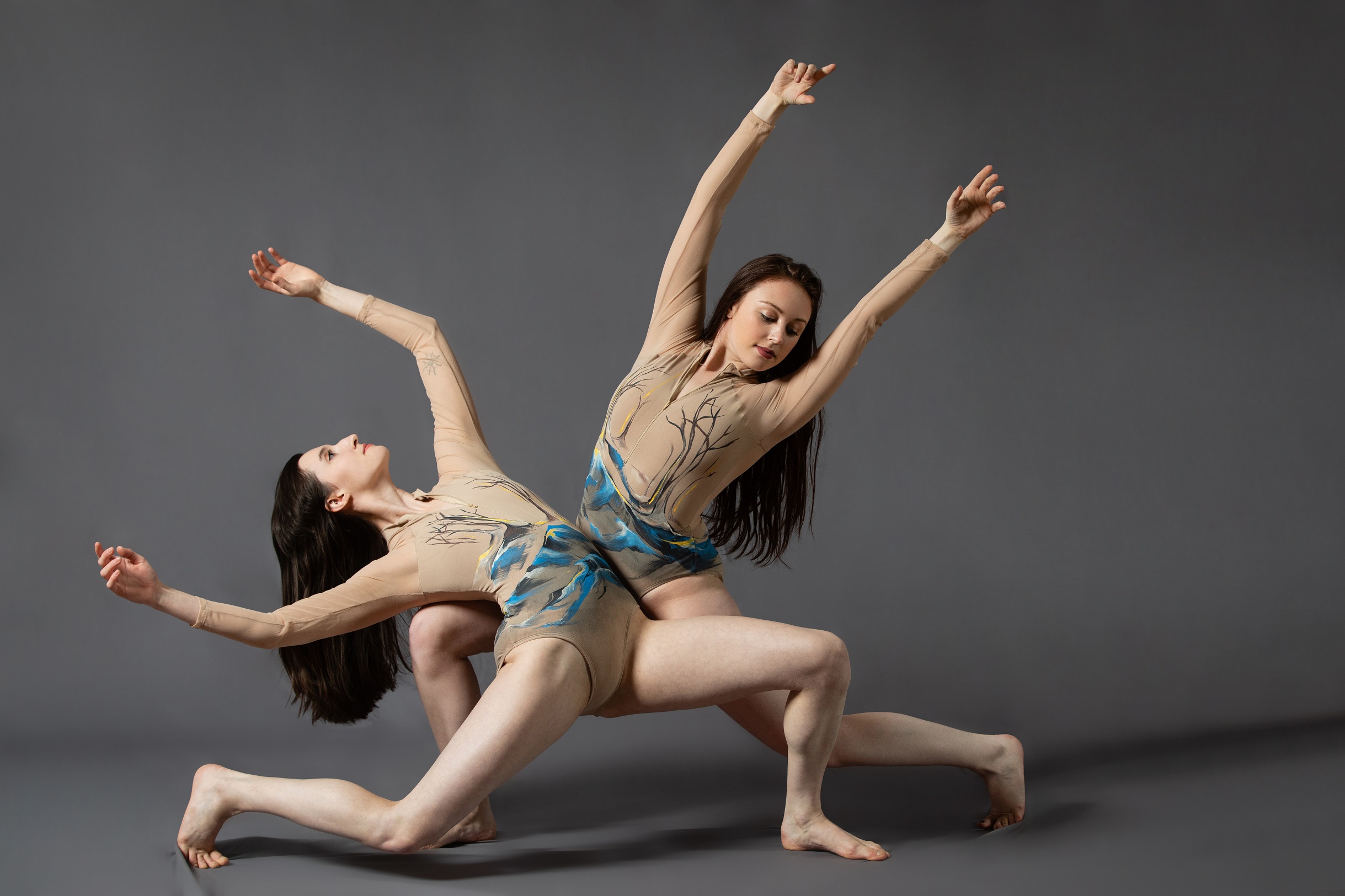 9/16—the Pittsburgh Symphony’s classical music ensemble has the stage for a full show.

9/17—jazz with the Dwayne Dolphin Trio and Tony DePaolis Quartet.

9/20—magician Lee (“Anything Is Possible”) Terbosic, who tours nationally and has starred at Liberty Magic in the Cultural District.

Audio feed for each show comes through your vehicle’s FM radio. Restrooms are available and refreshments are BYO (no alcohol, please). Doors at 7 p.m., show at 8 p.m. each night 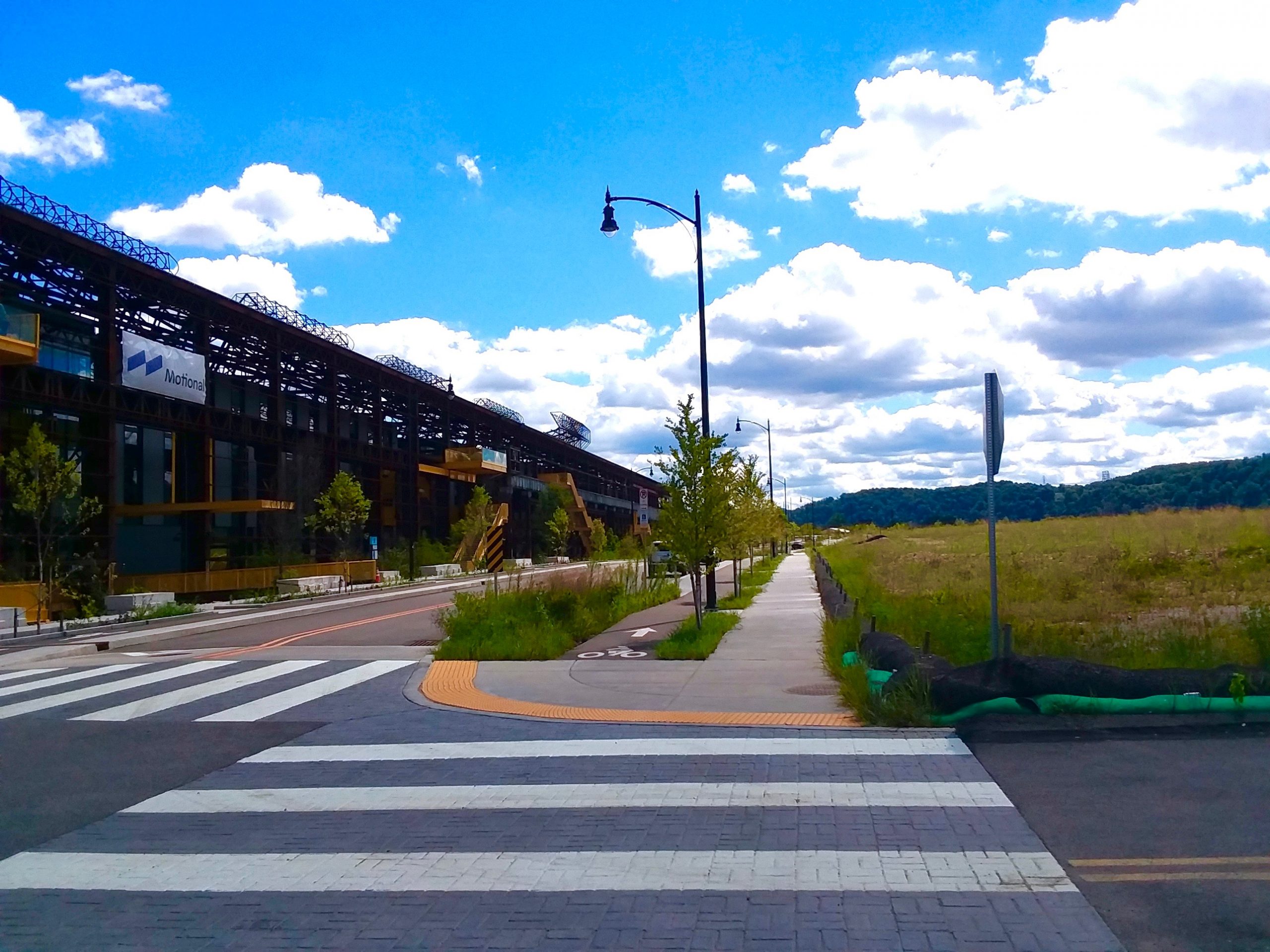