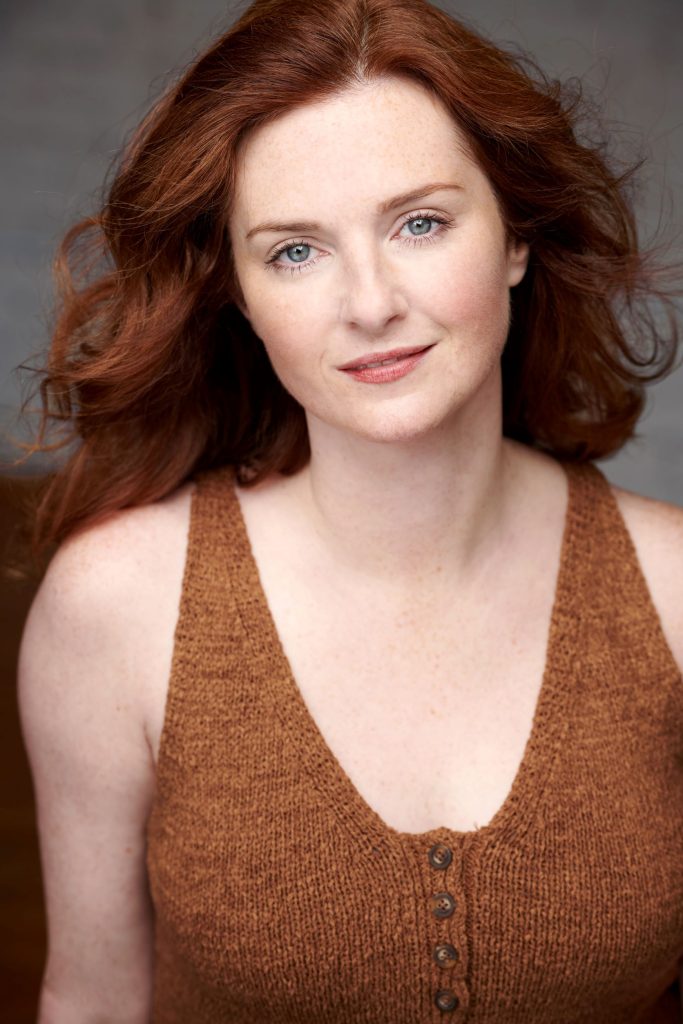 August is normally a slow theater month, but this August seems to be the slowest. One reasons for it is that theater companies that normally have productions in August have either moved them up this year into July or back into September. Never-the-less there are still a few good ones to see. Pittsburgh CLO’s Sister Act is a fun-filled musical derived from the film of the same name. A major highlight for this month is Pittsburgh Playwrights’ production of August Wilson’s Jitney at the August Wilson House in the Hill District. Front Porch Theatricals is celebrating their 10th anniversary with Grand Hotel, which was also a golden age Hollywood movie starring Greta Garbo and a Tony Award-winning musical. On the bright side, at least this month you won’t be agonizing over too many fantastic theater choices.

SISTER ACT (musical) based on the hit 1992 film of the same name with music by Alan Menken, lyrics by Glenn Slater, book by Bill and Cheri Steinkellner, and additional material by Douglas Carter Beane. Pittsburgh CLO. August 9 – 14.

Many popular films have been the inspiration for adapted stage plays. Such is the case for Sister Act which started out as a movie starring Whoopi Goldberg. The lead character is Deloris Van Cartier, an rising singer who goes to break up with her mobster boyfriend, but instead witnesses him killing someone. She goes to the police and they hide her in a convent as a nun until the trial. The situation is very tough until she finds solace in the likeminded woman in the convent’s choir. The experience gives Cartier more awareness and insights into her life. Benedum Center, 237 7th St., Cultural District. (R.H.) 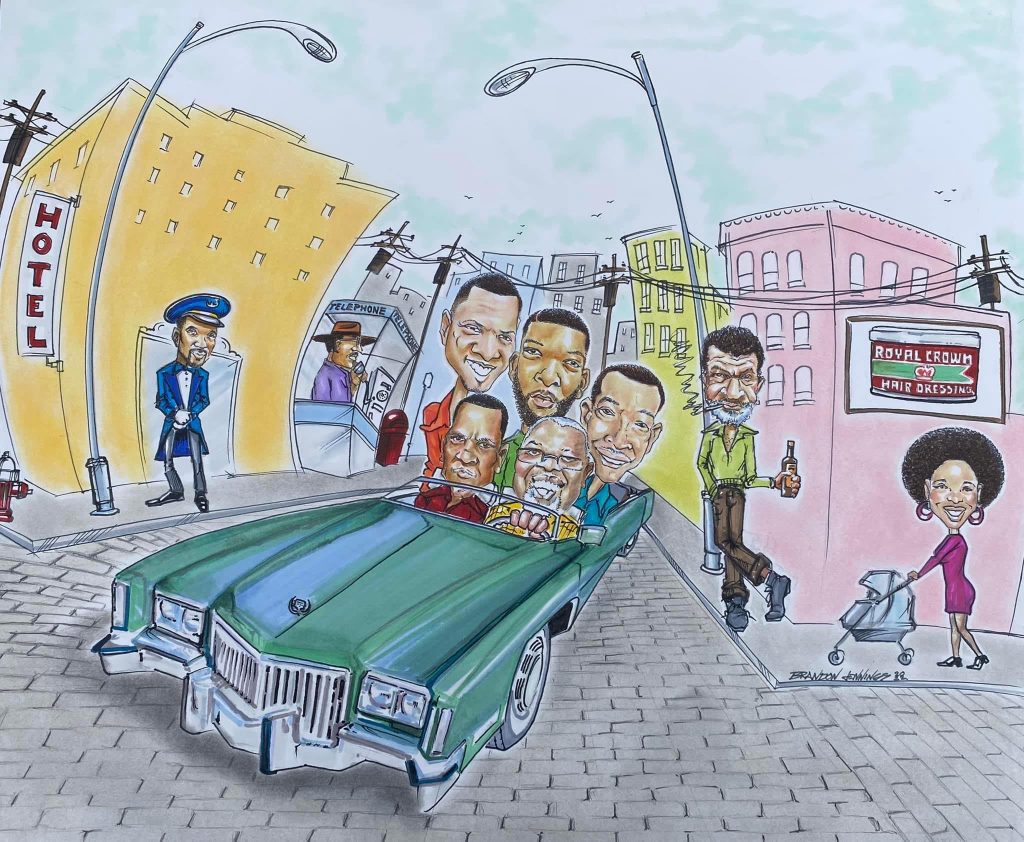 This fun promo art for Pittsburgh Playwright Theatre’s ‘Jitney’ shows the actors appearing in the production at the August Wilson House. (Artwork by Brandon Jennings)

Now there is a rare chance to see Jitney performed by the Wilson experts at Pittsburgh Playwrights Theatre. Mark Clayton Southers directs a cast in which Becker, owner of the jitney enterprise, is played by the longtime actor, social activist, and current Pittsburgh School Board President Sala Udin. Outdoors at the August Wilson House, 1727 Bedford Ave., Hill District. (M.V.)

Lovers of musical theater love Front Porch Theatricals. The Pittsburgh company specializes in producing exceptional musicals that haven’t gotten quite the recognition of the major mega-hits. Some could be called cult classics, while the latest is simply called Grand Hotel. For its 1989 Broadway premiere the musical won five Tony Awards and was nominated for Best Musical (but lost to City of Angels for that one). Grand Hotel is adapted from the Vicki Baum novel that was also the basis of the 1932 Hollywood film in which Greta Garbo spoke her famous line “I want to be alone.” But actually, nobody gets to be alone in this story. It’s set between the World Wars in an elegant Berlin hotel where schemes and shenanigans unfold among characters both glitzy and not-so-glitzy. The Front Porch cast includes Daniel Krell, Scott Pearson, Daina Michelle Griffith in the Garbo role, Elizabeth Miller, Jason Swauger, and many more. Experience Grand Hotel at the New Hazlett Theater, 6 Allegheny Square East, North Side. (M.V.)

Big Shows on the Horizon.

September 23 – 30
What Kind of Woman (off the WALL Productions)